SPFL Chief executive Neil Doncaster described the figure of £39,523,000 for season 2021-22 as “extremely encouraging” following a 7% increase year on year.

“These record results are extremely encouraging for our game and reflect the positive impact of the cinch title sponsorship, the largest single sponsorship deal in the history of the league, and the ongoing support that we continue to enjoy from Sky Sports and our other broadcast partners,” Doncaster said.

“With two of our clubs in the Champions League group stage for the first time since season 2007-08, and on the back of our recently-announced long-term contract with Sky Sports, the SPFL can look forward with real confidence to the years ahead.”

On Tuesday, the league body confirmed clubs had approved a new contract for 2025-29, which will increase the amount of live games shown on television from 48 to 60. 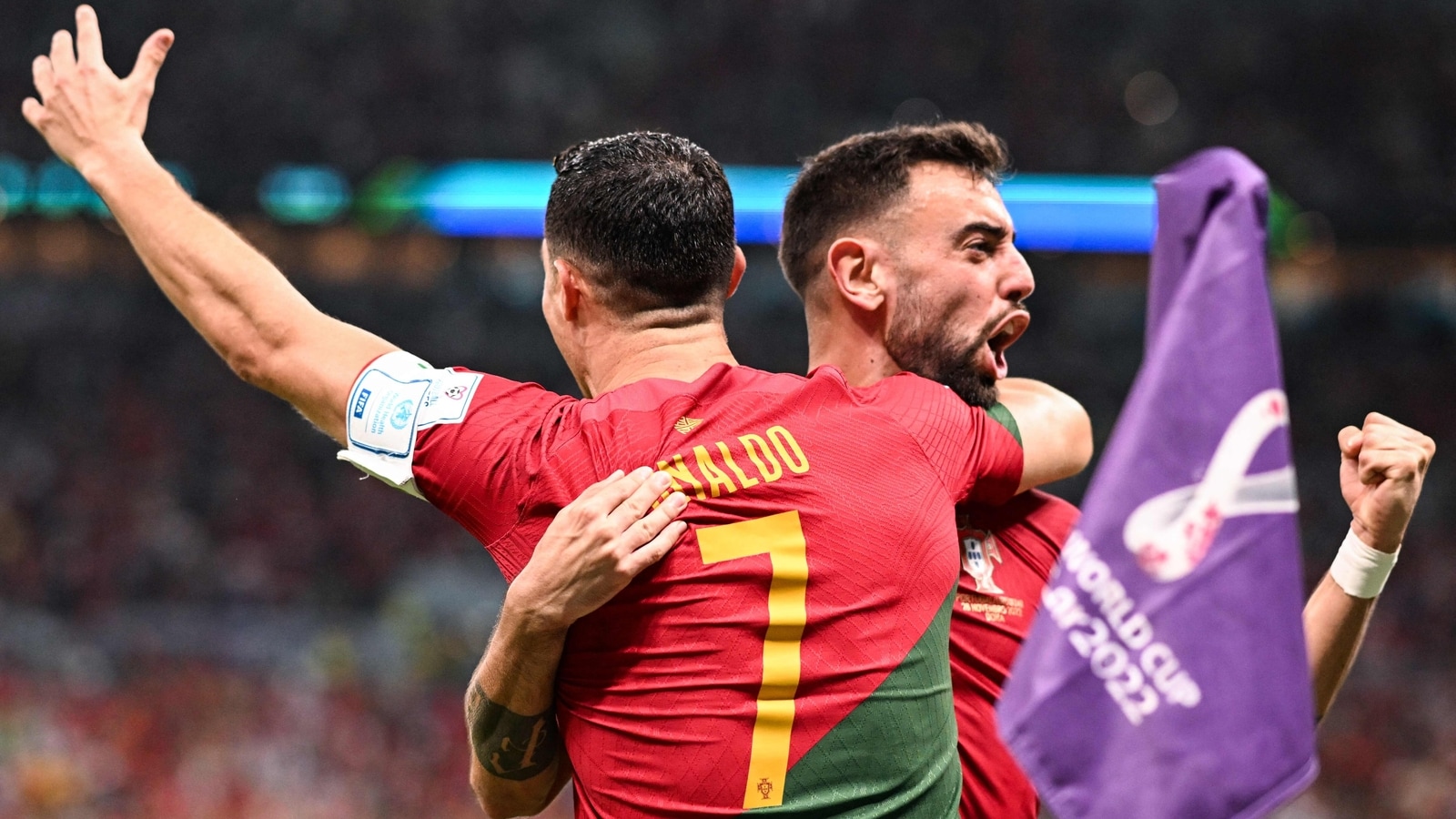