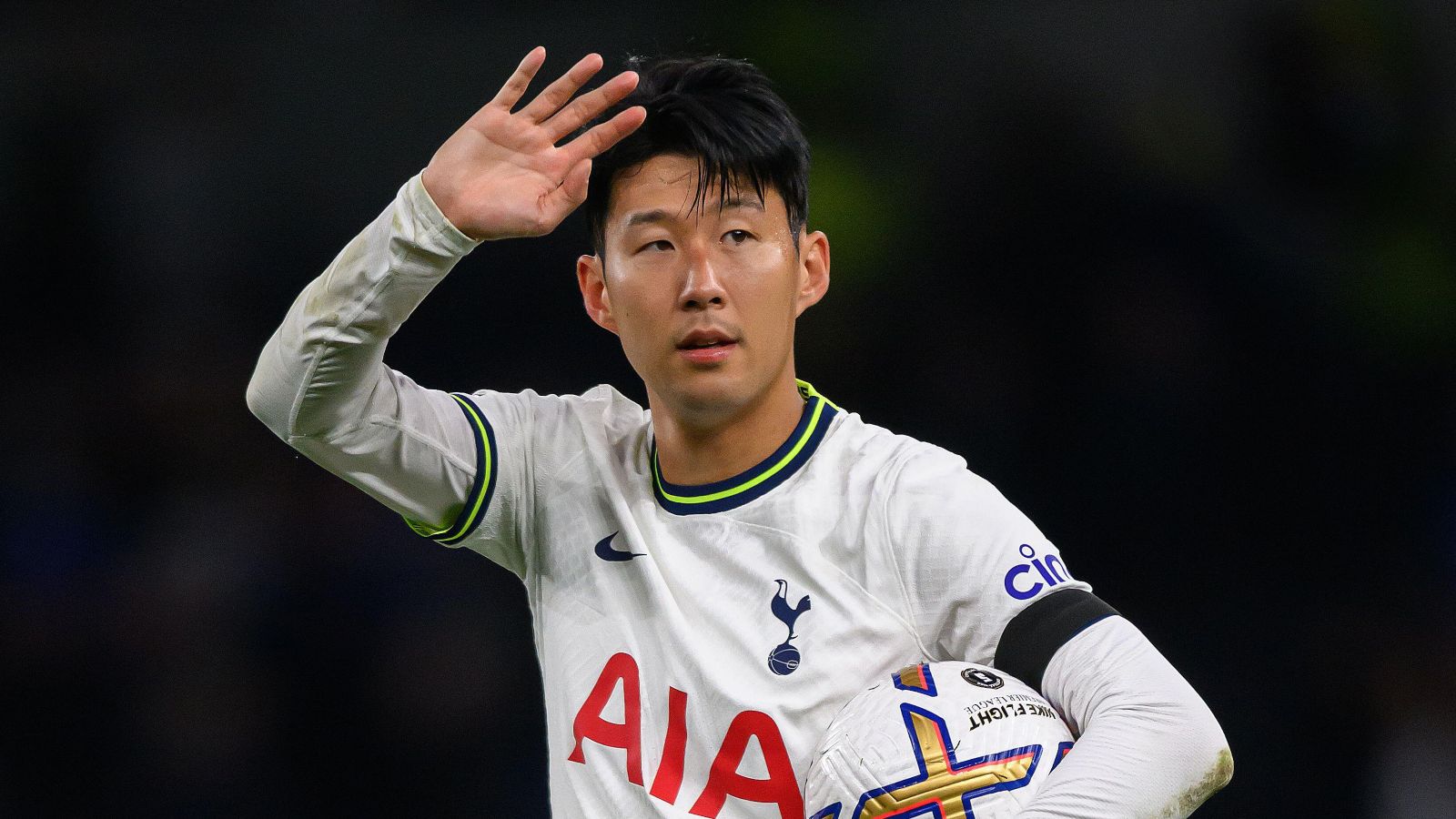 Son Heung-min got back to his best with a hat-trick against Leicester and he’s continued his impressive form into the international break.

The Spurs forward had been on an eight-game goal drought until he finally broke his duck with a hat-trick against Leicester.

The South Korean forward has continued his impressive form into the international break as his 85th minute free-kick secured a 2-2 draw against Costa Rica.

Son has now scored 34 goals for his country across 103 appearances.

He ranks as South Korea’s fourth highest top-scorer and is 24 goals away from Cha Bum-kun record of 58.

The Spurs frontman scored six goals for his country throughout their qualifying process for the World Cup and played a pivotal role in them qualifying for the tournament.

South Korea were drawn into Group H, alongside Portugal, Ghana and Uruguay.

Antonio Conte now is now spoiled for choice when it comes to his forward options at Spurs.

He now has the likes of Harry Kane, Dejan Kulusevski, Son and Lucas Moura all vying for a spot in the front three.

The Italian manager took the brave decision to bench Son ahead of their game against Leicester, only for the South Korean to score a hat-trick from the bench.

After the Leicester game, Conte explained: “I think that it is important to understand well that when you play a lot of games in a row, even when you’re not psychically tired, you can be mentally tired, and you’re not able to play every game.

“But I was a player and I know you want to play massive games – Champions League and Premier League are massive games – but they are starting to understand the rotation.

“To have a player of Son’s level on the bench means that in one moment I can change the game and also with the rotation at the back today and when Bissouma came on he gave us a lot of strength and energy and I think this is the right path for us.”

They now have the luxury of rotating him and he now seems to have properly got going for the season.

In the Premier League, Son has now scored 96 goals and is only four away from breaking into the exclusive 100 goals club.