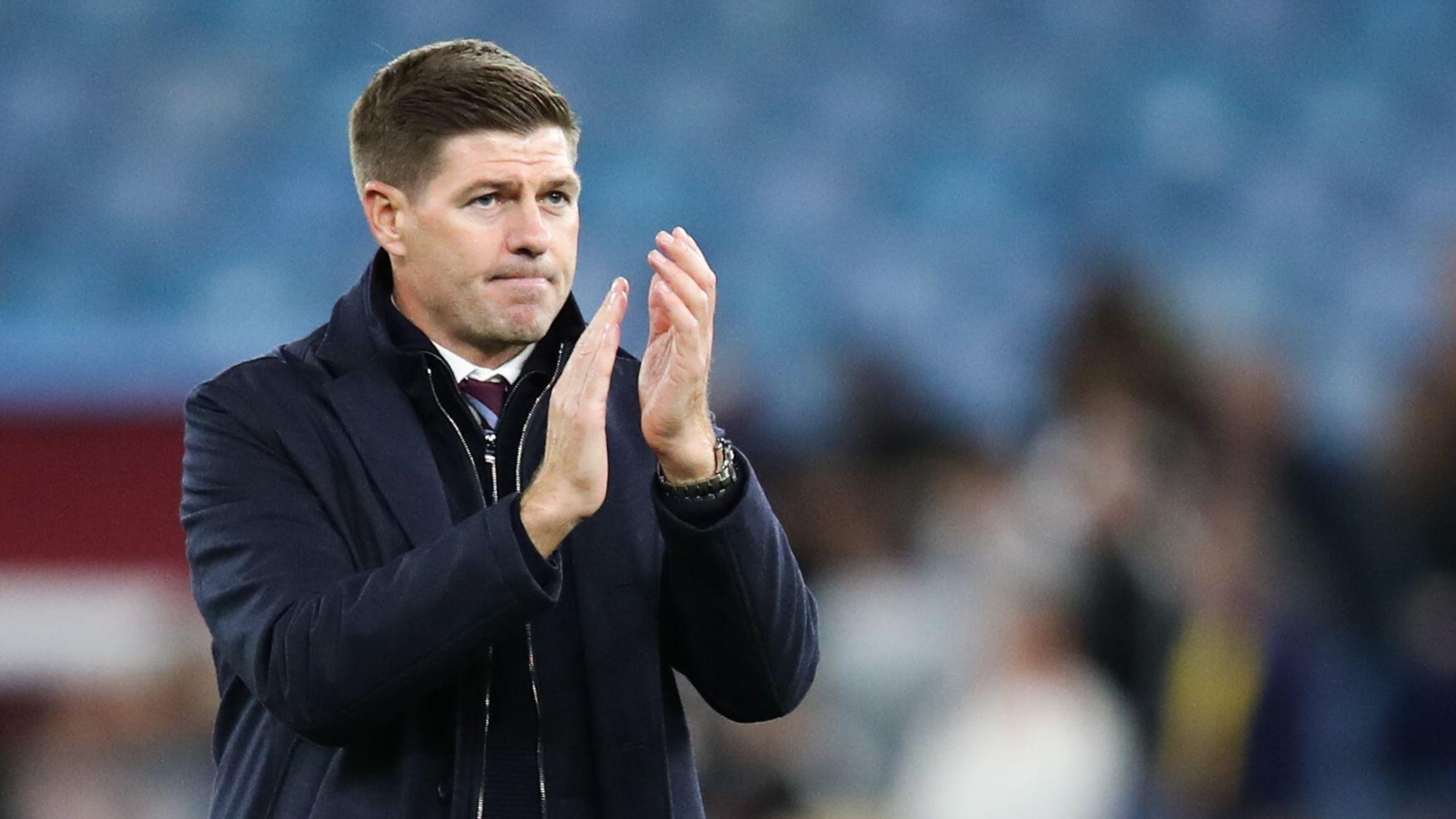 Steven Gerrard’s future at Aston Villa is hanging by a thread held by Christian Purslow.

Villa’s chief executive pushed through Gerrard’s appointment just under a year ago, at the time hailing his arrival as a huge coup.

And it’s Purslow that appears to be preventing Gerrard’s dismissal, insisting the Liverpool legend needs time to turn around the club’s fortunes.

But the club’s owners Naseef Sawiris and Wes Edens are far from impressed.

Football Insider claim they’re ‘concerned about the team’s failure to improve under the manager and it is now reaching crunch point over whether to keep him’.

One source claims they are discussing whether to stick with Gerrard ahead of what will be a tempting time to bring in a new manager with a big break for the World Cup.

They’re not happy with the development of the team despite big investment in January and again in the summer.

Edens and Sawiris are also said to be aware of the fans turning on Gerrard, hearing them chanting “we want Gerrard out” after their disappointing 1-1 draw with Nottingham Forest on Monday.

That result leaves Villa just three points above the relegation zone in 16th place in the Premier League.

It’s claimed the Villa bosses have held discussions behind the scenes over potential replacements, with Mauricio Pochettino and Unai Emery said to be at the top of their shortlist after Graham Potter joined Chelsea.

Pochettino was linked with the Chelsea job and turned down an approach from Nice having been sacked by Paris Saint-Germain in the summer.

Emery meanwhile is under contract with Villarreal until next summer but that agreement is said to include a release clause which Villa could activate to bring him back to the Premier League.