John Stones limped out of England’s Nations League game against Germany at Wembley.

The Manchester City defender appeared to injure his hamstring and was replaced in the 37th minute by club team-mate Kyle Walker.

Walker, who has just returned from a muscle injury, started England’s 1-0 defeat to Italy on Friday.

Both Stones and Walker have seen the start to their season disrupted by injury.

Stones missed City’s Champions League victory at Sevilla while right-back Walker suffered a problem in the Premier League draw at Aston Villa at the start of September. 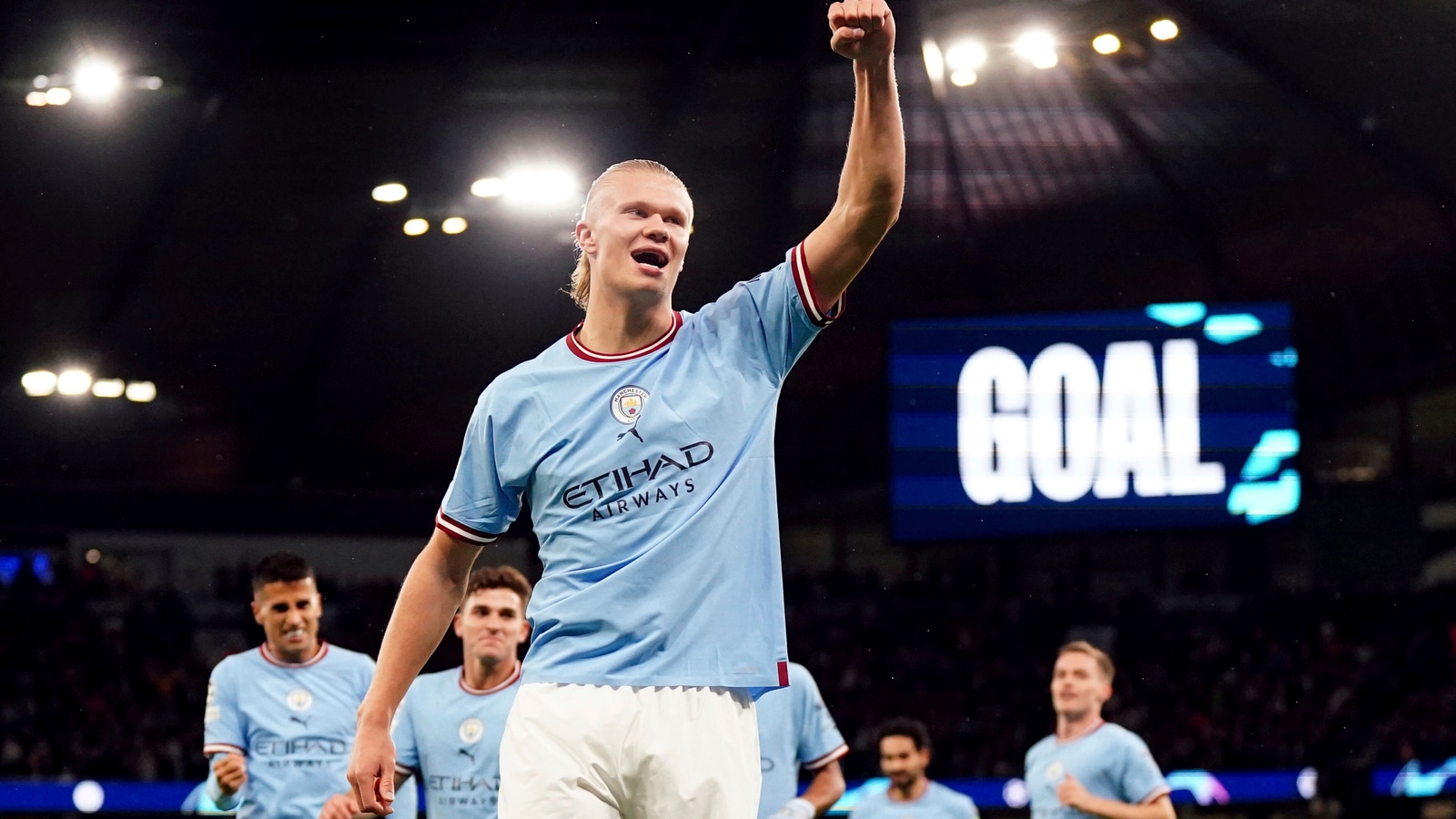 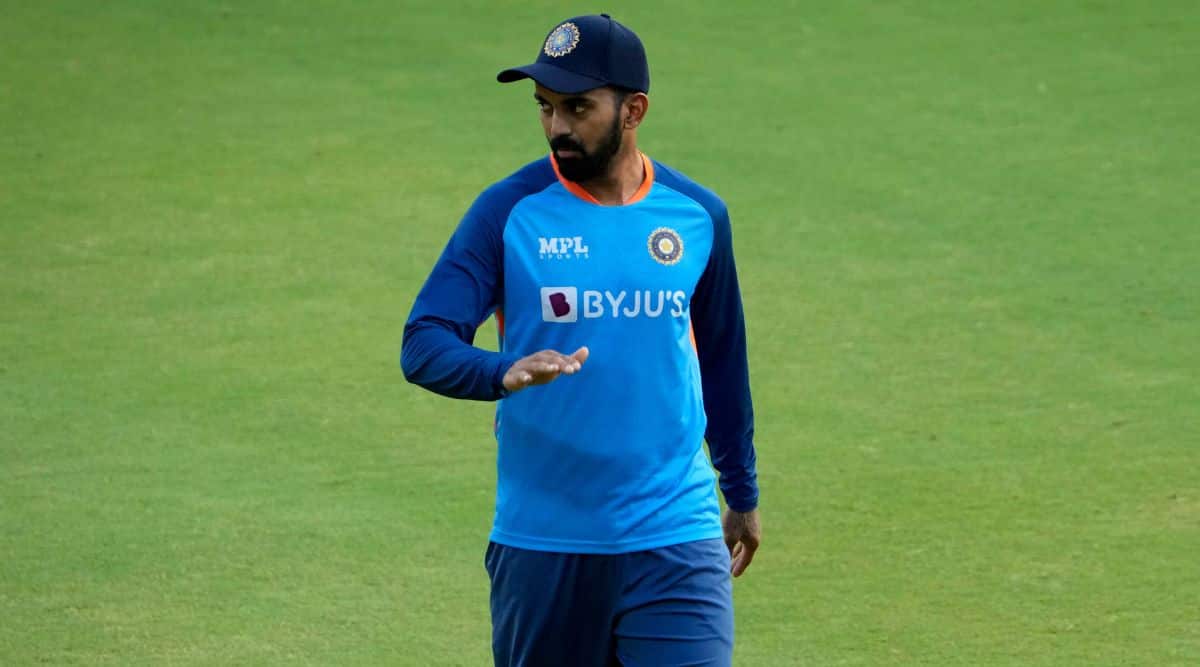