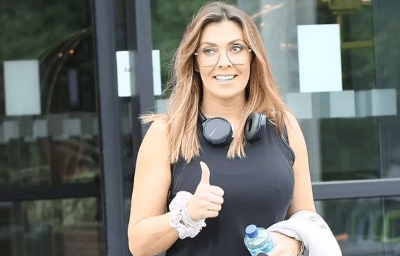 
KYM Marsh and Dianne Buswell were all smiles as they headed to the final Strictly Come Dancing rehearsal ahead of the first live show.

The Coronation Street actress cut a casual figure in black top, matching gym leggings and a pair of trainers.

She donned a pair of headphones around her neck and styled her brunette locks straight as she left her hotel in London.

Meanwhile, Dianne flashed her abs in a khaki green crop top, teamed with a pair of black jeans and a leather jacket.

The professional dancer completed the look with a pair of boots ad carried a large leopard print bag.

Molly Rainford was all smiles as she stepped out in an eye-catching orange jacket, teamed with a black crop top and blue jeans. 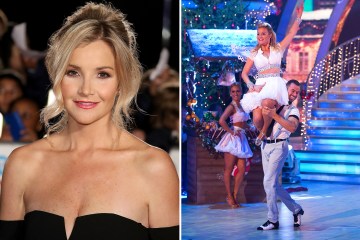 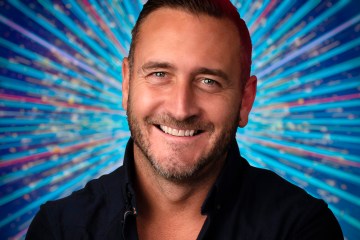 Ellie Simmonds, Jayde Adams, Will Mellor and Tyler West joined their fellow celebrities and pro partners as they head to the studios.

Judge Shirley Ballas appeared in jovial spirits as she grinned and held a bouquet of flowers and a box of chocolates as she left the BBC studios.

The pre-recorded launch show, which was originally set to air on September 17, was postponed until tonight following the death of Queen Elizabeth II.

Strictly launch show, which was filmed on September 7, will see this year’s celebrity contestants discover their professional partners for the first time.

The couples have been in training ahead of their debut performance, which will be a single day after the launch, in its planned slot on September 24.

Government guidance has stated that entertainment events are under no obligation to be cancelled or postponed occasions during the mourning period, though it has been heavily suggested as a mark of respect.

It comes just a week after the first trailer for this year’s Strictly was released, showing this year’s professional dancers.

This series will be the first in three years to be broadcast without Covid measures, which forced bosses to introduce restrictions including ‘bubbles’ for training and limited audience numbers.

We pay for your stories!

Do you have a story for The Sun Showbiz team? 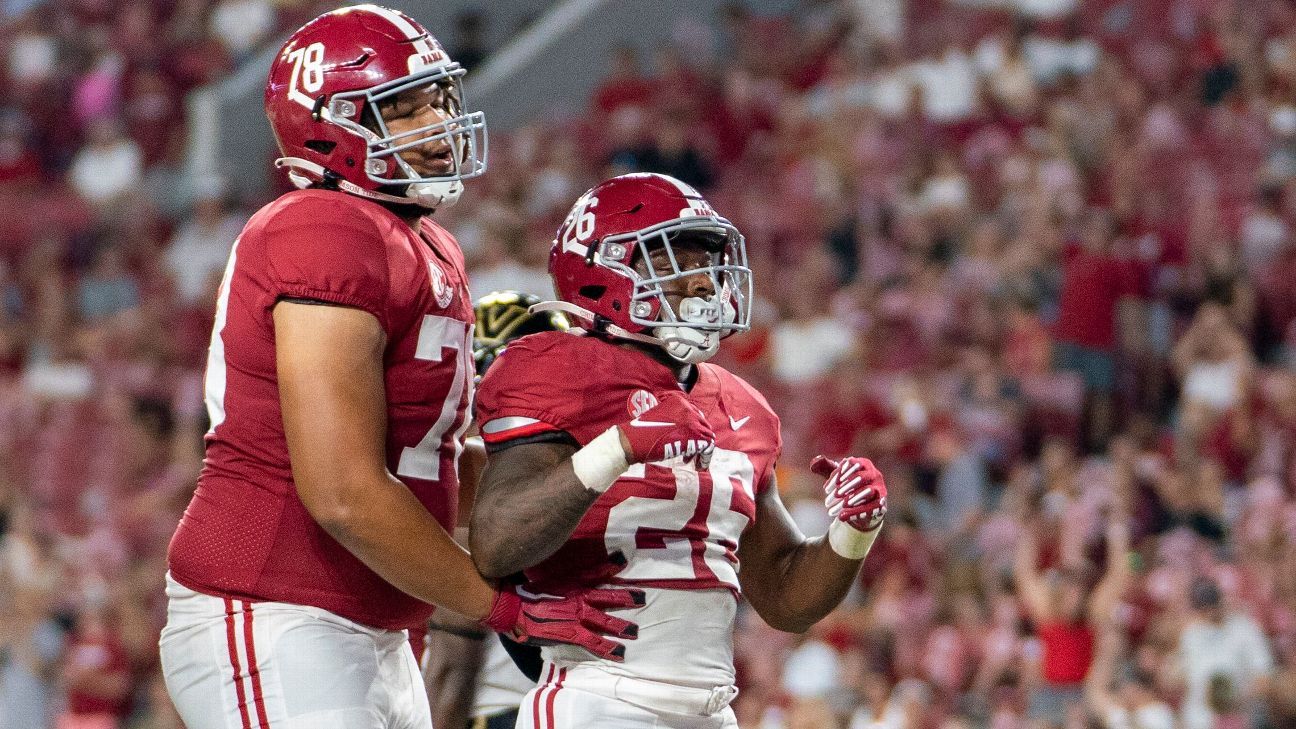 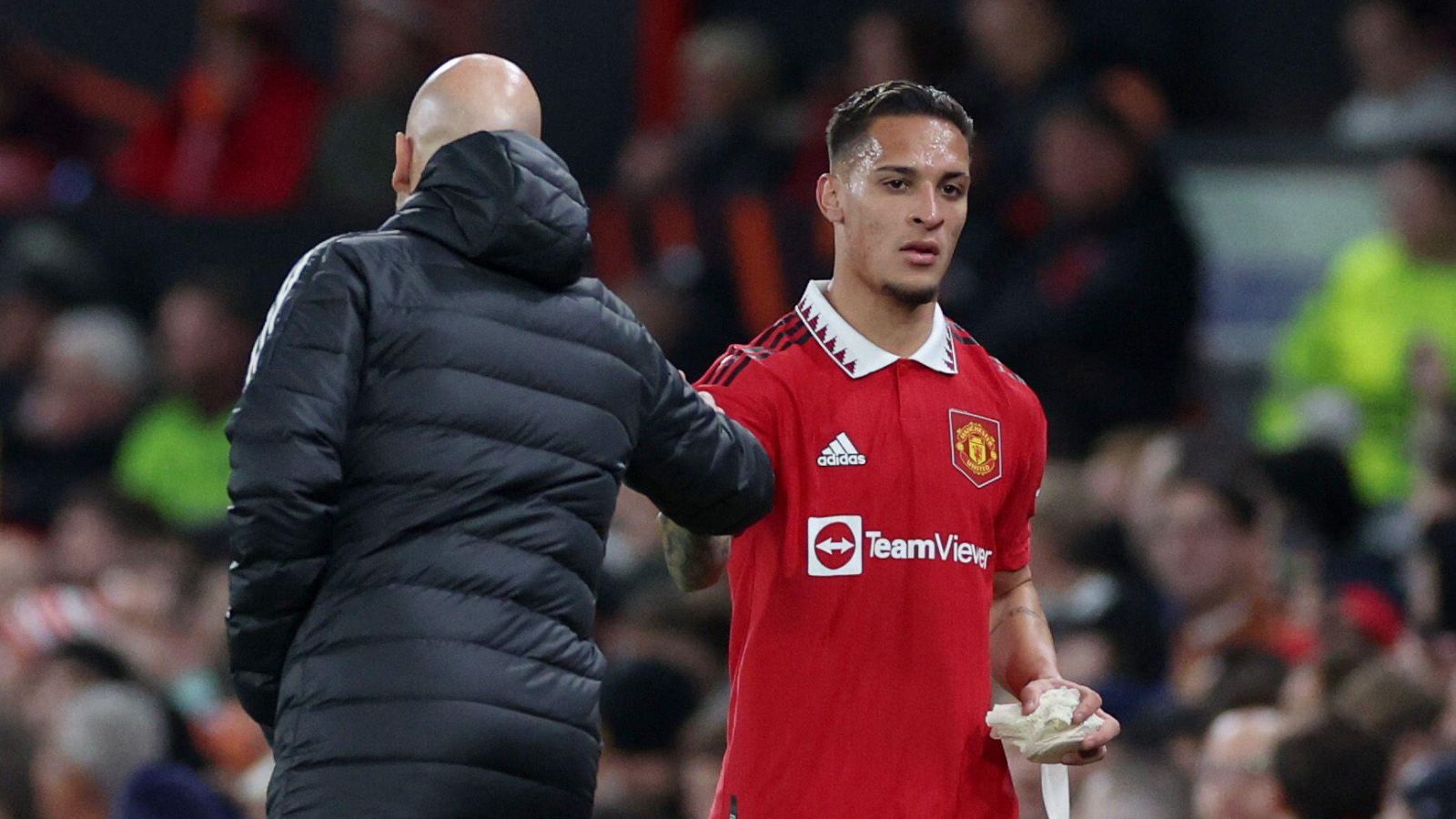 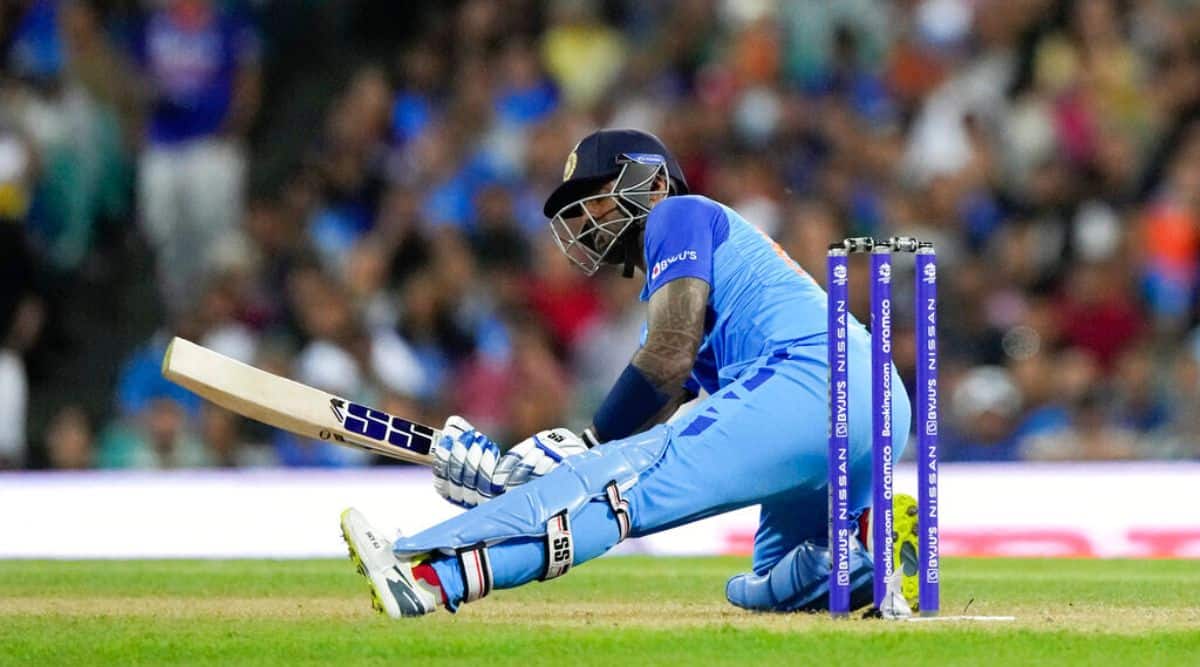