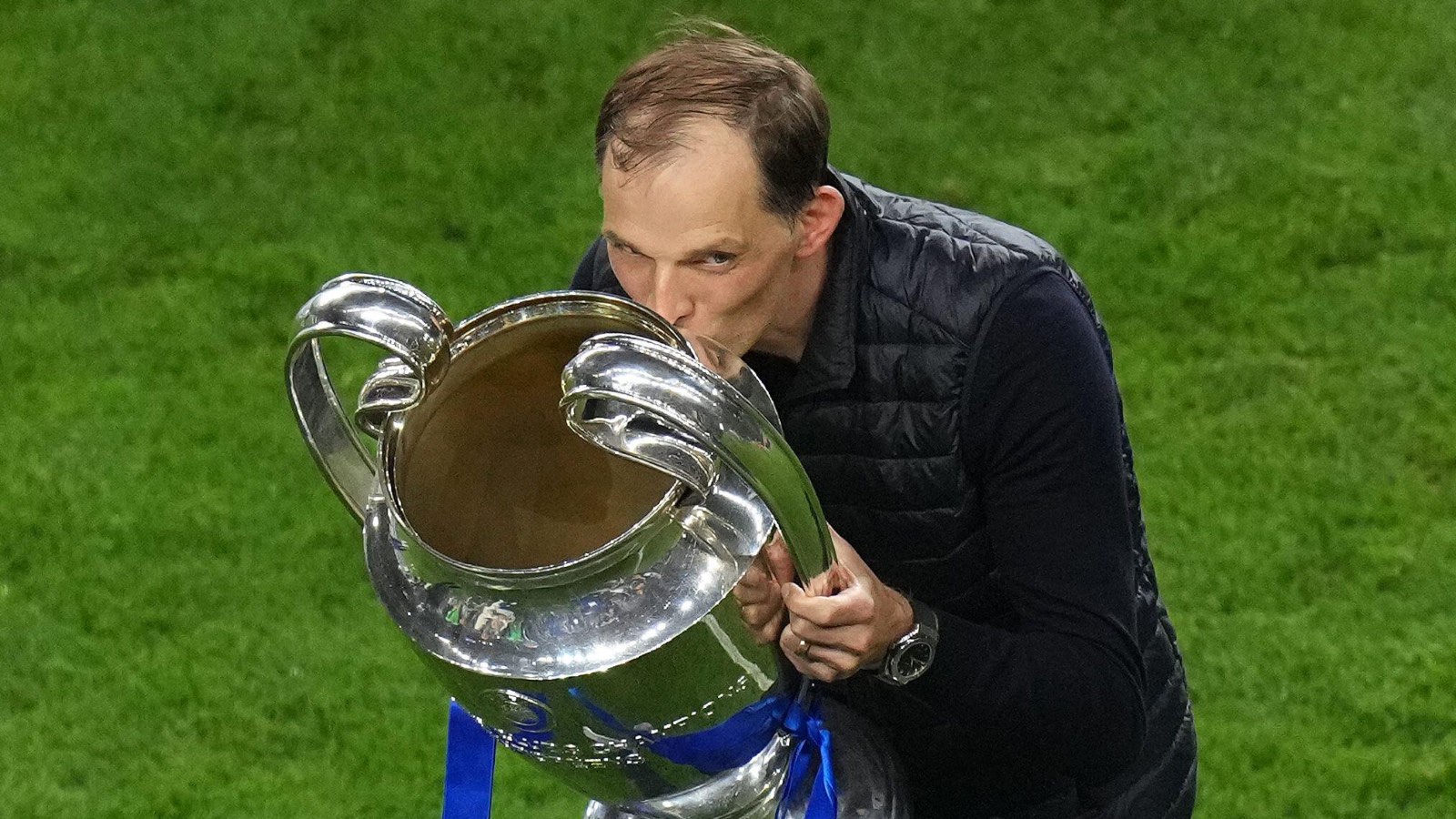 Southgate has been criticised in recent weeks and months despite leading England to the semi-final of the 2018 World Cup and the Euro 2020 final.

Last week he insisted that he will honour his contract, which will keep him in charge until Euro 2024, but admitted that results are key to him remaining in the role.

He said: “As we speak now I’m contracted to this time in 2024 but I am also well aware that in football you have to get results.

“So the plan is there and the desire for continuity is there too but I also don’t take for granted that you don’t underperform and expect to stay in that office.”

It remains to be seen whether the Football Association would consider a foreign manager, but Tuchel remains highly respected in the English game despite his dismissal from Chelsea.

He won the Champions League with the Blues in 2021 and many believed his sacking last month to have been harsh.

The German manager has been left in post-Brexit visa limbo and The Telegraph report that he plans to return to his homeland by the end of the year.

But he remains interested in continuing his career in England, which would see him granted a new visa, and is open to the idea of managing the national team.

The Telegraph also claim that the former Dortmund and Paris Saint-Germain boss has received offers from two teams in the Premier League and one in La Liga in the short time he’s been without a job.

It’s claimed he’s biding his time and waiting for the ‘right opportunity’.

Jamie Carragher leapt to defend Southgate after the last round of Nations League games, claiming things had been “sh*te for years” before he took the helm.

He tweeted: ‘You would think England had won numerous tournaments considering the stick Southgate is getting!

‘It had been sh*te for years before he got the job. Big Sam had the job before him!!’

England get their World Cup campaign underway in just over a month, with Iran first up in their group, followed by USA and Wales.