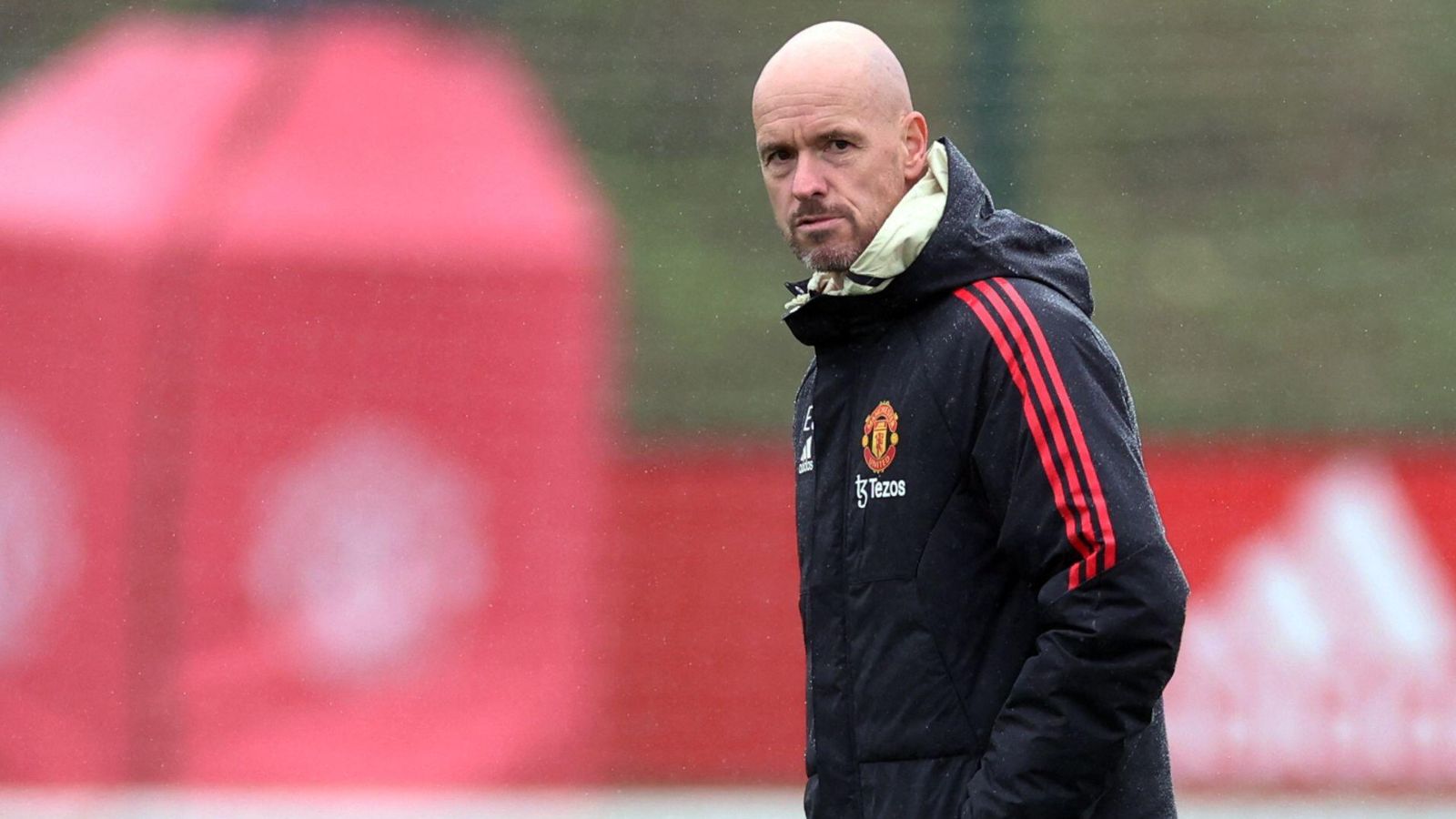 The Red Devils bought the winger from Dutch side Ajax for £86m in the summer transfer window and has gone straight into Ten Hag’s starting XI this season.

Antony started the campaign at Ajax but he’s now played three Premier League matches since and scored one goal in each of those fixtures.

On Anthony’s early development, Ten Hag told a press conference: “I think we have seen now his dribbling capabilities, his speed, his finishing, his creating. Now also he has to work on more variation. He is a player who can adapt quickly to a high level. He’s a player who likes challenges. He needs challenges.

“Every training for him is a challenge, every game is a challenge and that will make the best out of him. He likes that. I think there’s a lot of space for improvement with him but he’s already at a really good level. He’s the first player to score three in a row [first three Premier League games] for Manchester United in all history. That already shows his potential.”

Marcus Rashford has been in good form so far this season with five goals and three assists in ten appearances in all competitions.

And Ten Hag thinks Rashford has been “unlucky” not to score in the last two matches for Man Utd in wins over Omonia Nicosia and Everton.

Ten Hag added: “He did a lot of things well but finally he knows that he has to be more clinical and he had to score a goal. When you have such good movements and make such good combinations, good actions, then you have to finish.

“I know sometimes it’s the game, it’s not your night and it’s about the form of the day, but it can change in another game.

“I think he’s in a really good run, that shows in the chances he creates. Now it’s two games he’s been a little unlucky. On Sunday he deserved a goal but they cancelled it, today he didn’t score. I say save it for the coming week.”

When asked whether any of his strikers can get to 20 goals this season, Ten Hag replied: “Yes, I’m confident, mostly. In my teams, there are players who will score. They come into the position and in the last part, it’s also about the freedom from the player, the intuition, the space they have to take.