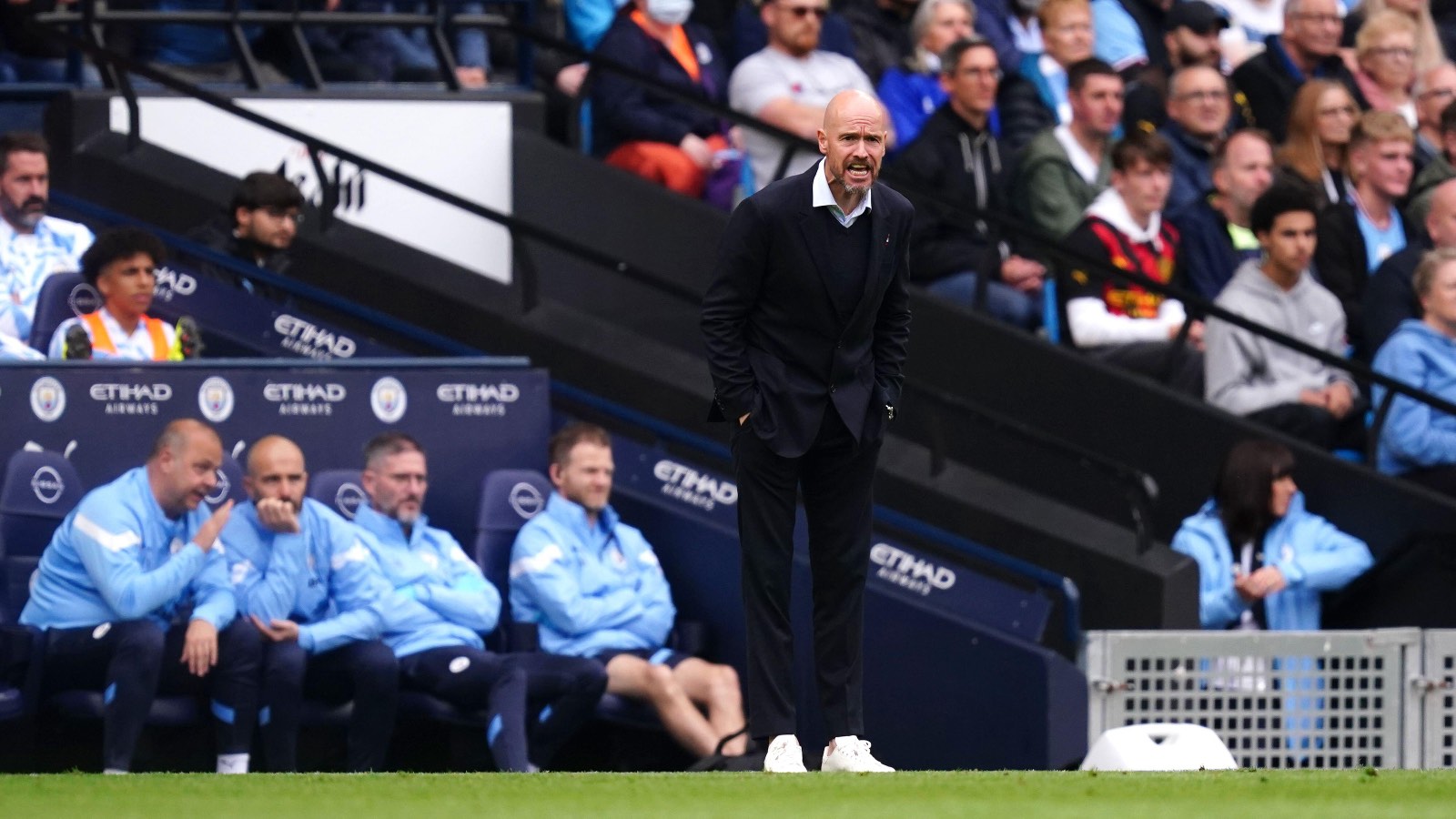 
Erik ten Hag “got it wrong” against Manchester City as his tactic left his Manchester United side “embarrassed” at the Etihad.

Erling Haaland and Phil Foden both got hat-tricks for City as they dismantled United in a 6-3 win.

Roy Keane was quick to blame the players at half-time with United 4-0 down, claiming they were “sleeping” and looked as though “the game was too big for them”.

But former Middlesbrough midfielder Robbie Mustoe, on duty for NBC Sports, believes United boss Ten Hag has to shoulder much of the blame, as he set his side up to fail.

“We admire a manager who trusts his players and says, ‘we’ve won the last four, we’re going to do the same thing again,’ Mustoe said on NBC Sports. “This is different, isn’t it?”

“He’s got it wrong. The manager knows the profile of those midfield players. He knows that Antony isn’t gonna track back and help that side, they’ve been destroyed on that side.’

“They’ve been embarrassed. And the main reason I said that Rebecca, about the lineup, is midfield players. The back four have been stretched like crazy, but when you’ve got midfield players that want to just attack and don’t want to defend and protect the back four.

“Kevin de Bruyne is running free, running wild and destroying the team, as all the forwards are for City.”

Christian Eriksen and Scott McTominay started in central midfield for United with Bruno Fernandes just ahead of them, and City cut through them at ease in the first half.

Mustoe’s colleague Robbie Earle, who starred for Wimbledon in the 90s, believes this game spelled the return of “the bad old Manchester United”.

“This is a reappearance of the United from the first two games,” Mustoe’s colleague Robbie Earle said. “All that hard work has been undone, all that points they’ve got… it’s gone in 45 minutes.

“This looks like the bad old Manchester United days again, which will have shocked Ten Hag at halftime. He’s has got work to do in that dressing room to at least stop the rot and make sure they don’t concede too many goals… but the players have to take responsibility as well. They’ve let him down today.” 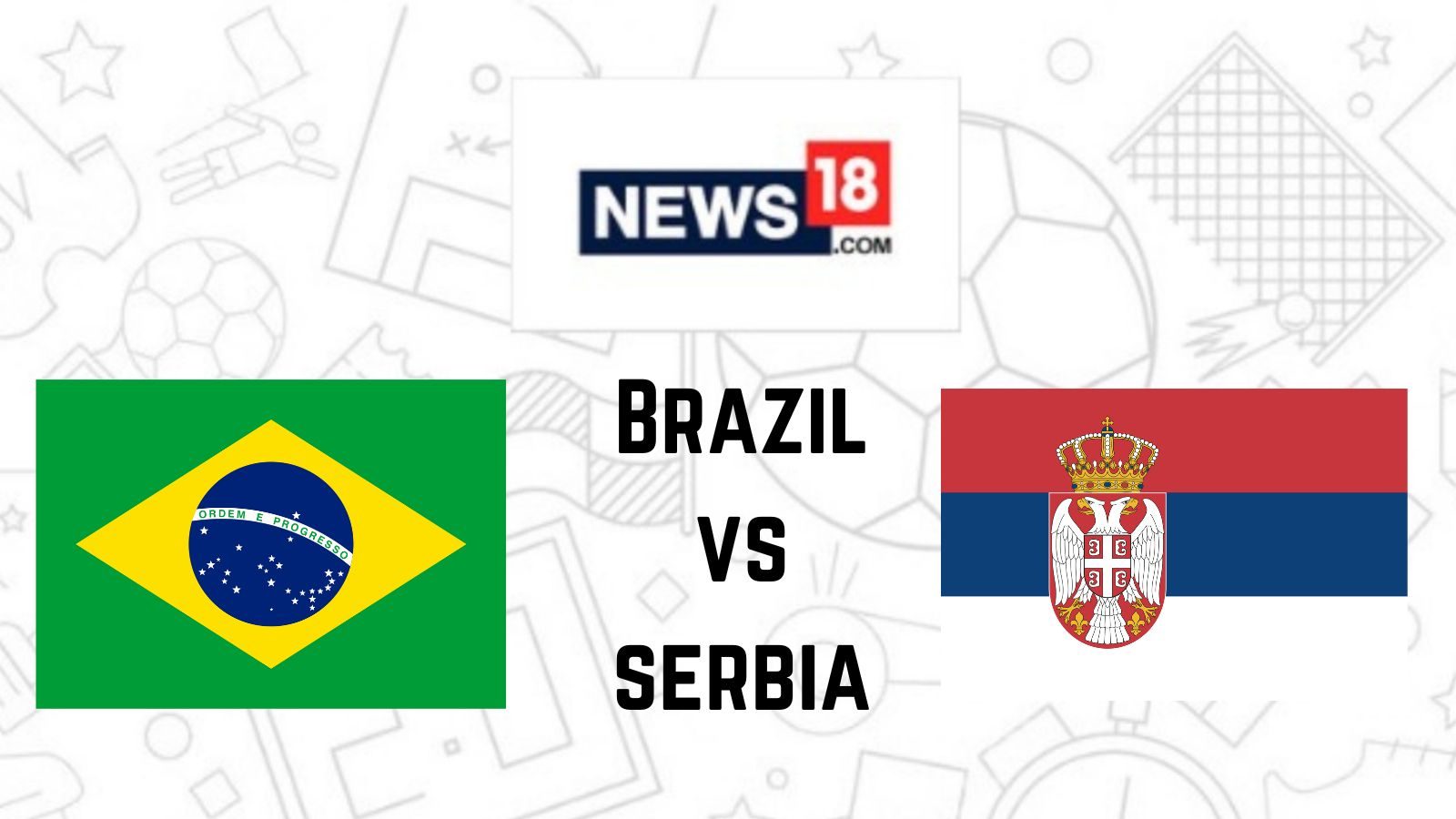