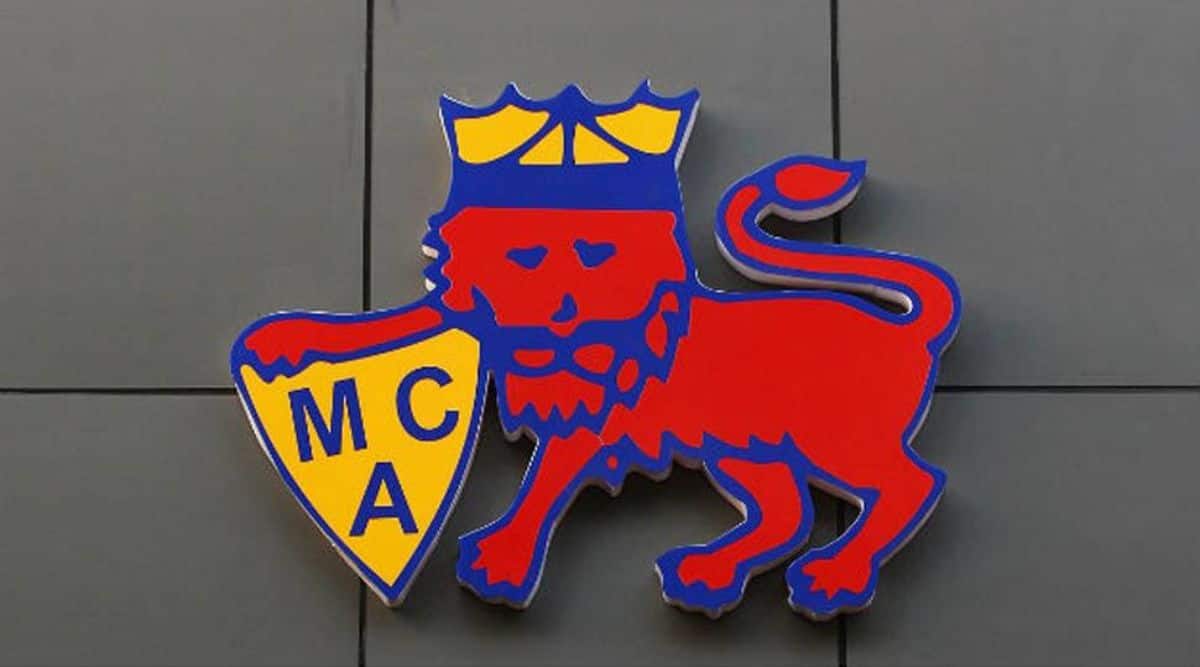 Sandeep Patil, who is contesting for MCA president’s post, had requested to allow e-voting for MCA election but it was turned down. Gavaskar, Manjrekar, and Agarkar are expected to be on the commentary panel for the upcoming T20 World Cup to be held in Australia. While Mhambrey is India’s bowling coach, Salvi and Jaffer are away on coaching assignments.

Sandeep Patil will take on Amol Kale, a sitting vice-president of MCA and a candidate backed by Sharad Pawar-Ashish Shelar group.

The MCA election will also be contested for posts of honorary secretary, treasurer and Apex Council along with members of the governing council post. The retired Senior Inspector Deepak Patil has been declared unopposed as Jt Secretary, and the MCA won’t be having a contest for MCA’s vice-president post as all candidates decided to withdraw.

“As I had filed for my nomination for the BCCI’s treasurer post, I have today withdrawn my name as a candidate for MCA’s president post. Our candidate will be Amol Kale, we had a discussion with Sharad Pawar and Kale’s nomination as president of MCA is already there. So he will be contesting a post from our group,” Shelar told reporters.