England’s game time before the World Cup ended with the drama of a fluctuating Nations League draw against Germany at Wembley.

The match may have been irrelevant in the context of that tournament, but a meeting with Germany as the final 90 minutes before Gareth Southgate names his squad for Qatar meant it was always going to have significance.

England showed real spirit to come from 2-0 down to take the lead only for Germany to make it six winless games for Southgate’s side with a late equaliser.

The England manager must now finalise the 26 players he will take to the World Cup then select a side for the opening match against Iran on 21 November – and there are major issues for him to tackle.

Can Maguire be trusted to start?

Southgate has been solid in support of defender Harry Maguire despite growing evidence he should not be in his starting line-up.

His faith in Manchester United’s captain, dropped at club level by manager Erik ten Hag after a run of poor form that started long before the Dutchman’s arrival at Old Trafford, was undermined by Maguire’s calamitous performance against Germany.

He made two errors for Germany’s first goal, a poor pass leading to him conceding a penalty for a foul on Jamal Masiala, and then conceded possession upfield to allow the visitors to break away for their second.

Watching Maguire was an uncomfortable experience but also begged the question about whether Southgate’s loyalty to a player who served him well as England reached the World Cup semi-final in 2018 and Euro 2020’s final is now stubborn and self-defeating.

Maguire is starting to look like a liability, with his confidence shattered, and his exile at United means he is unlikely to get a chance to rebuild it before the World Cup.

Fikayo Tomori has been impressive for Italian champions AC Milan but did not get a chance in this international break.

He clearly rates Marc Guehi of Crystal Palace while Everton’s Conor Coady is a valued member of the squad. The exclusion for these games of Arsenal’s Ben White does not bode well for him.

Southgate will hope the hamstring injury to John Stones does not prove an issue, otherwise he could have a conundrum over two centre-back positions for the Iran game.

If he picks on form, Maguire cannot be in the England team for their first game. If the Manchester United defender is, it will represent a huge risk by the manager. Do not bet against Southgate sticking by him.

Does Alexander-Arnold fit in anywhere?

Will Liverpool’s Trent Alexander-Arnold be in England’s World Cup squad? And if he is, will he only be there to make up the numbers?

The Alexander-Arnold debate is growing, and not giving him a minute over the last two games, indeed not even including him in the match-day squad against Germany, only increases the noise.

Even his army of admirers will admit Alexander-Arnold has had a poor start to the season. So, Southgate can point out he is ignoring him on form grounds… but that leaves him open to suggestions of inconsistency, given the continued selection of the even more obviously struggling Maguire.

Many will be puzzled that Southgate appears unable to find a use for such a naturally gifted performer, but he simply seems to feel he has others who will do the job he wants better than Alexander-Arnold – certainly in a defensive sense, where he has proved vulnerable.

Chelsea’s Reece James is a superb talent, solid in defence and with attacking qualities, while Kyle Walker’s blistering pace is an asset and Kieran Trippier is experienced and versatile, as well as having the ability to play on both flanks.

On the left side, Luke Shaw put himself back in contention as a rival to Chelsea’s Ben Chilwell with a good performance against Germany that included a goal and a sumptuous pass to Raheem Sterling that should have brought a goal in the first half.

Alexander-Arnold may still make England’s squad, but nothing in Southgate’s latest selections suggest he will be anywhere near the starting line-up.

Who will cover for Kane?

Shaw’s goal against Germany was, according to Opta stats, England’s first from open play for 565 minutes.

Captain Harry Kane has clearly been part of that drought, but he is irreplaceable as the spearhead and if he was to be injured – and his ankles have previously been a cause for concern – who would Southgate turn to?

It looked as if Brentford’s Ivan Toney would get a chance to stake his claim after a deserved call-up for the games against Italy and Germany, but he was not included in the Milan match-day squad and remained on the bench at Wembley.

Of course, Southgate would have observed Toney closely in training, but what was the point of calling him up then not using him? Toney would have been dreaming of a first England cap; now Brentford will hope they do not get their striker back deflated by his international experience.

Is Southgate convinced by Roma’s Tammy Abraham? The fact he was also not used is hardly a vote of confidence.

Southgate is a fan of Everton’s Dominic Calvert-Lewin but he has barely been fit for a year and has yet to play this season, so he is the longest of long shots.

He has plenty of options in the wide positions. Marcus Rashford is one, and he showed signs of regaining form before getting injured. He might also be viewed as a deputy for Kane – but Toney or Abraham may yet find themselves on the plane to Qatar.

Southgate certainly has plenty of creation to service the strikers, in the shape of Manchester City pair Phil Foden and Jack Grealish plus Arsenal’s Bukayo Saka.

Chelsea’s Mason Mount made a big impact off the bench with a goal against Germany while Raheem Sterling continues to be a regular starter. Manchester United’s Jadon Sancho has a fight to make a late charge to get back into the squad, despite much-improved form this season.

Is there any doubt Bellingham must start?

Jude Bellingham is an astonishing talent at just 19 and his performance against Germany will surely have convinced Southgate he should start against Iran.

He is made for the big stage, whether it be with England in a tournament or Borussia Dortmund in the Champions League.

Southgate has preferred a more conservative midfield duo of West Ham United captain Declan Rice and Kalvin Phillips when they have been available, but the latter has barely played since leaving Leeds United for Manchester City and is now recovering from shoulder surgery, which casts a doubt over him.

If he is ruled out, Liverpool captain Jordan Henderson and Southampton’s James Ward-Prowse will likely move up in the pecking order and perhaps Conor Gallagher may find himself on his way to Qatar in place of Phillips.

The mix Southgate opts for in England’s midfield in Qatar will be intriguing, but surely one thing is clear: Bellingham must start.

Who will be Pickford’s deputy?

Surely the questions over Jordan Pickford’s status as England’s premier goalkeeper have now been shut down.

The Everton keeper, outstanding for the last 18 months, has still had his position debated despite not having made a mistake leading to a goal in 45 England appearances.

England have conceded eight goals in the three games he has not played in and his importance has actually increased during his absence as his value is perhaps now being recognised.

Arsenal’s Aaron Ramsdale and Nick Pope are vying to be his deputy but the Newcastle United keeper’s uncertainty with the ball at his feet against Italy and Germany did not help his cause and his fumble which gifted Kai Havertz a late equaliser at Wembley was a desperate moment for him. 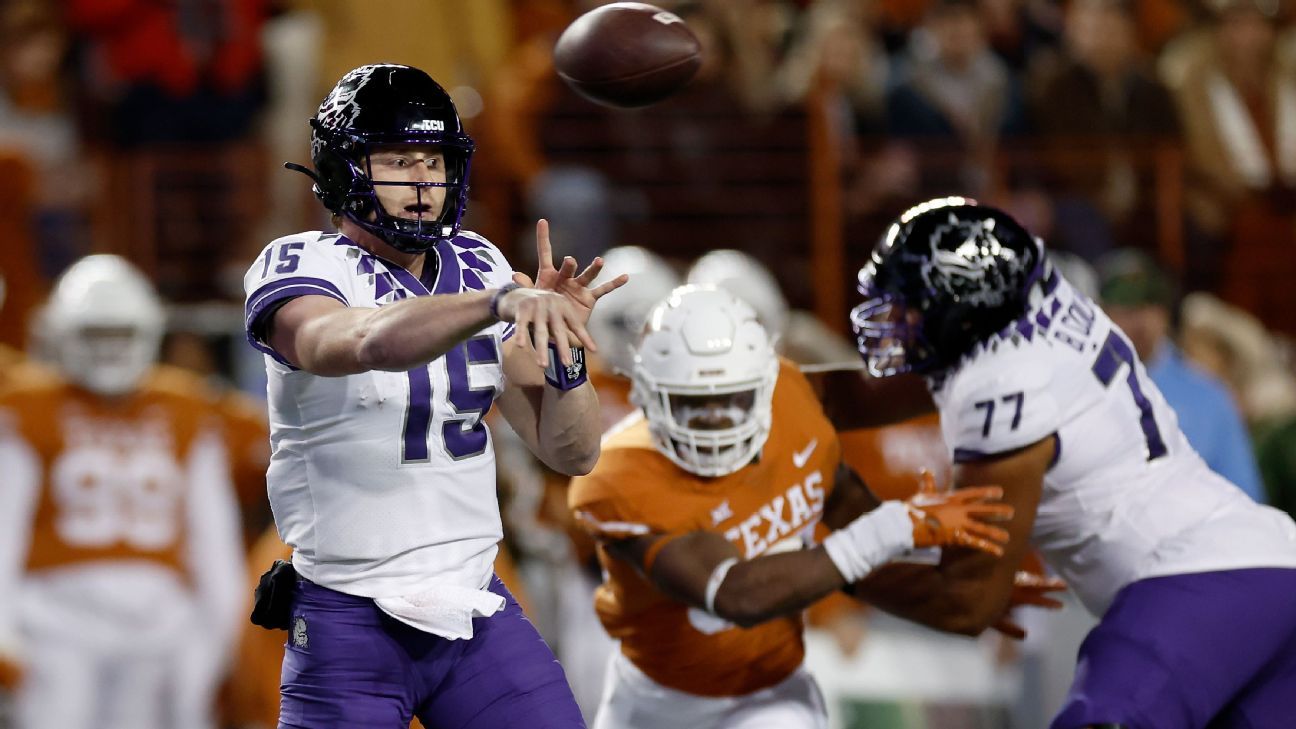