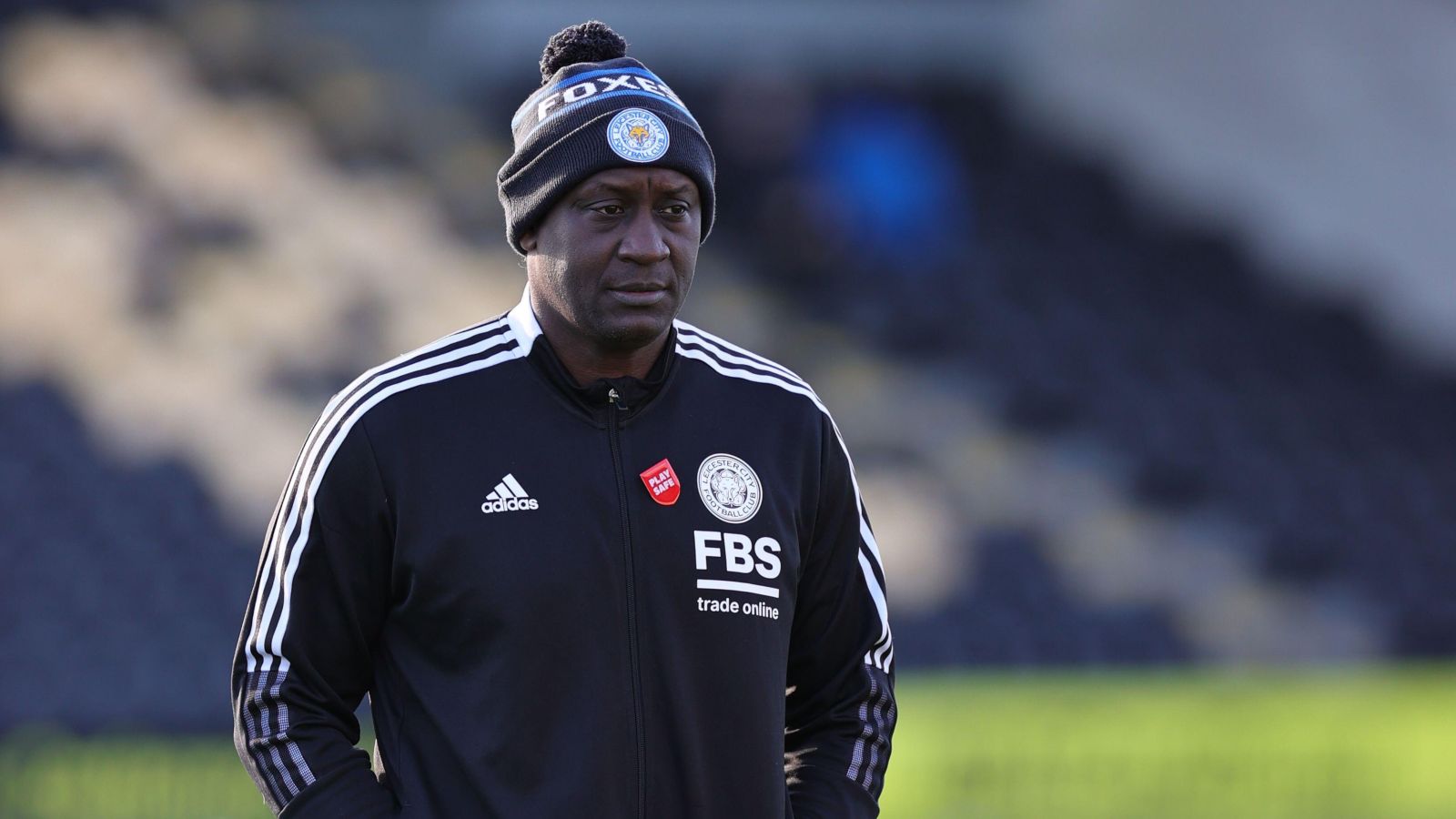 Emile Heskey would love to see Liverpool sign Arsenal star Gabriel Martinelli after demonstrating the “aggression in his game” this season.

Martinelli caused Liverpool – and especially Trent Alexander-Arnold – loads of problems during the Gunners’ 3-2 victory over the Reds last weekend.

The Brazil international has contributed four goals and two assists in his first nine Premier League matches of the season with the 21-year-old now a regular in Mikel Arteta’s side.

Injury has plagued his development in recent years but Arsenal are now seeing the best of him and Heskey would love to see Martinelli play for Liverpool.

Heskey told Ladbrokes: “I can’t see Arsenal letting Gabriel Martinelli go any time soon, but he’d definitely be someone I would be looking at if I was Liverpool.

“If you look at that aggression in his game, and the way he’s played so far this season, there aren’t many out there with his ability.

“He’s up and down the pitch, non-stop, for 90 minutes. He’s got the ability to drive at players, pull them in and out of positions.

“He’s confident and comfortable on the ball to a point where, as a defender, you aren’t quite sure whether he’s going to have a shot, put a cross in or take you on.

“He’s a fantastic player, and someone who everyone would love to play with and hate to play against. He gives you no time whatsoever.

“There was a moment in the game on Sunday where Joel Matip was dealing with a ball in the air, it looked like he had complete control, and then out of nowhere Martinelli comes in, closes him down and took the ball off him.

“Players like that, you’re always going to want in your team.”

Former Arsenal and Manchester United defender Mikael Silvestre has highlighted the things which Martinelli has improved this season.

“Decision making for him,” Silvestre told bettingexpert. “He is 21 so it was about gaining experience and becoming a bit more mature in his decision making. The way he is reading the game, I would say it is much better.

“Also, I believe he is fitter and he is getting a run of games. But in the past, this was always an issue because he would get injured. Now I have my fingers crossed for him, that he will continue.

“He has an electric pace. He’s tricky and on top of that, now he is making the right choices at the right moment in the right areas of the pitch. His defending for the team is also getting better.”