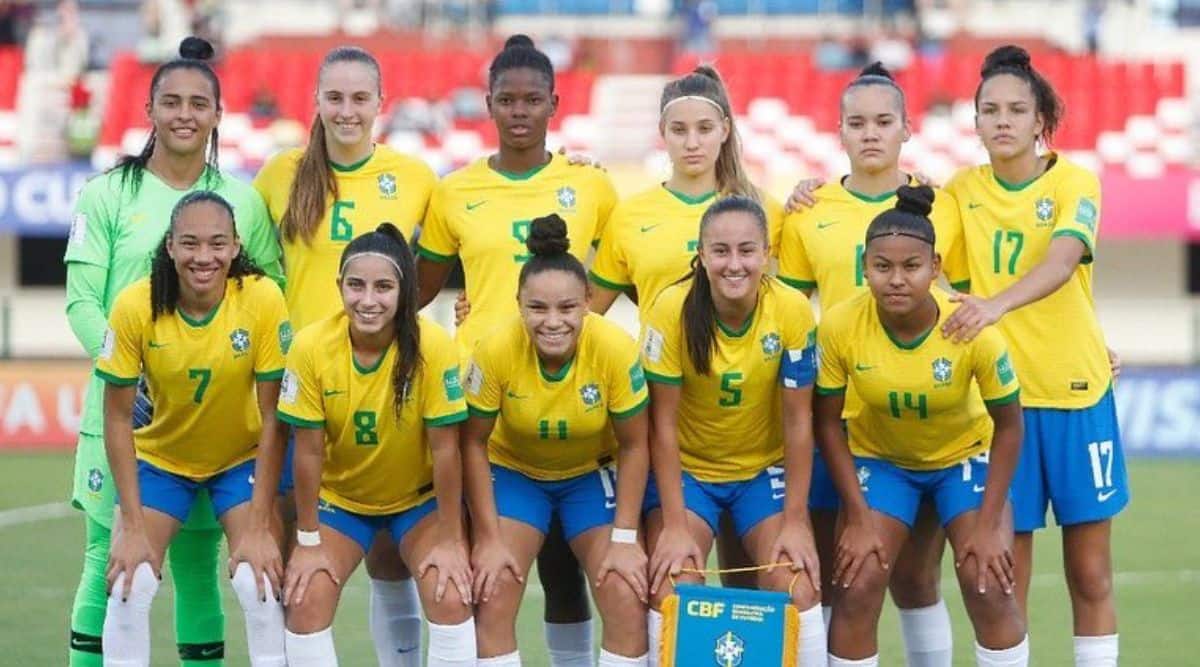 Title contenders Brazil began their FIFA Women’s U-17 World Cup campaign on a winning note with a 1-0 victory over debutants Morocco in a Group A match .

Striker Jhonson scored the all-important goal in the fifth minute of the match as the South American champions collected all three points to put themselves in a strong position to make it to the quarterfinals.

Morroco, one of the three representatives from Africa, had a good chance to score very early in the match but after that it was Brazil who dominated the match with 65 per cent ball possession.

Brazil had 17 shots at Morocco goal as against four of the African side. Brazil could have won by a big margin but their forwards missed a lot of easy chances while Morocco also defended well. In a Group B match in Margao, Chile beat New Zealand 3-1