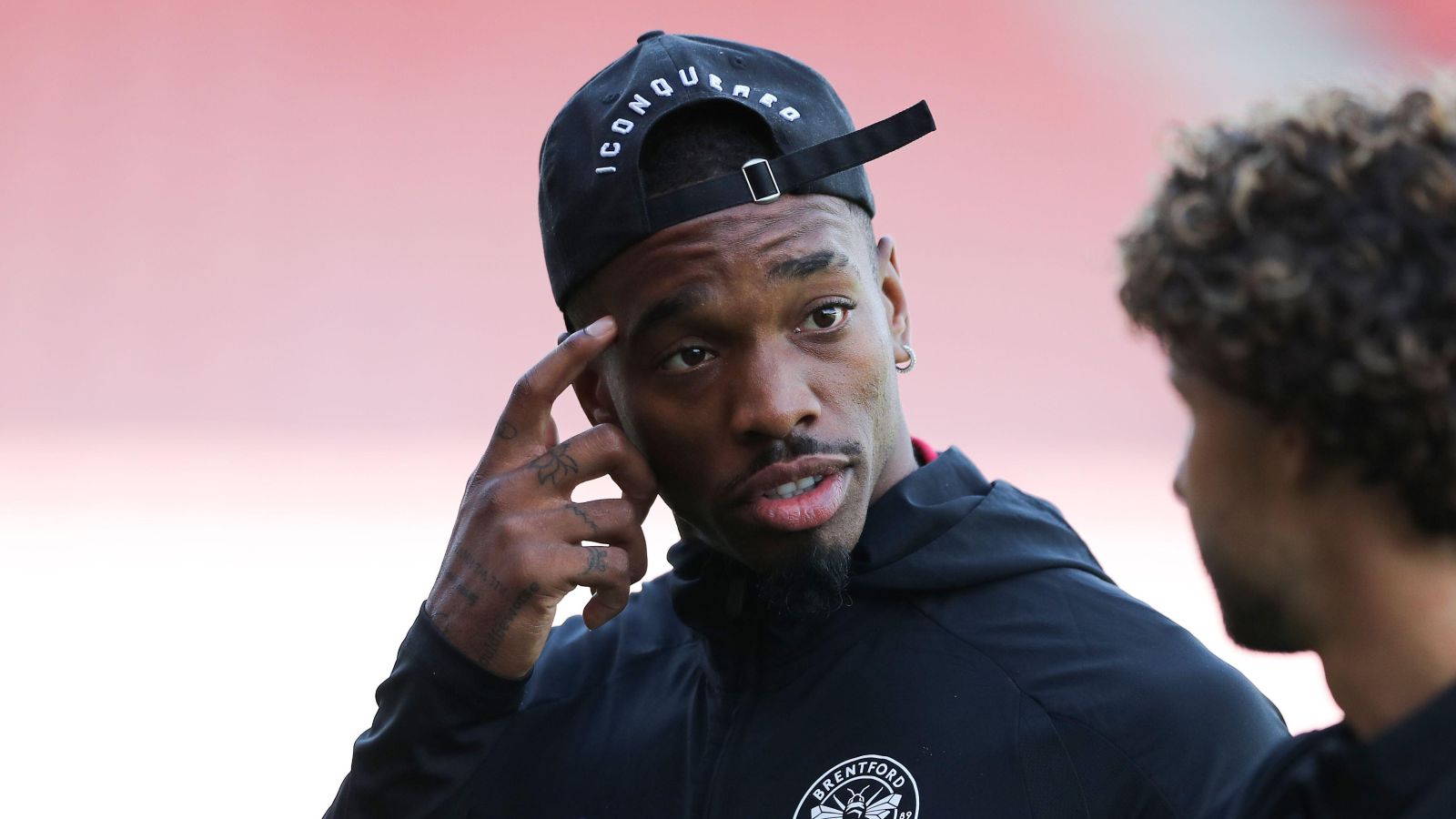 Ivan Toney has revealed that he was racially abused by an individual after Brentford’s 2-0 win over Brighton & Hove Albion on Friday night.

The Brentford star has been one of the standout players in the Premier League this season.

He continued his fine form against Brighton as he netted a brace to earn his side all three points.

Toney opened the scoring via a cheeky backheel before he doubled Brentford’s advantage from the penalty spot.

The Englishman has now scored eight goals in just eleven appearances and he also has three assists.

So it is shame that his performance will be overshadowed by the racial abuse he received on Friday night after the final whistle.

I wasn’t even going to post this but I woke up angry… pic.twitter.com/2MhjRO05rr

Brentofrd have released a statement via their club website to condemn this “disgusting” abuse:

“We condemn this discriminatory behaviour in the strongest possible terms. An attack on one of our players is an attack on all of us.

“Ivan will receive the full backing from the Club and from the Brentford fans who we have already seen condemning the abuse.

Toney was initially in good spirits on Friday as he spoke with Sky Sports after the 2-0 win. He thinks he is “ready” to play for England.

“I feel good. I’m ready to go,” he said. “Obviously everyone’s talking about England. Obviously I was disappointed not to get on, but you’ve got to keep working hard.

“You’re playing with the best of the best. Without being big-headed, I didn’t feel out of place.

“I felt I was ready for that step and whenever it comes along and whenever I’ve got the chance to get minutes, I’m ready to take my opportunity.”

Jamie Carragher and Gary Neville also praised Toney on Friday evening as they admire his technique for taking penalties.

“It takes real courage to wait till the last minute to decide where you put it. He waits that long that the goalkeeper almost can’t move,” Carragher told Sky Sports.

“We’ve all grown up being told ‘know where you’re going to put it’ before you take a penalty but he’s just flipped that completely on its head. He’s got the best record you’ll see of anyone, anywhere.”

Neville added: “It’s absolutely incredible really because it’s the type of technique you wouldn’t like as a team-mate because he’s walking to the ball – that’s a massive risk.

“But when you watch it in slow-motion with his eyes looking at the goalkeeper and not the ball, it’s a mesmerising technique.

“He’s polishing his game all the time. He’s a far better player now than he was 18 months ago. He’s getting better and better.”