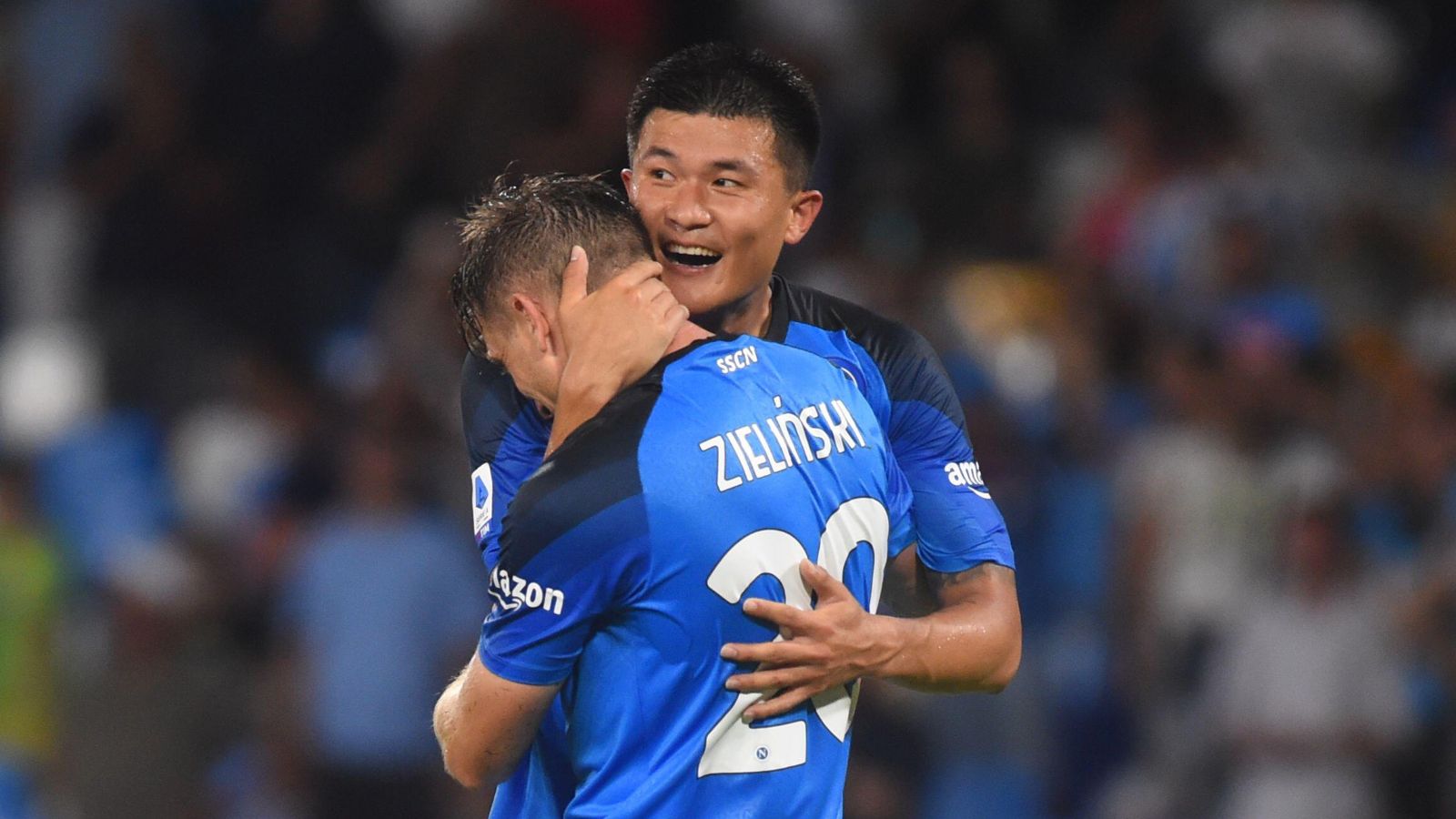 
Tottenham Hotspur have reportedly admitted to Son Heung-Min that ‘they were wrong’ not to ‘push harder’ to sign Kim Min-jae in the summer.

Kim’s stock has gone through the roof in recent years. He moved to Europe last year as he joined Turkish side Fenerbache.

The defender shone for the Super Lig outfit last term and his performances earned him an €18m move to Napoli in the summer.

The 25-year-old has hit the ground running in Italy and he has been a key part of Napoli’s sensational start to the 2022/23 campaign.

Inter Milan legend Giuseppe Bergomi has been impressed by Kim, as he thinks he is “more careful” than Chelsea star Kalidou Koulibaly.

“But I still focus on the defence, because we all had doubts about Kim after the talisman was gone. I call him soldier boy, he’s there and he never makes mistakes,” Bergomi said.

“Maybe in the build-up he is less strong than [Kalidou] Koulibaly, but defensively he is more careful. And that for a defender is very important.

“A defender must always get six, six and a half rating, he must never make mistakes. He’ll also make mistakes, but that’s where there were the biggest doubts and this guy is doing well.”

Tottenham were linked with him prior to his move to Napoli in the summer.

Spurs ended up looking elsewhere as Clement Lenglet was brought in on loan from FC Barcelona. Cristian Romero’s move to the club has also been made permanent.

“Spurs definitely wanted [Josko] Gvardiol or [Alessandro] Bastoni last summer but they were both big-money signings and unavailable for varying reasons and that’s why they went for the experienced Lenglet and this loan.

“It essentially either fixes the problem for a season with competition for Davies and they try again for Bastoni next summer, or Lenglet makes the role his own.”

Tottenham are already ruing the decision not to sign Kim, according to 90min.

Their report states that the Londoners previously looked at him in 2020 but were ‘unwilling to spend more than £10m on a deal’.

This is despite Kim’s South Korean team-mate Son giving him a ‘ringing endorsement’.

90min are now reporting that Spurs have ‘admitted to Son they were wrong to not push harder to sign Kim in the past’.

They are also said to have ‘apologised to Son for ignoring his pleas to sign his international colleague’.

Should Tottenham go back in for Kim, they would face a battle to sign him. Manchester United are now said to be targeting him.

It has been stated that United would have ‘no problem’ meeting his €50m release clause to sign him from Napoli.

READ MORE: Arsenal and Tottenham dominate the Only Premier League Table That Matters!