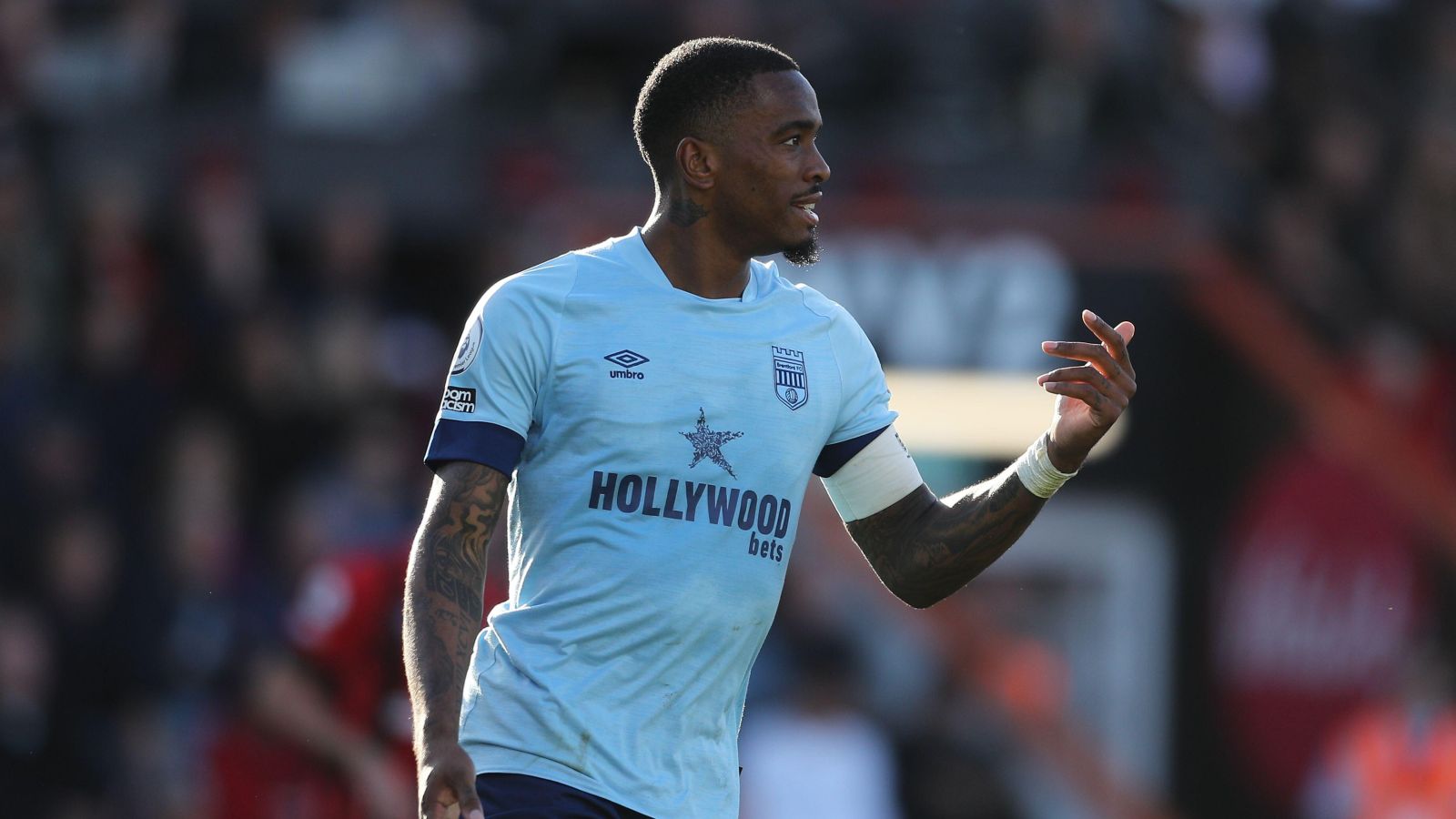 Tottenham Hotspur are reportedly ‘keeping close tabs’ on Brentford striker Ivan Toney as they are looking ‘for a powerful and mobile forward’.

Toney has established himself in the Premier League over the past year. He has previously rebuilt his career after he was unable to establish himself at Newcastle United.

His big move to the Magpies arguably came too soon and he eventually showed his potential while with Peterborough United in League 1.

Brentford brought him in before the 2020/21 campaign and his goals helped them earn promotion to the Premier League.

The Bees were a breath of fresh air in the top-flight last season and Toney shone as he netted 14 goals across all competitions.

Toney proved last term that he is more than just a goalscorer as his overall game as a forward was vital for Brentford.

His performances have also stepped up a level at the start of this campaign, as he sits in six goals in just ten games.

Michael Owen is a big admirer of the forward, and he has likened him to Erling Haaland:

“Big centre-forwards, we associate them with winning flick-ons and being a target man. But nowadays, when you see the likes of Haaland and Toney, they aren’t just that.

Owen added: “The other thing I like about Toney – and Haaland does it as well – is that when you get the wrong side of Toney as a defender, you can’t get back. He’s just too strong, holds you off and then shoots.

“For somebody his size, you just don’t associate it with him [free-kick against Leeds]. It’s unbelievable for a man that size and it’s such an amazing goal to score.”

Some of the biggest clubs in England are sniffing around Toney. Chelsea are said to be ‘keeping a close eye’ on his situation at Brentford.

Football Insider are now reporting that Tottenham Hotspur are ‘keeping close tabs’ on Toney – so basically the same as Chelsea, really.

Toney is understood to be among the forwards Tottenham are ‘assessing ahead of the new year’.

Tottenham have ‘regularly’ scouted the Brentford star. They are said to be in the market for a ‘powerful and mobile forward’ with Premier League experience.

Talk of Tottenham being in the market for a new striker comes amid speculation that Bayern Munich are interested in Harry Kane.

The prolific attacker was linked with Man City last year and his current contract is due to expire in 2024.

It has previously been reported that Spurs are ‘becoming worried’ about Bayern Munich’s interest in Kane.