After the conclusion of the rain-hit T20I series, which the Men In Blue won by 1-0, the focus shifted to ODIs and New Zealand defeated India by 7 wickets to win the first match at Eden Park in Auckland on Friday (November 25). With the comfortable win, the Black Caps have taken a 1-0 lead in the series.

New Zealand won the toss and elected to bowl first in the match. They decided to go with the combination of four pacers – Adam Milne, Matt Henry, Tim Southee and Lockie Ferguson – and one spinner – Mitchell Santner – in the playing XI.

India, on the other hand, handed the debut caps to express pacer Umran Malik and in-form left-arm pacer Arshdeep Singh. Also, India’s stand-in captain Shikhar Dhawan told that although they wanted to bowl first, they were comfortable batting first.

The opening pair of Shikhar Dhawan and Shubman Gill started the series on a high by smashing half-centuries and they added 124 runs in 139 balls. Dhawan scored 72 runs off 77 balls and Gill scored 50 runs off 65 balls.

Then, India lost back-to-back wickets and slipped to 160/4. However, Shreyas Iyer, who initially looked scratchy, smashed an incredible half-century and brought India back into the game while finding good company from Sanju Samson and Washington Sundar.

However, Tom Latham and Kane Williamson had an absolutely outstanding partnership that completely shifted the momentum towards the Kiwis.

Here Are The Reactions Of Twitter Users After 1st India vs New Zealand ODI At Eden Park In Auckland:

Well played @BLACKCAPS 👏🏽 Made 300 look like 270. Williamson all class as always but Latham stole the show. Not easy for an opener to move down the order and still be successful. India missed a trick by just playing 5 bowlers. #NZvIND pic.twitter.com/bcGnf6K5Ry

.@Tomlatham2 one batsman playing that long proper ODI knock. Williamson deserves the credit, he’s too good for this format and these two ensured the Indian surrender #INDvNZ

Tom Latham is so underrated. He is just showing why he is such a quality player. This has been a masterful run chase by 2 NZ anchors- maybe reiterating the fact that ODI cricket isnt T20 and we can’t put them under the same umbrella as white ball cricket. #INDvNZ

This is an exceptional knock from Latham in terms of shots attempted and the rate and ease with which he has executed what he wants. Kane was always going to take his own time and paced the knock at his pace as Tom was brilliant. Had made them c and vc in Fantasy, good day!

In last there years Only Captain Rohit Sharma has won a series against NZ on their soil.

I’ve never seen Kane actually worry about his own milestones, there’s a reason we’ll never have another captain like him. There’s no one quite like him

Performance of the Indian team in the last 5 ODI against New Zealand:

221 run partnership between Kane Williamson and Tom Latham, 145 of them scored by Latham alone.#NZvIND #INDvNZ pic.twitter.com/lw6Mj3Dgta

🇮🇳💔 NOT OUR DAY! We go again on Sunday.

Sometimes I think we become so focused on India winning that we do not enjoy good cricket. Latham and Williamson are playing gem of an innings and we are not trying to enjoying that.#INDVNZ

Deepak chahar must be in playing 11..arshdeep is t20i bowler..umran bowled decently today..kick out rishabh pant from white ball cricket..kuldeep must play in place of yuzi in odi..Hardik pandya and jasprit bumrah are irreplaceable..#INDvNZ

Remember how Latham sacrificed the opening slot & started batting at 5 to counter spin bowling in the middle. Also started keeping wickets to allow NZ more variety. Feels so good when such selfless players get so much recognition.
By #cricbuzz commentry team#INDvNZ #TomLatham pic.twitter.com/1vTFH0VCIt

India is playing out dated cricket in white ball , Shreyash ayer/RishabhPant hase to improve his game that middle face was the crucial they both played to many dots & you can’t win the matches or tournament with the 5 bowlers Thierry! #indvnz

Team India : We can defend this

Keval 5 bowler lekar kyu khelna hai? 50 over me you have to have 6th option. #INDvNZ

What if they let go of Pant for next couple of matches. Keep with Sanju. Bring in Hooda a sixth bowling option. Bring in Deepak Chahar, produces swing and a handy batsman. Get Kuldeep Yadav, he was very good against SA a month ago. #INDvNZ #NZvIND

We are happy with amount of runs #ShreyasIyer, #ShubhmanGill, #ShikharDhawan scored, and not at what strike rate they scored those!

Typical mentality which costs us in short formats, and today New Zealand showed this pitch was an easy one!#IndvsNZ #IndvNZ #SanjuSamson

Shekhar Dhawan to Shardul Thakur after conceding 25 runs in his over #INDvNZ pic.twitter.com/yV4QevbIVP

This is called big heart. Lord saw team is losing so he decided to take all the blame from his teammates. #NZvIND

Thakur… how long will they keep playing him. The bowling quality lost isn’t worth his batting returns

Difference between how Tom Latham goes against India (in ODIs) and how he goes against other teams is very symbolic of how NZ manage to screw India on most occassions.#NZvIND #Crickettwitter

Also Read: IND vs NZ: Shikhar Dhawan Doesn’t Get Accolades That He Deserves; Most Of The Spotlight Is On Virat Kohli, Rohit Sharma – Ravi Shastri 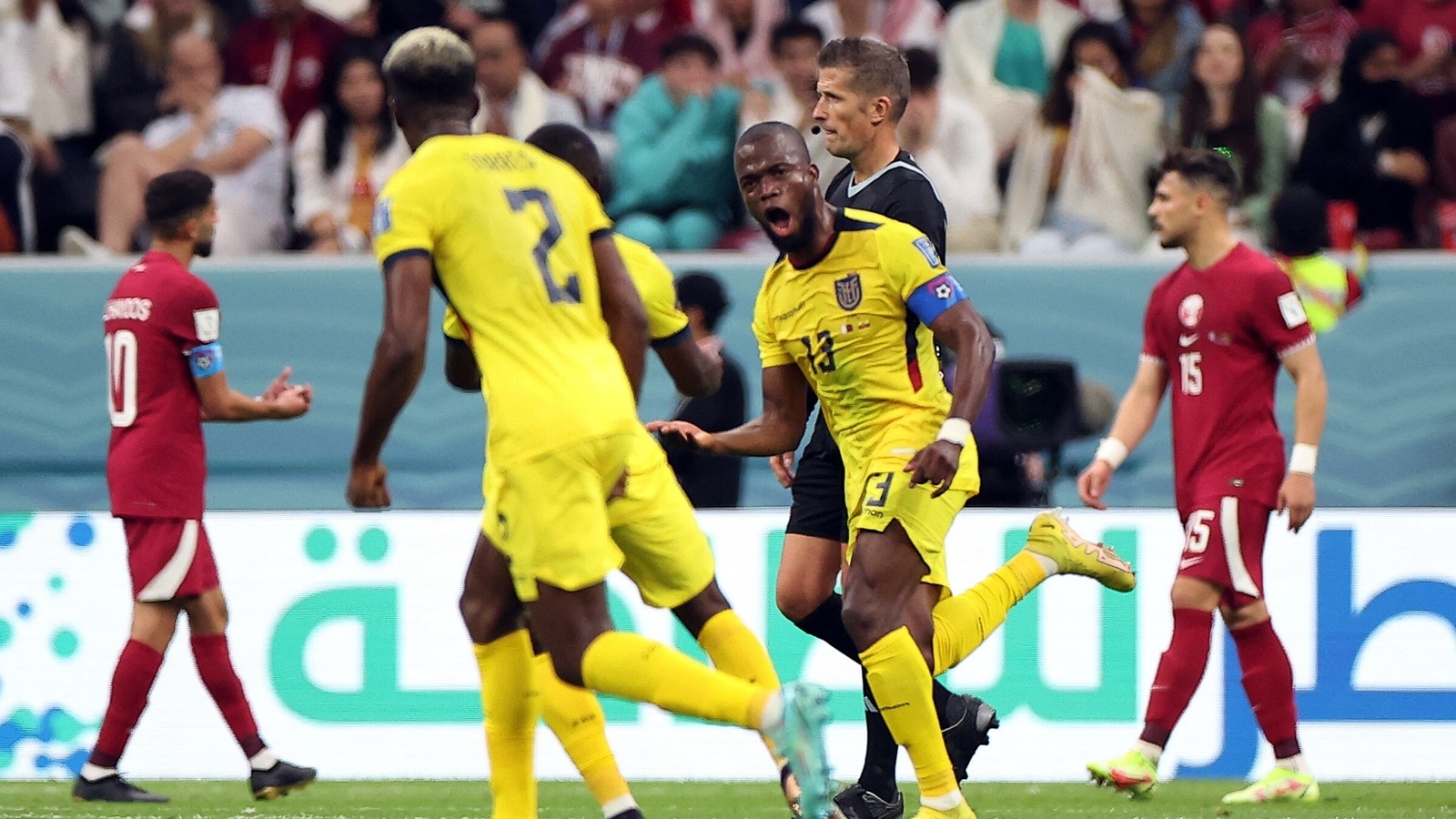