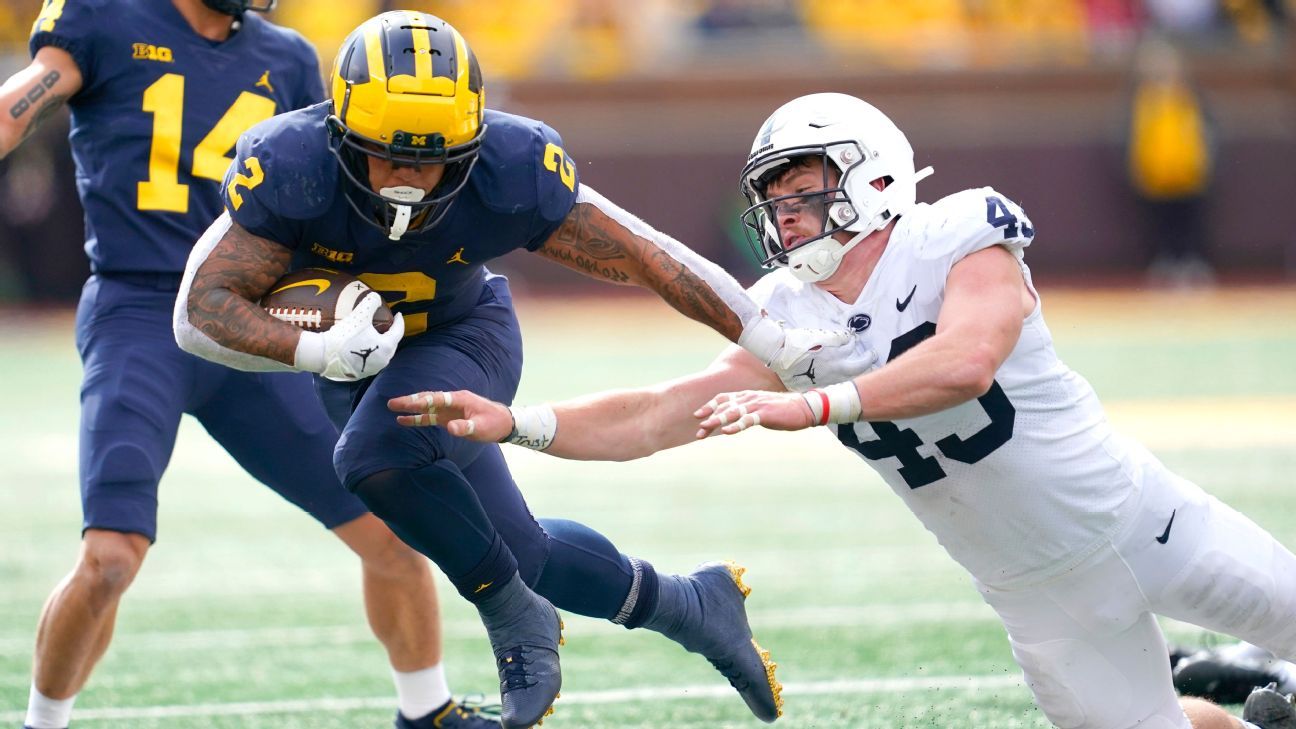 
ANN ARBOR, Mich. — Michigan bullied Penn State on Saturday, from the line of scrimmage to the scoreboard to the newly named Lloyd Carr Tunnel at Michigan Stadium.

Tempers flared as both teams entered the shared tunnel with the Wolverines holding a 16-14 halftime lead. While video showed the teams exchanging verbal volleys, the situation never became physical.

“How they were emotionally all game, I wouldn’t be surprised if [it was] them starting it,” Wolverines quarterback J.J. McCarthy said of the halftime altercation. “We just finished it.”

“We all told each other, ‘They want to have those Twitter fingers, they want to talk on social media,’ and then they didn’t talk on the field,” Morris said. “They wanted to talk at halftime because they got lucky.”

After dominating the stat sheet but not the scoreboard in the first half, the fifth-ranked Wolverines finished No. 10 Penn State with a resounding third quarter en route to a 41-17 victory. Michigan took some time to pull away but held massive advantages in rushing yards (418-111), first downs (28-10) and possession time (41:56-18:04).

In a game where Penn State briefly had more touchdowns (2) than first downs (1), Michigan looked every bit like the defending Big Ten champion and a team poised to push Ohio State for the league crown and a likely College Football Playoff spot.

“Like coach [Jim] Harbaugh said in the locker room, ‘It was a butt-kicking in every which way a butt could be kicked,'” McCarthy said. “Just being able to do it in the fashion that we did was just awesome to see. Obviously, the first half, we wish it went a little different way scoreboard-wise, but they only had one first down and we had 18. We’ll take that any day of the week.”

Harbaugh was more diplomatic but clearly pleased, acknowledging that Michigan’s line-of-scrimmage dominance is his favorite way to win games. Despite a 6-0 start, Michigan had not been fully branded a CFP contender because of its competition. Penn State also came in undefeated but was no match for the Wolverines.

Harbaugh’s team wasn’t concerned at halftime, even though it led by only two points after holding Penn State quarterback Sean Clifford to 17 passing yards — the lowest for a Nittany Lions starter since at least 2004, according to ESPN Stats & Information — and the single first down.

Penn State allowed more rushing yards to Michigan than it had in its previous five games (399), as Donovan Edwards and Blake Corum combined for 339 yards and four touchdowns. Michigan’s inability to convert red zone opportunities into touchdowns plagued the offense in the first half, but Edwards and Corum had respective touchdown runs of 67 and 61 yards in the third quarter to break the game open.

“I feel like [I’ve] been [ready] for a game like this for a while now,” said Edwards, who missed two games with a leg injury in September. “I had to just sit back and wait my turn and show the world what I’m capable of being able to do.”

Corum has 666 rushing yards in his past four games, the most by a Michigan player since quarterback Denard Robinson in 2010 and the most by a Wolverines running back since Mike Hart in 2004, according to ESPN Stats & Information. Hart, who had a medical emergency on the sideline last week at Indiana and had to be hospitalized, returned to his duties Saturday.

Corum and Edwards became the first Michigan tandem to each eclipse 150 rushing yards and record multiple rushing touchdowns since 2017.

McCarthy, who threw his first interception of the season last week at Indiana, had a pass tipped, intercepted and returned for a touchdown in the second quarter. He had a season-low 145 passing yards as a starter but added 57 rushing yards in the win.

“I keep saying week-to-week that I need to use my legs more,” McCarthy said. “When you go back to the 2019 season and [former LSU quarterback] Joe Burrow and everything he was able to do with that, and I’m faster than Joe Burrow, so I should be able to do it.”

Clifford left the game in the second half with an injury and was replaced by heralded true freshman Drew Allar, who completed 5 of 10 passes for 37 yards. Michigan had two sacks and five quarterback hurries.

Other than Clifford’s 62-yard run to set up a first-half touchdown, Penn State had 49 net rushing yards on 21 carries. 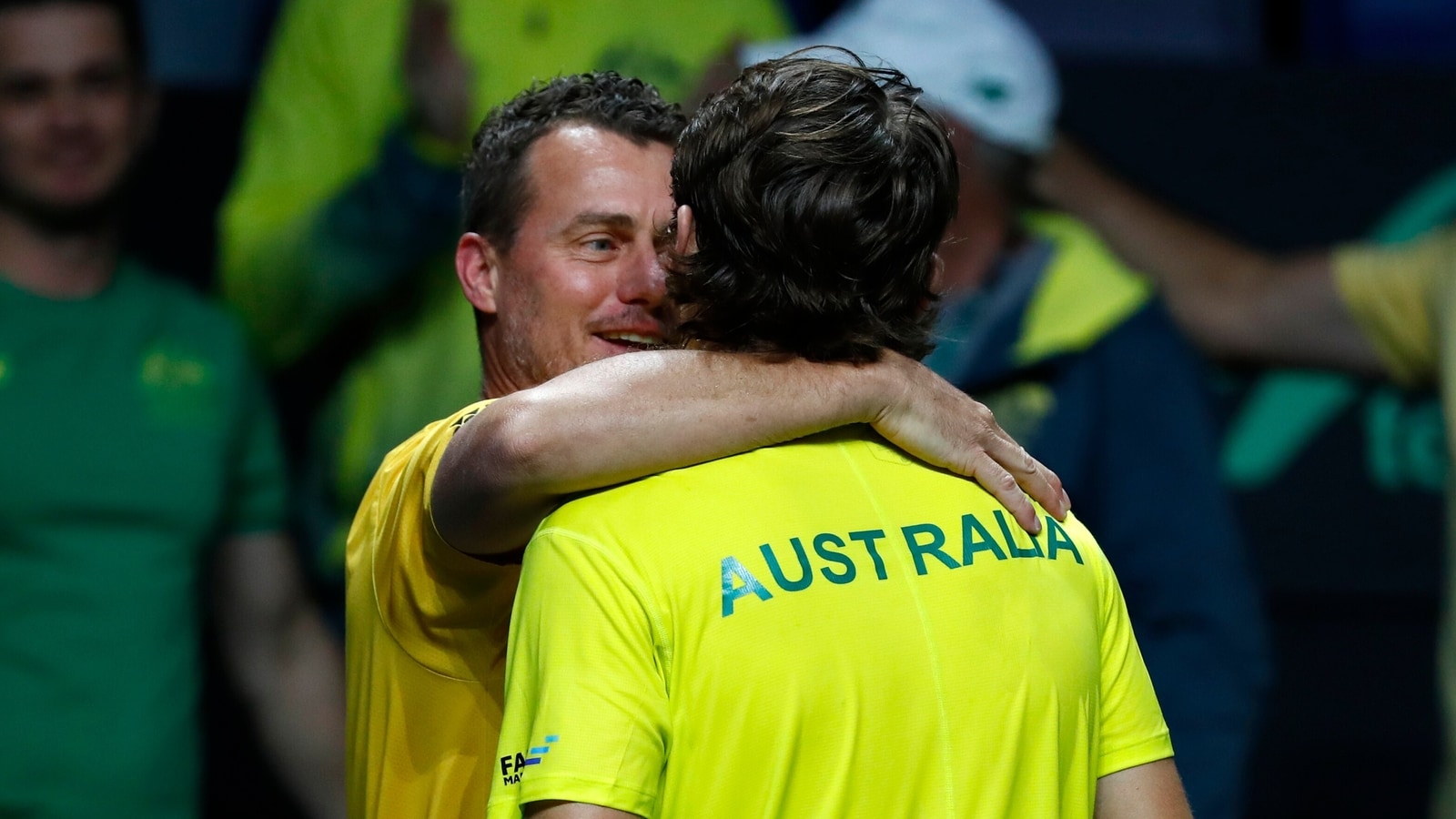 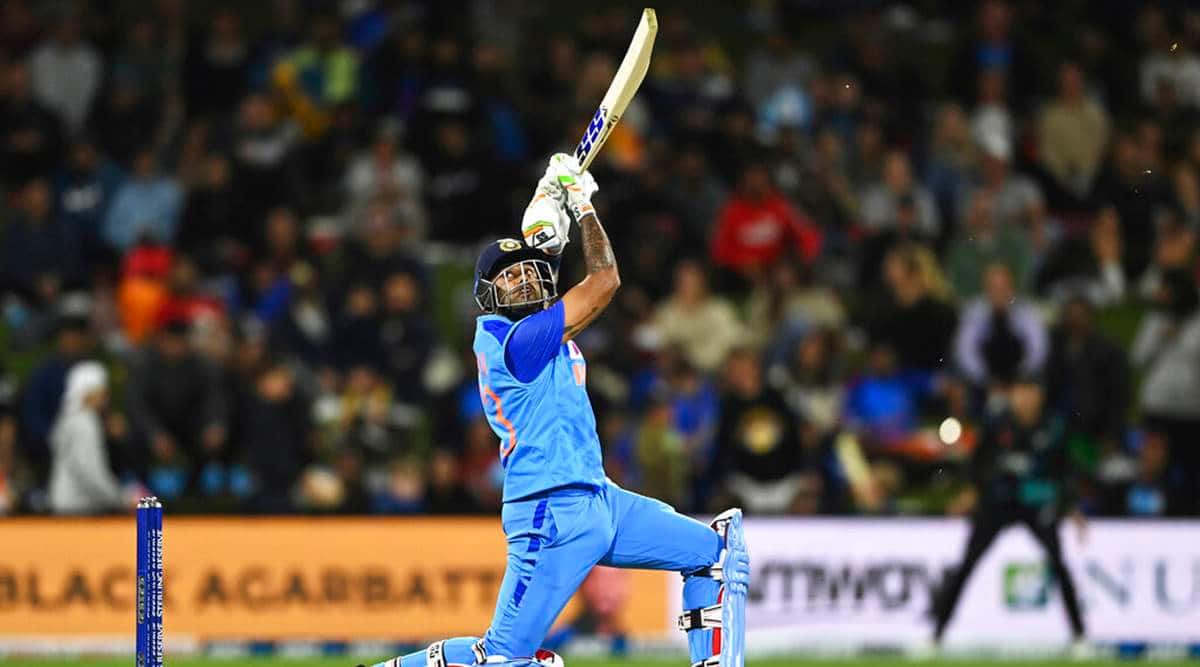