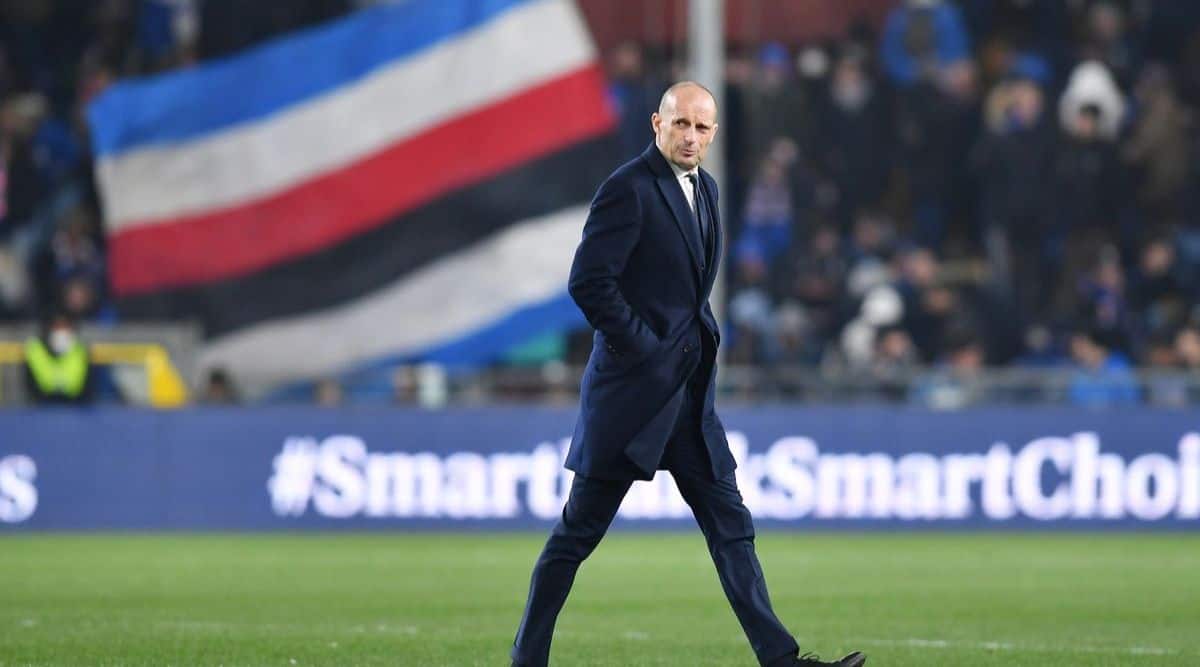 Juventus manager Massimiliano Allegri said on Monday that his side are still a work in progress but his players must not use that as an excuse for their recent struggles as they prepare to face Maccabi Haifa in the Champions League.

Juve snapped a five-match winless streak against Bologna in Serie A earlier this month and followed that up with victory against Maccabi at home last week, before being brought down to earth with a 2-0 defeat by AC Milan on Saturday. Allegri’s team have picked up one win from their opening three games in Group H and must beat Maccabi on Tuesday to stay in contention for a place in the Champions League last 16. “I believe there is a growth path. Experience is gained by playing important games,” Allegri told reporters.

“However, we must not use it as an alibi because we have to give everything on the pitch. Indeed, we must do much more to start a new cycle.”

Juve emerged as comfortable 3-1 winners against the Israeli side last time but Allegri added they would need to raise their game to get a similar result away from home. “Tomorrow we have to play a compact game. We need to minimize errors. The match against Milan was similar to the one against Benfica,” said Allegri, whose team trail group leaders Paris St Germain by four points. “At this moment we need to give something more. That centimeter, that extra attention to detail, can make the difference.”

Allegri led Juve to five straight league titles during his first spell at the Turin club but has struggled since returning to the dugout, with the team languishing in eighth place in the league standings, 10 points off the top.

“We have the opportunity to take the field and get back on our feet straight away. We must be aware of the importance of this game and go out on the pitch and do our best from every point of view,” he added.