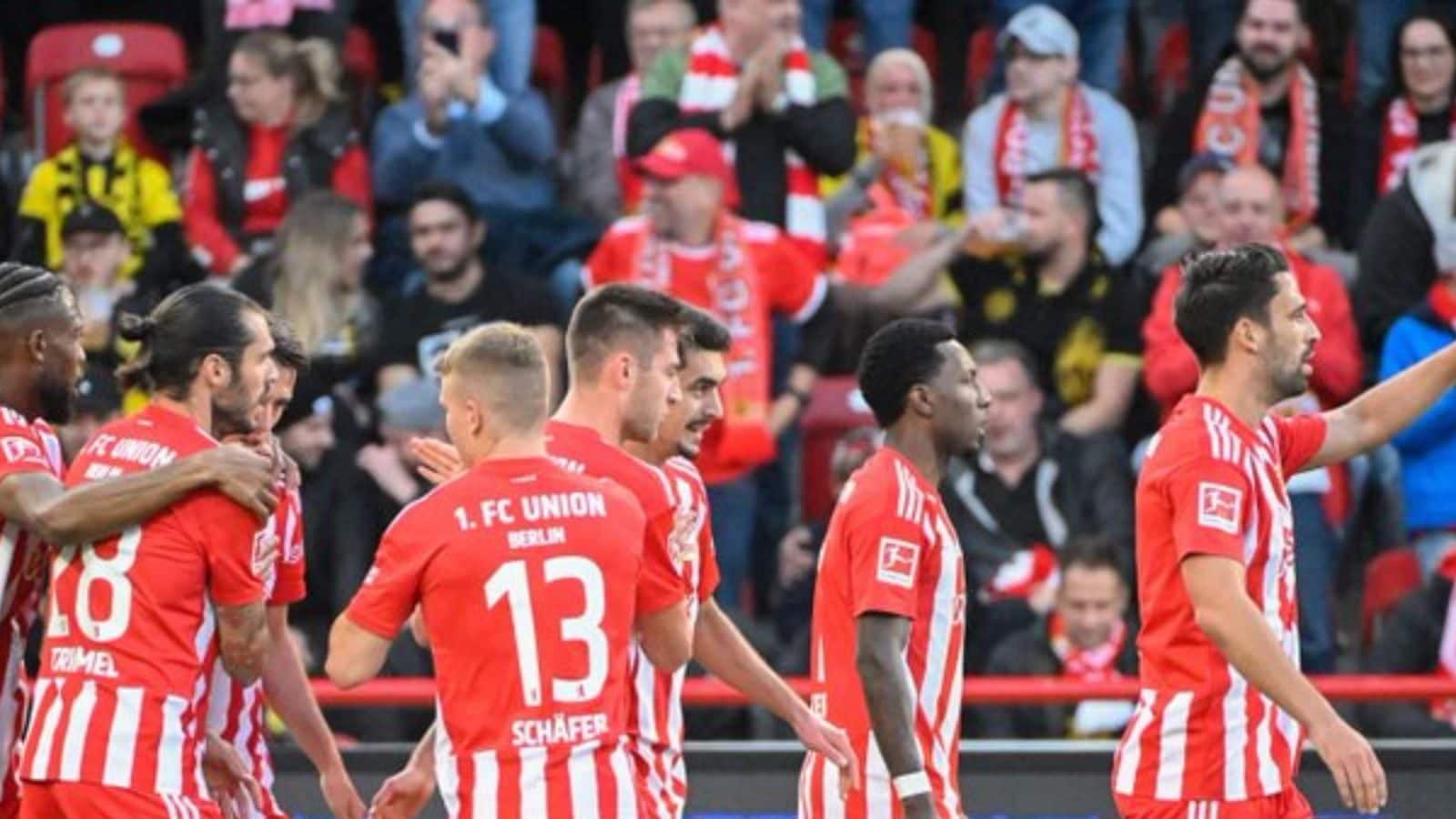 
Union Berlin’s fairytale run at the top of the Bundesliga continued Sunday after a howler from Borussia Dortmund goalkeeper Gregor Kobel helped them to a stunning 2-0 win over Edin Terzic’s side.

Two first-half goals from Janik Haberer put Union into dreamland in front of a raucous home crowd as they extended their five-week run at the top of the table and pulled four points clear of Bayern Munich, who moved second with a thumping 5-0 win at home over Freiburg.

“We are performing so consistently. Sometimes we get the rub of the green, but today it was no coincidence that we won,” said Haberer, as he was hugged by Union’s mascot in the bowels of the stadium after the game.

The visitors got off to a nightmare start after Kobel handed Union the opener on a silver platter.

As he stepped up to receive a routine backpass from Raphael Guerreiro, Kobel slipped on the grass in his own penalty area, allowing Haberer to tap the ball into the empty net.

“It was lucky for us that he slipped, but when you’re at the top, that’s when you get the luck,” said Union defender Timo Baumgartl.

Haberer doubled the lead shortly afterwards, smashing the ball into the bottom corner after Union had danced through the lethargic Dortmund backline.

Terzic brought on three attacking players at half-time to try and force a fightback, but it was Union who continued to have the better chances.

Baumgartl forced a sharp save from Kobel early in the second half and only a desperate challenge from former Union defender Nico Schlotterbeck denied Andras Schaefer a few minutes later.

“We are not where we want to be at the moment,” said Terzic, whose side are now seven points behind Union in eighth.

Champions Bayern are back on course, meanwhile, after they leapfrogged Freiburg into second with only their second win in seven league games.

“From the first second to the last today, we showed who is boss,” said Bayern striker Eric-Maxim Choupo-Moting after his side rampaged to victory in Munich.

Freiburg started brightly but Bayern quickly took control of the game, Serge Gnabry putting them in front with a powerful header after just 13 minutes.

Choupo-Moting doubled the lead on the half-hour mark, with Leroy Sane picking up his second assist of the evening.

Sane got on the scoresheet himself just after half-time when he found the bottom corner with a thundering shot from the edge of the area.

Any faint hope for Freiburg was buried just two minutes later, when Sadio Mane sent a dainty chip over the head of goalkeeper Mark Flekken to make it 4-0.

Mane then produced a slick backheel to set up Marcel Sabitzer for Bayern’s fifth late on.

Augsburg took the lead with their first chance of the game, Florian Niederlechner squeezing the ball past goalkeeper Marvin Schwaebe after a long ball into the box.

Tigges levelled the scores with a brilliant first-time finish just after half-time, and was then involved in the build-up to Cologne’s second, as Denis Huseinbasic put the home side ahead.

Augsburg remained brutally efficient when they did get forward, and Daniel Caligiuri swept in an equaliser just a few minutes later.

Yet Tigges remained a thorn in the visitors’ side until the death, prodding home the winner with just nine minutes to play. 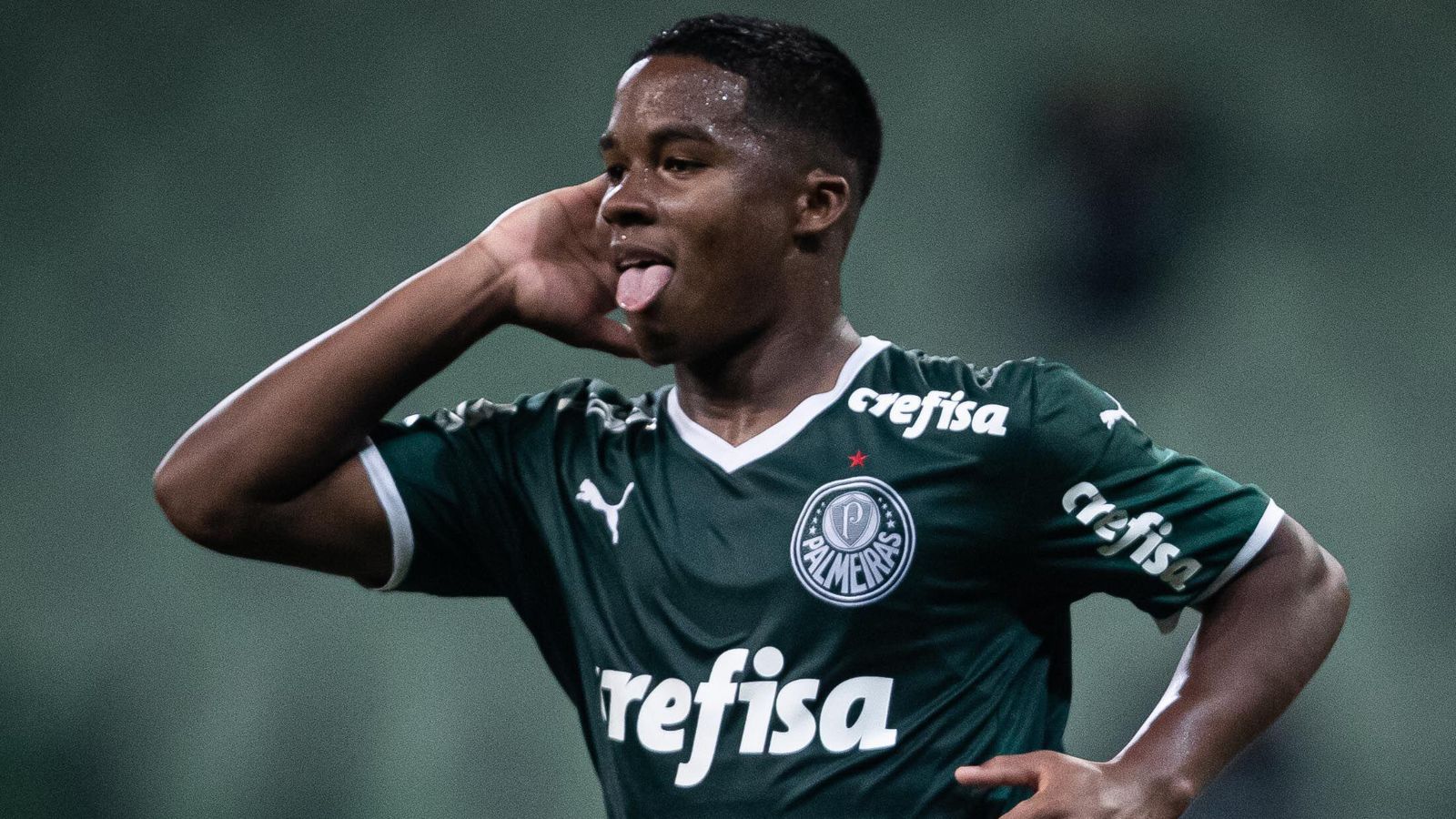 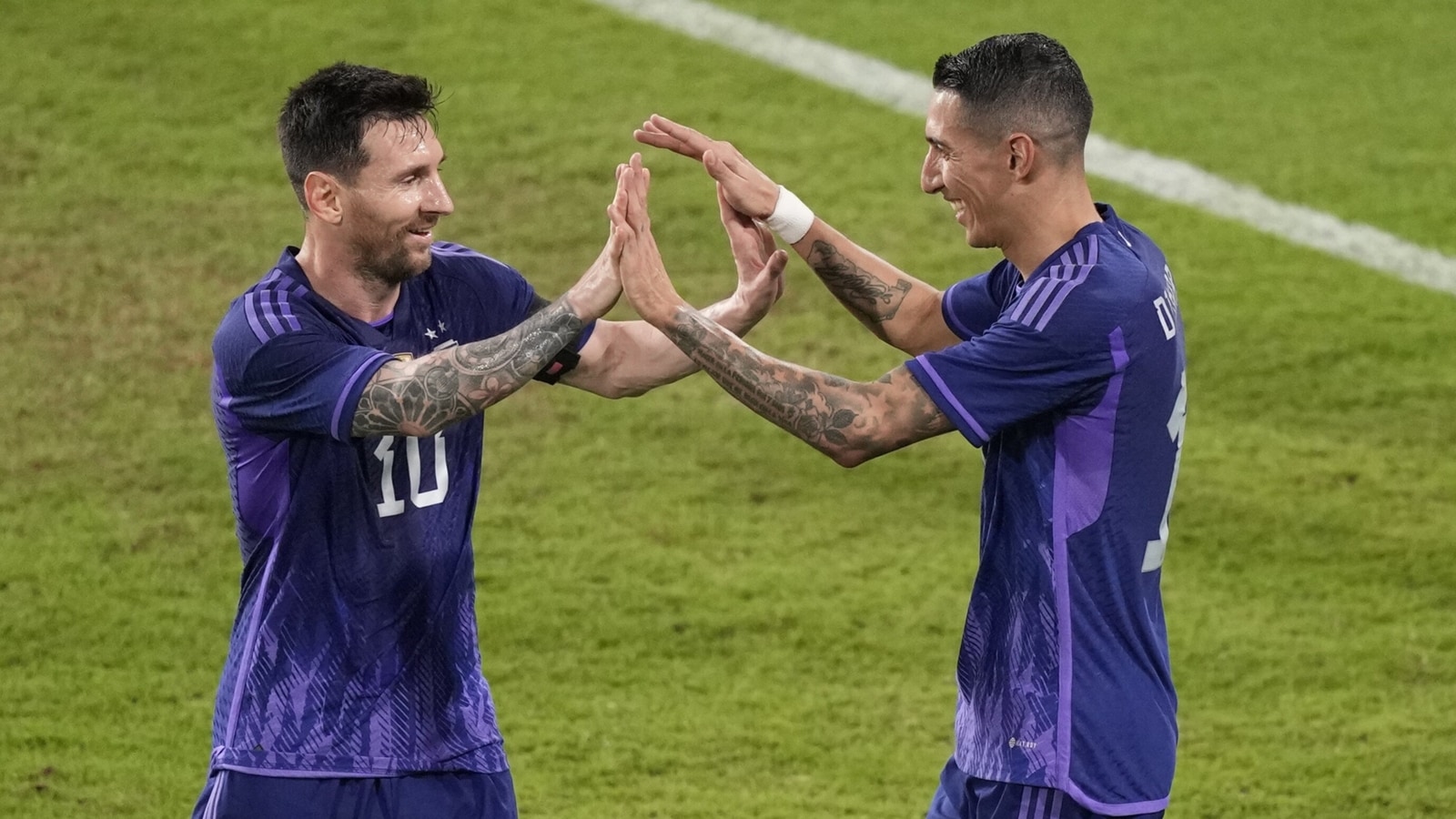 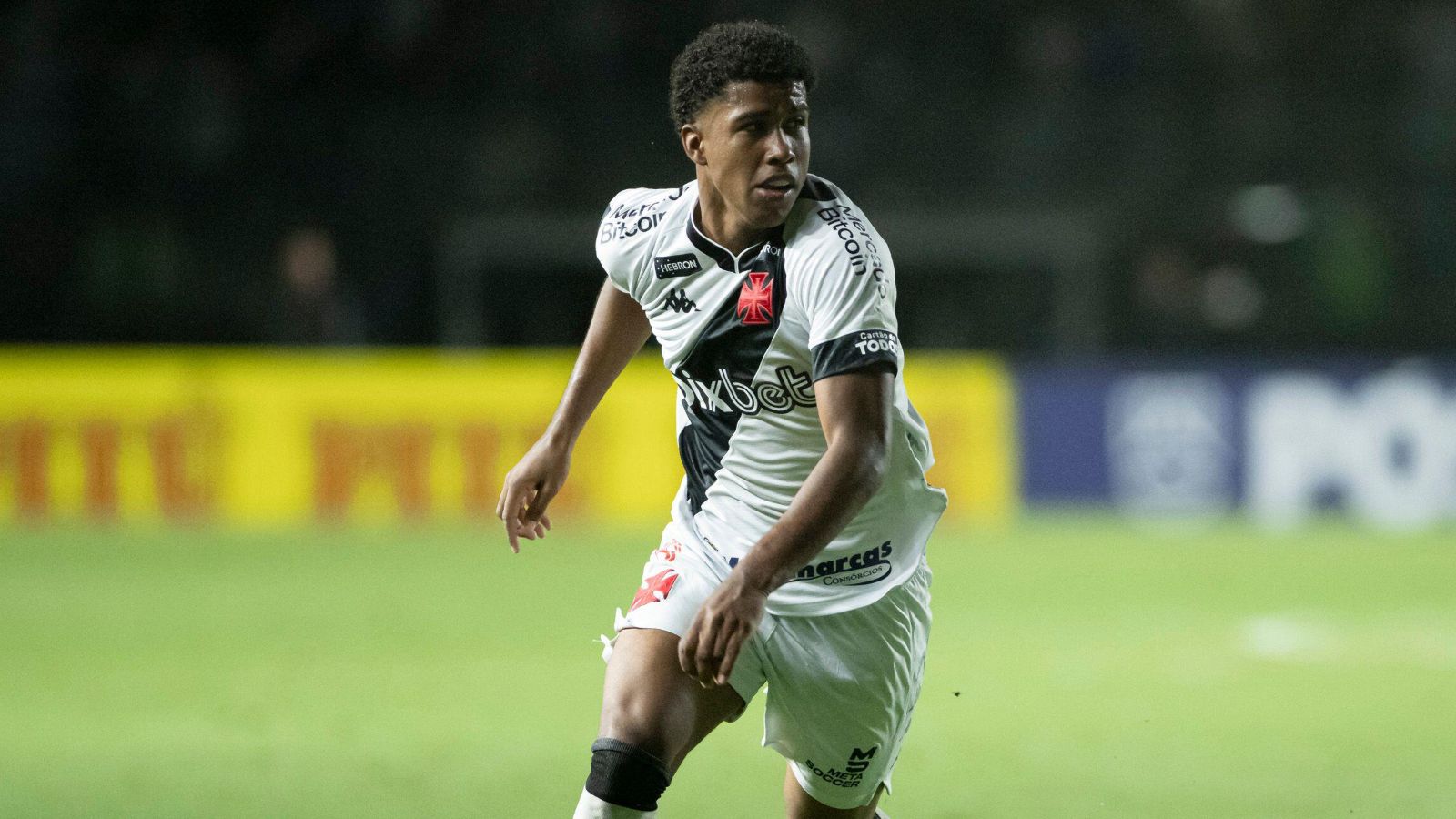