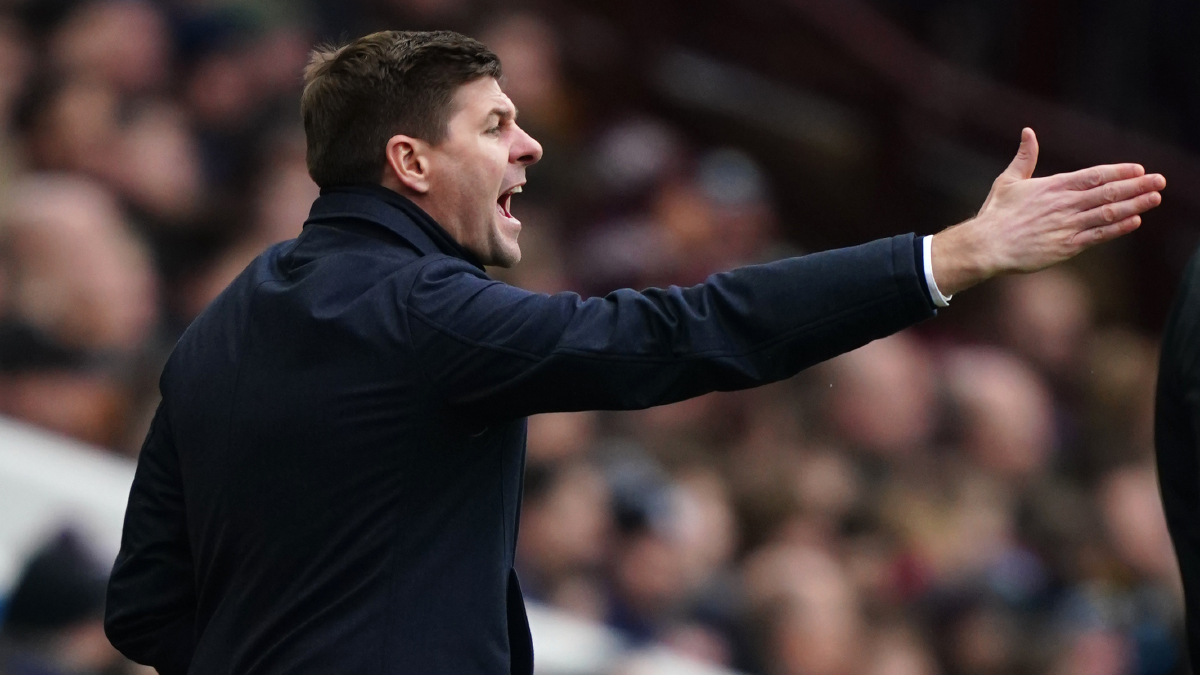 Villa’s 2-0 defeat to Chelsea on Sunday sees Gerrard now as short as 5/4 with many bookies, as the former Liverpool legend left the pitch to chants of ‘sacked in the morning’.

The defeat left Villa 16th, just a point above the relegation zone, however with matches against Fulham and Brentford to come Gerrard has a big opportunity to turn his team’s fortunes around.

“I’d be stupid not to be aware of where we’re at and accept that. Every time I have spoken I have fronted that up, I won’t hide from the criticism,” said Gerrard after the defeat to Chelsea.

“I was aware of all the shouts which came from behind the bench but I don’t think all of them were directed at me from a personal point of view.

“I heard a group singing from the Holte End, I’m aware of it all. I have to accept it and try to do everything I can to change the way they are feeling.”

Despite a much needed point at home to West Ham on Sunday, Saints boss Hasenhuttl still hasn’t moved away from the danger zone. Although his odds have drifted slightly, he is now a best priced 3/1 to be the next manager to get sacked.

Leicester boss
Brendan Rodgers is still third favourite to depart next at 4/1, his odds remaining unmoved after the 0-0 draw with Crystal Palace.

Nottingham Forest manager Steve Cooper had a small stay of execution last week after signing a new contract, but the 1-0 defeat to Wolves saw his odds plummet from 33/1 to 8/1.

Jesse Marsch (16/1) is the other big mover after Leeds’ defeat to Arsenal, while Jurgen Klopp has drifted a few steps to 25/1 after the victory over Manchester City. 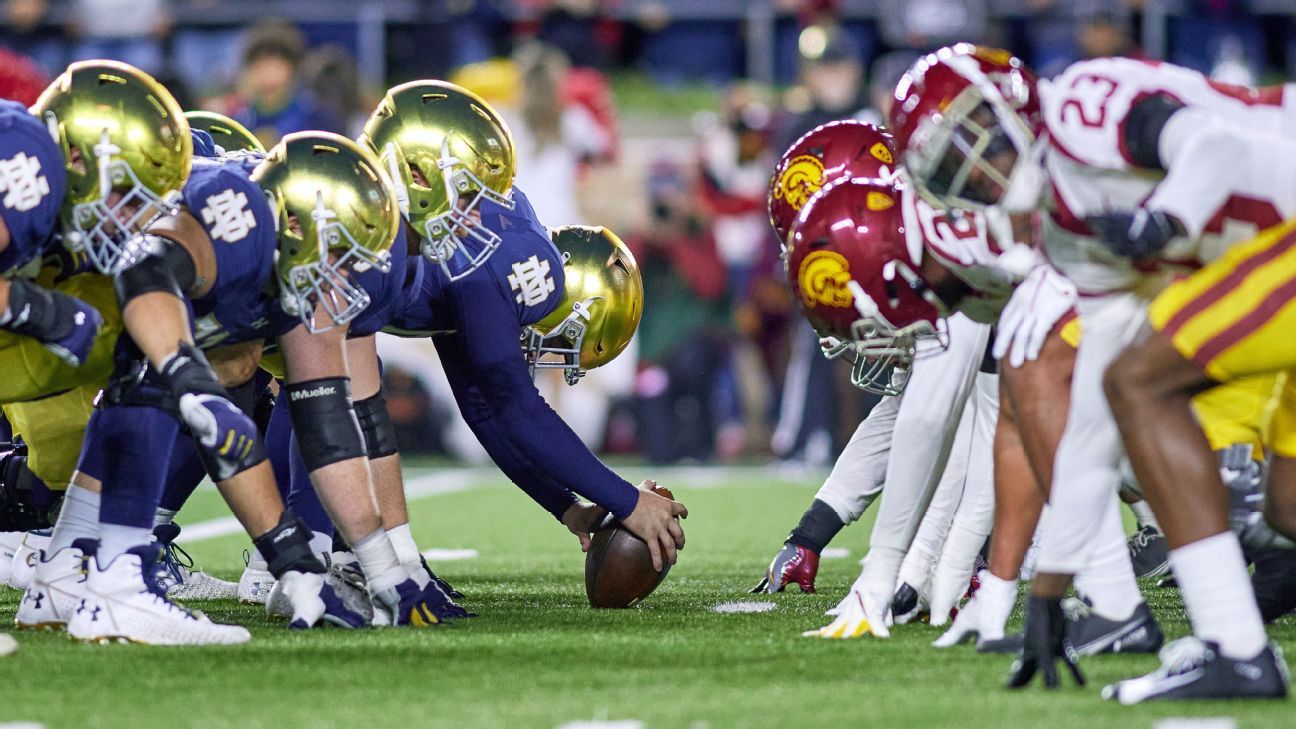