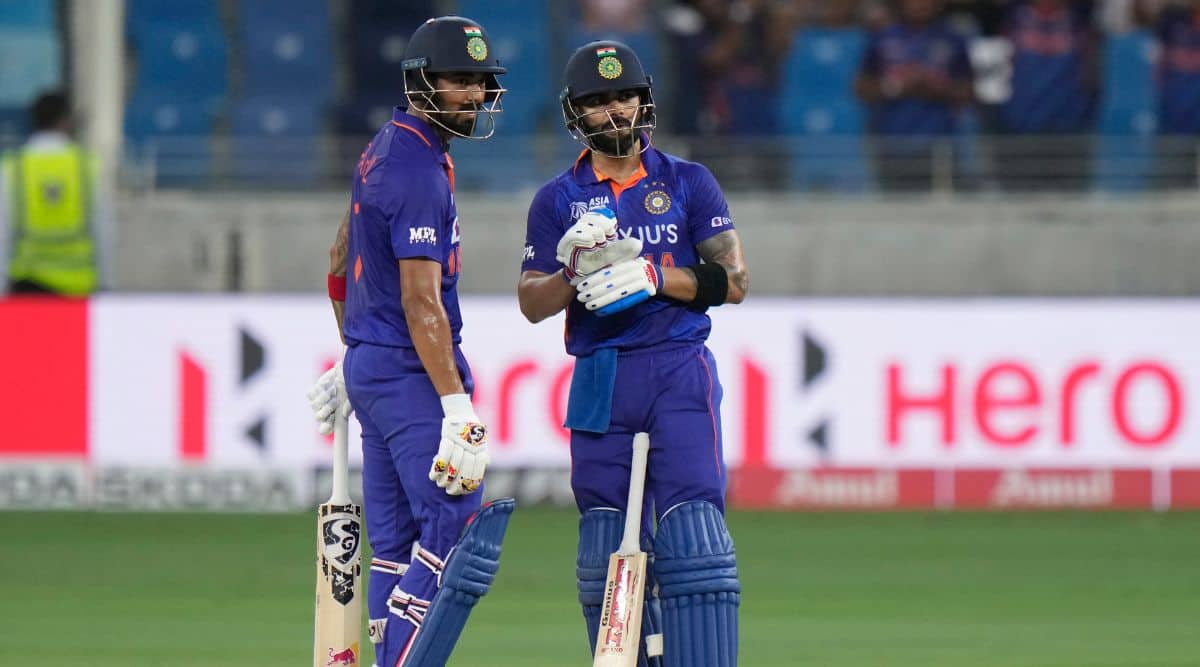 In-form batsmen KL Rahul and Virat Kohli have been given a break ahead of the team’s departure for the T20 World Cup and will not play the third T20 International against South Africa in Indore on Tuesday. An eight-wicket win in Thiruvananthapuram and a 16-run win in Guwahati gave the Indian team an unassailable 2-0 lead in the three match series.

The Indian team is scheduled to fly to Brisbane on October 6 and a second-string side captained by Shikhar Dhawan has been named for the three-match ODI series against South Africa beginning with a game in Lucknow. Mumbai batsman Shreyas Iyer is likely to play the third T20 International.

In the second T20 International in Guwahati, both KL Rahul and Virat Kohli struck form. Rahul, who has been facing flak for not being more attacking in the shorter format, played an innings of intent by making 57 in just 28 balls, a knock which included five fours and four sixes.

Kohli too looked in good touch on way to 49 off 28. Kohli ended century drought with an unbeaten 122 against Afghanistan in the Asia Cup last month. He also made 63 against Australia in Hyderabad.

Ahead of the T20 World Cup, India will play two warm-up games against New Zealand on October 17 and against Australia on October 18. After consulting head coach Rahul Dravid, the BCCI too will organise warm up games before the team’s opening match against arch-rivals Pakistan in Melbourne on October 23 . 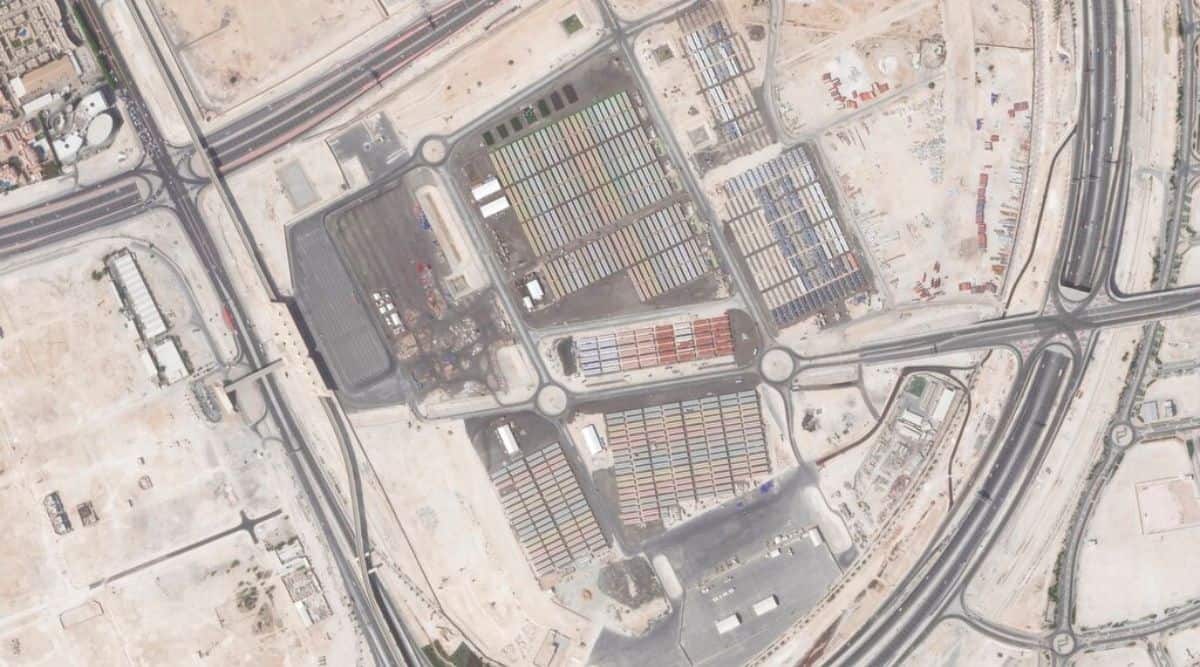 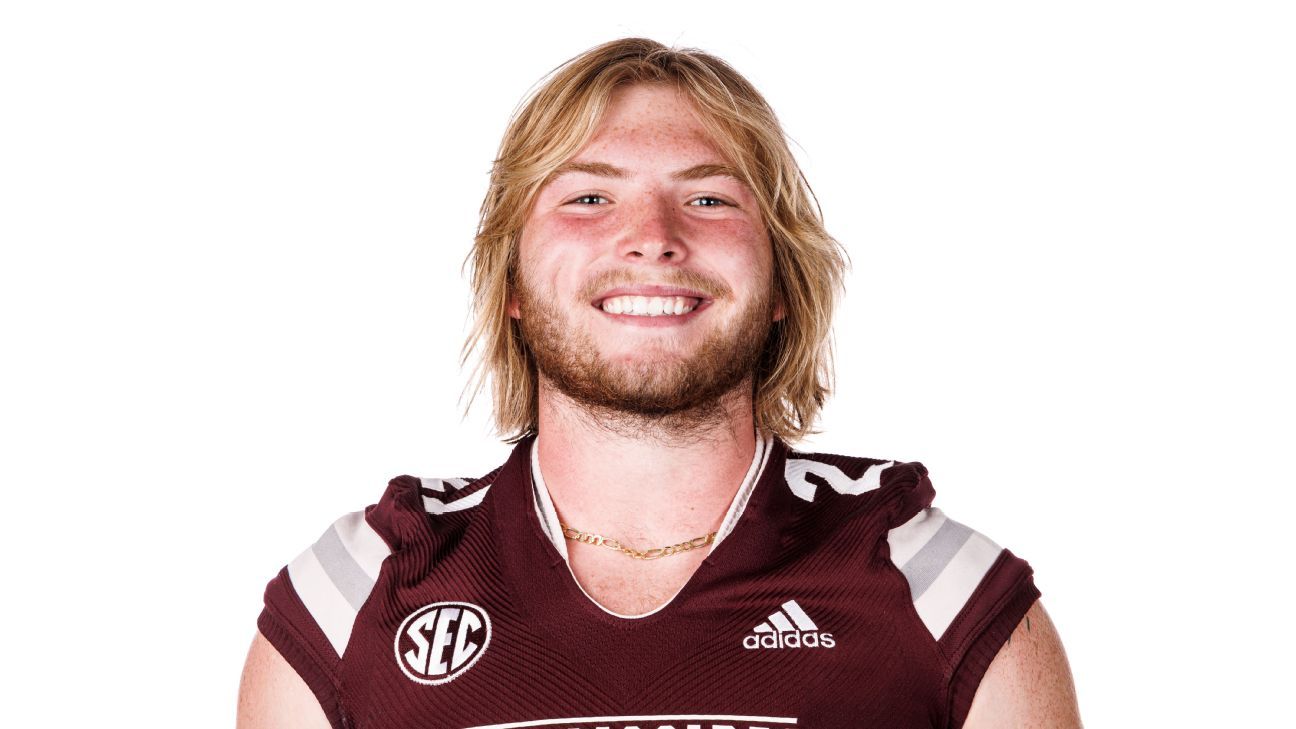