Losing the toss and batting first, Team India were able to post 186/7 on the board. Opener KL Rahul smashed terrific 57 runs off 33 balls, including 6 fours and 3 sixes, before being dismissed by off-spinner Glenn Maxwell in the 8th over of the innings.

Also, the man-in-red-hot-form Suryakumar Yadav played an exceptional knock and smashed 50 runs off 33 balls, including 6 fours and one six, before being dismissed by Kane Richardson in 20th over.

Defending the target, Indian bowlers didn’t look in good rhythm initially, but they made a stunning comeback in the match. In the end, Mohammed Shami bowled a terrific final over and Virat Kohli displayed brilliant fielding efforts to help India win by 6 runs.

During the last over of the match, Virat Kohli grabbed an absolute stunning one-handed catch to send back Pat Cummins on the third ball of the over.

Shami bowled a low full-toss to Cummins and the Australian player smashed it down the ground powerfully and it looked like the ball would clear the ropes. However, Virat Kohli, who was at the long-on, timed his jump to perfection and while backtracking plucked a one-handed blinder near the boundary ropes.

The players and staff sitting in the Australian dugout were stunned to see Kohli’s catch and they clapped for him after the one-handed stunner. 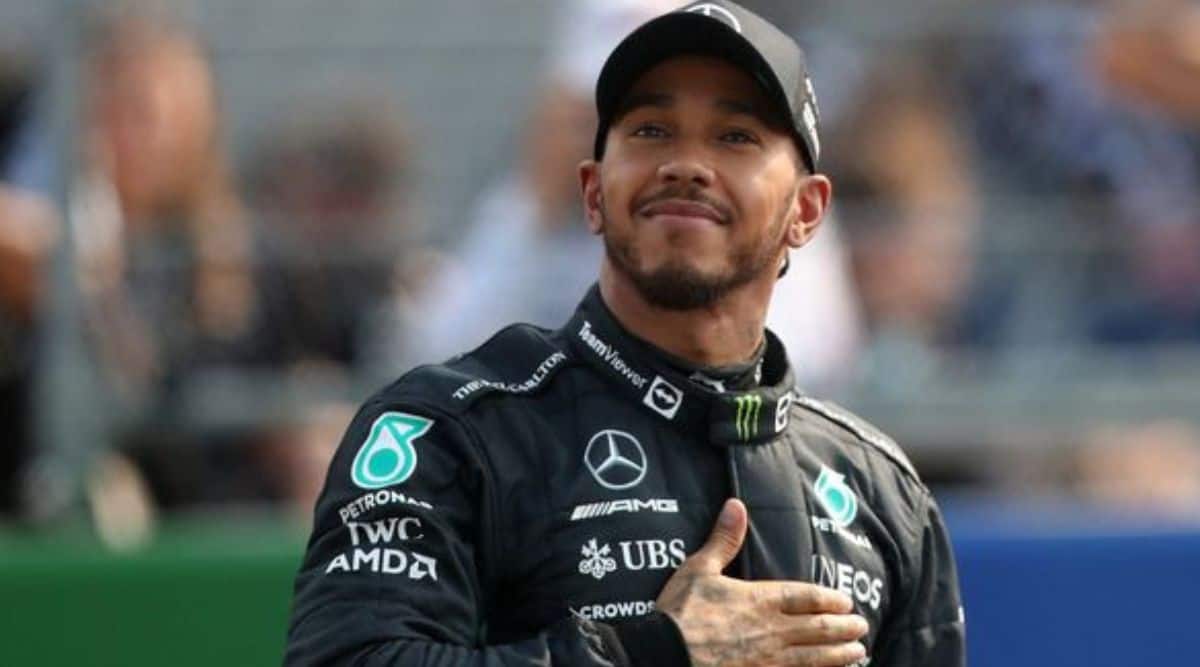 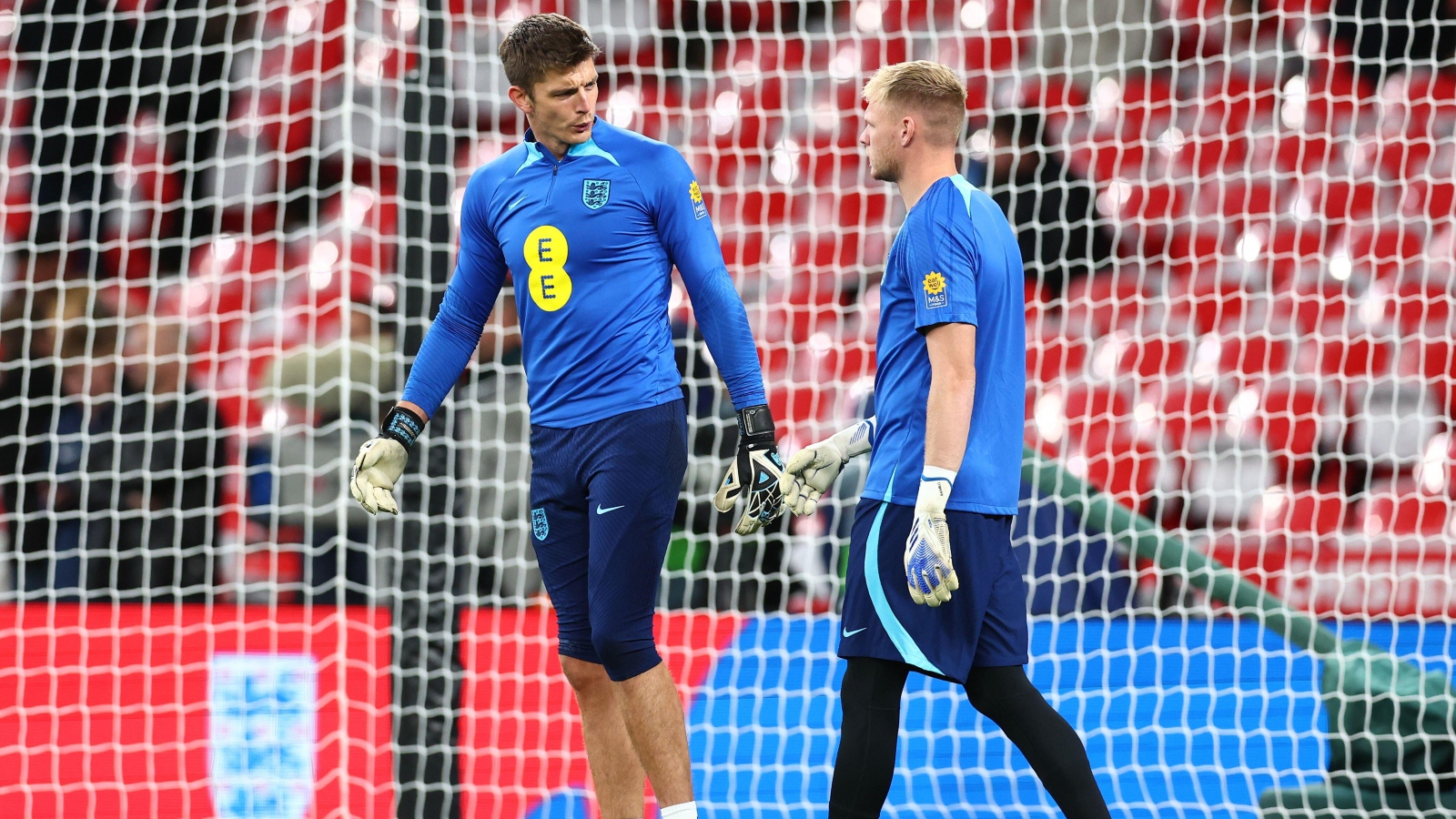