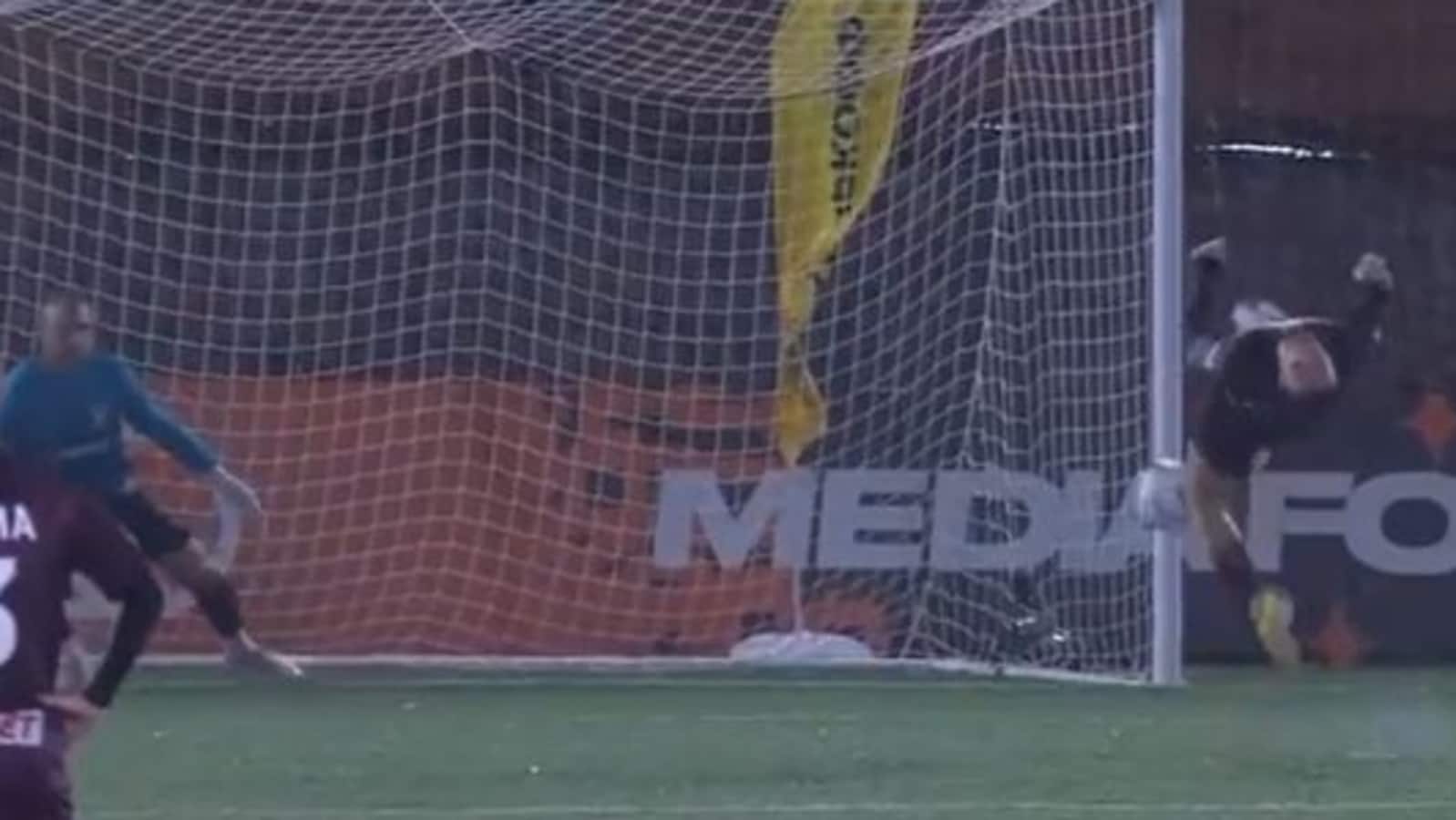 Norik Avdalyan just can’t seem to stop hogging the limelight and now the Russian footballer has once again scored another incredible backflip penalty for the second time in his career. Avdalyan completed a similar viral effort four years, while playing for Rubin Kazan’s youth team and now he has broken the internet once again, but this time it is for Russian amateur outfit Nefis Kazan.

The goal’s video has gone viral on Twitter and he can be seen taking a two-step run-up, followed by the first step to push and flip himself back, kicking the ball in process. The ball goes into the centre of the goal with the helpless goalkeeper diving to his right.

Here is the backflip penalty goal:

Such was the outrageous nature of the goal that even the commentator paused for a moment and exclaimed, “Wow!”

The goal was well-received by football fans around the world, with one comparing him to James Bond. “Remember Norik Avdalyan’s somersault penalty from 2018? HE’S DONE IT AGAIN. O07 on his back too”, the fan wrote.

One fan asked on Twitter, “Should we name Norik Avdalyan as a #DaGOAT already with such frivolity?”

“No, it’s not a Playstation game. This penalty was kicked in real life by Norik Avdalyan in Russian football. incredible”, one fan stated.

“Norik Avdalyan is guaranteed his place in all stages. He signed the most amazing penalty in history. Panenka, who? The archer’s best response would have been to clap his hands. Super”, another said.

“Well, look, I like football and in 40 years of watching matches I had never seen a penalty kick like that…. Norik Avdalyan, what a real crack! Well, it shouldn’t be easy to throw it like that and score the goal. Incredible”, another wrote on Twitter.

One fan reacted, “Russian football The particular and acrobatic penalty converted by Norik Avdalyan, a Nefis Kazan player, starred in an unorthodox but spectacular definition in the Russian Promotion League A PENALTY JEWEL!”