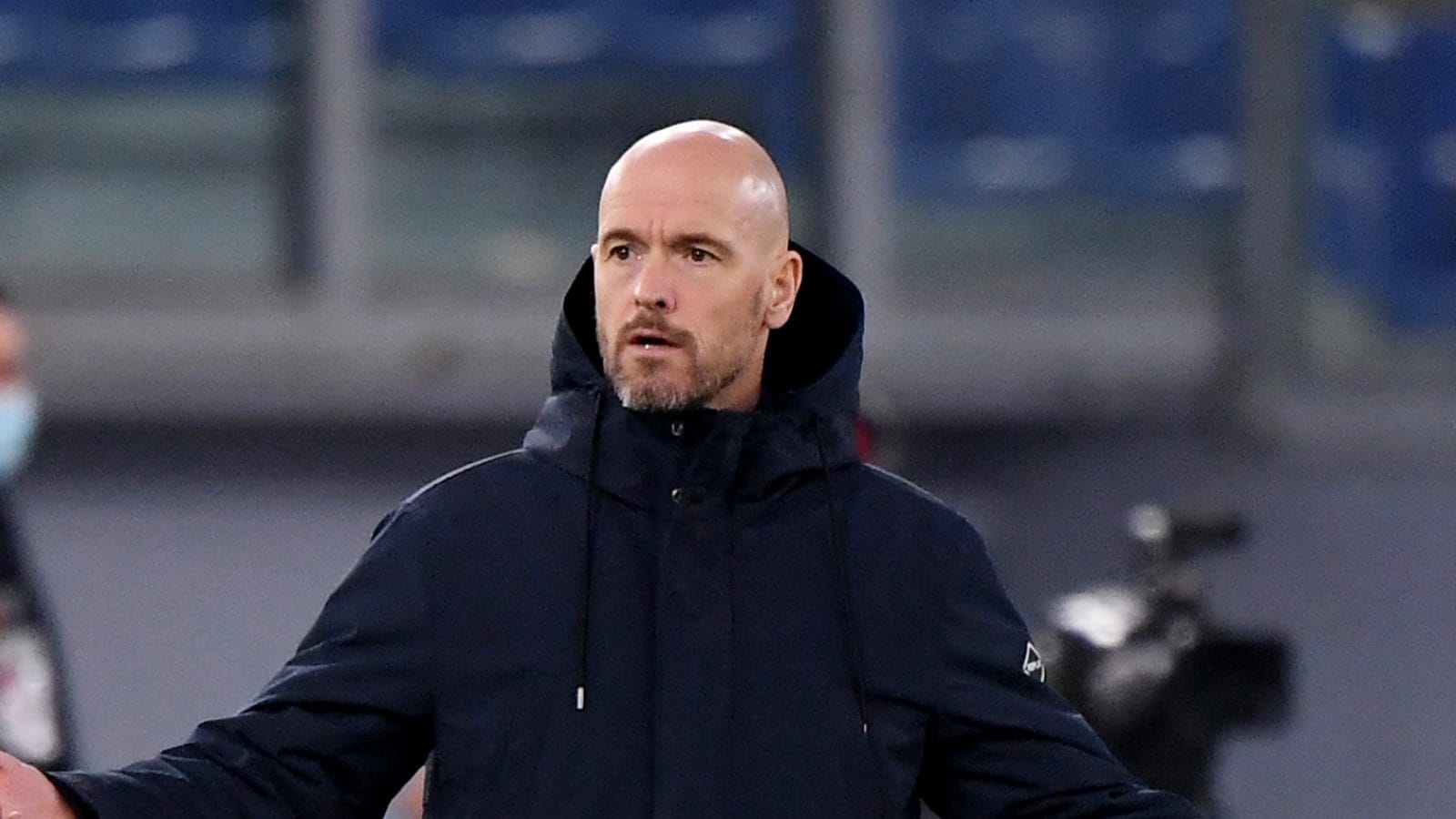 
Erik ten Hag praised Erling Haaland’s goalscoring instincts but stressed that Manchester United will not focus solely on the Norwegian striker when they take on Manchester City in a Premier League derby clash.

Later on Sunday, United will have the formidable task of containing Haaland, who has made a blistering start to his City career with 11 league goals in seven games since arriving from Borussia Dortmund in the close season.

When asked if he had discussed Haaland with the striker’s former Dortmund team mate Jadon Sancho, who now plays for United, Ten Hag told reporters, “of course when you have a player who played in the past with a player, you ask him.”

“I also think it is our job in advance to analyse as a team and if individual players have huge contribution to the result, we have to do our job and that is what I am doing with my staff and players because they can give us more details,” Ten Hag added.

“I like Haaland’s attitude. How he is on the pitch. He is direct, his life is about goals and he is direct to the goal of the opponent.

“He can also create goals, but once again, I respect him, but for us on Sunday we are not playing against Haaland, we are playing against Man City and for us, it’s not about Man City. It is about us and them being an opponent.”

United, who are sixth in the league standings, travel to face second-placed City.