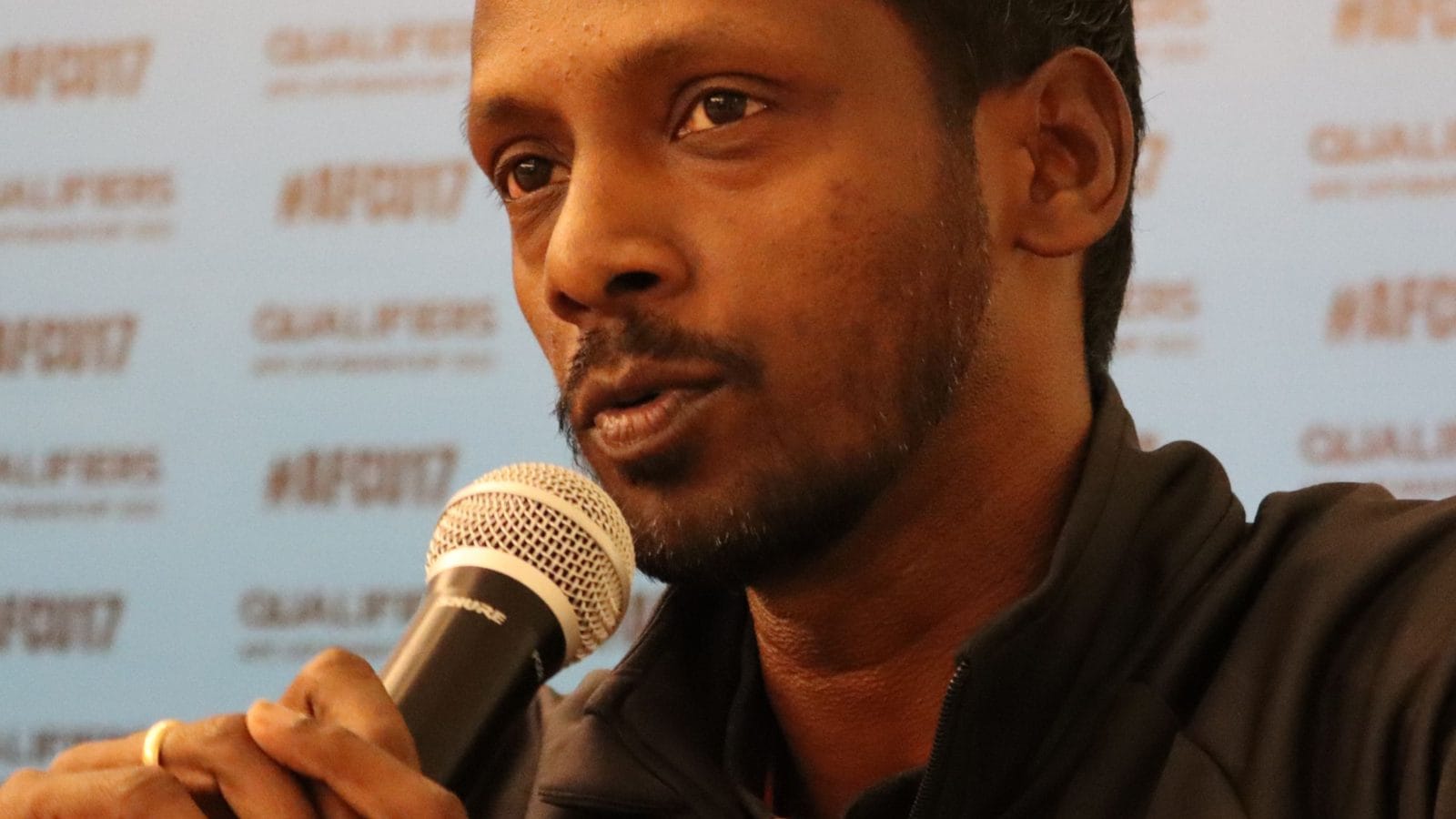 
India U-17 national team head coach Bibiano Fernandes said his boys haven’t tested themselves against the best but hoped they will be able to put up a good show in the AFC U-17 Asian Cup 2023 Qualifiers after their recent success.

India have been clubbed in Group D of the AFC U-17 Asian Cup Qualifiers, where they will face the likes of Maldives (October 3), Kuwait (October 5), Myanmar (October 7), and hosts Saudi Arabia (October 9).

The India U-17s started off their junior international campaign by lifting the SAFF U-17 Championship in Sri Lanka earlier this month, before playing a friendly against the Oman U-17 national team, which they won by a 3-1 margin in Muscat.

“Our teams have done well in the qualifiers historically, but this is a completely new team, that is yet to test itself at this level. So as far as I am concerned, we are the underdogs, and we will give it our best in every game,” said Fernandes in a release.

India arrived in Dammam, Saudi Arabia, from Muscat, Oman, on Thursday before shifting to Al Khobar, where most of their matches will be taking place.

“The pandemic has been a difficult time for everyone, and it is also a time when we were not able to play many exposure matches. But we have had a good outing in the SAFF Championship and last week against Oman as well,”

“Yes, we have made a few mistakes, but that’s what these matches are for. We have learned from these, and have worked on these issues in training, and hopefully we can now give a good account of ourselves in the Asian qualifiers.”

Also Read: Chile And Peru Appeal to CAS to Kick Ecuador Out of WC

“I feel that we are up against some tough teams this time, and there will be good competition for places to make it to the finals of the AFC U-17 Asian Cup this time round,” he said.

India begin their campaign on Tuesday against the Maldives at the Prince Saud Bin Jalawi Stadium. 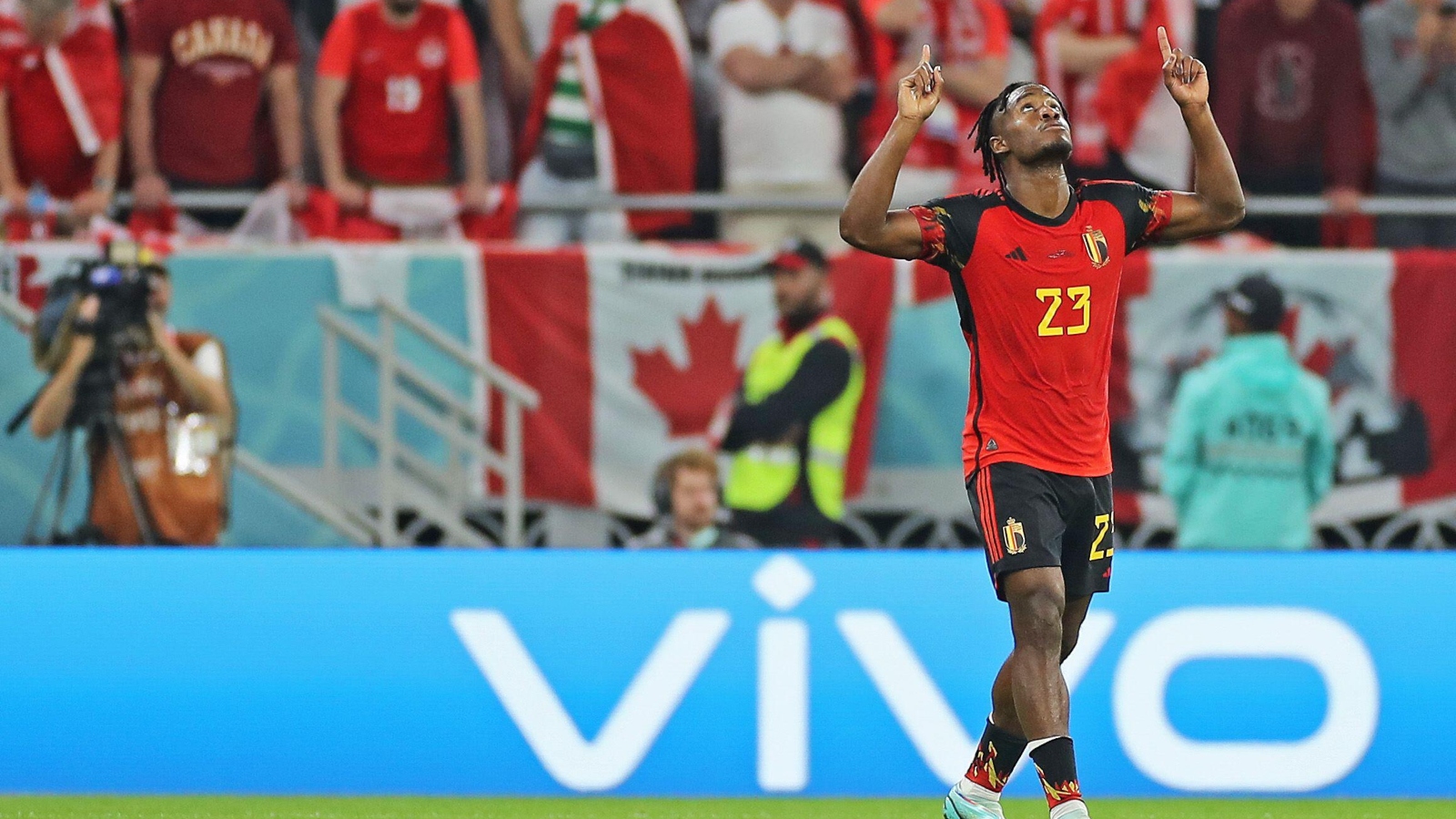