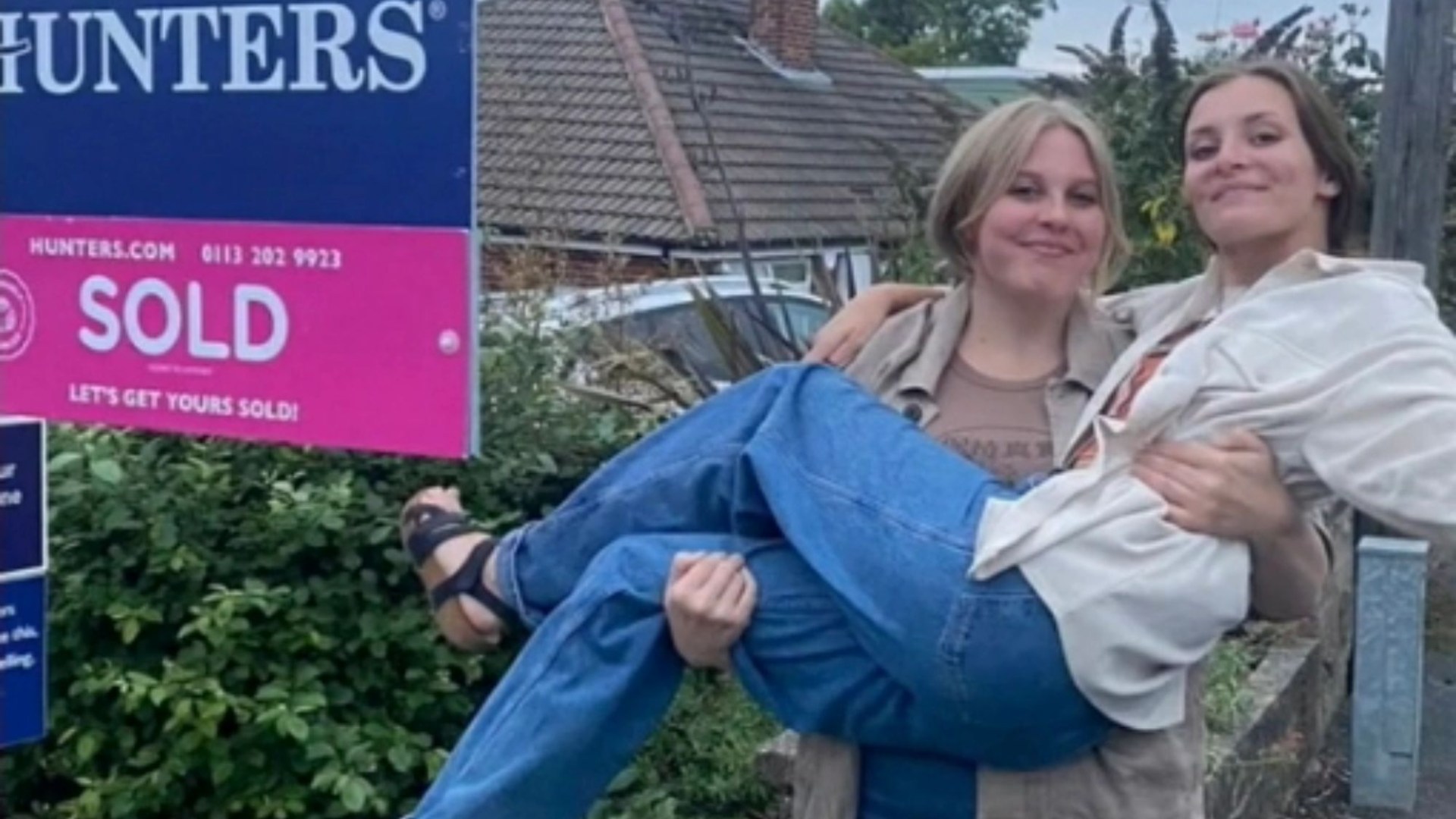 
TWO homeowners have shared the horror they experienced upon moving in their new property – and dirty dishes left by the previous owner was just the beginning.

Almost nothing compares to the excitement of finally getting the keys to new dream house – years of saving have paid off and you have a place you can call home.

But for two young women the fairy tale very soon turned into a nightmare, as they came across a gross discovery in their newly purchased house.

One of them, Ali (@aliciam.ia), took it to TikTok to share the horror story, where it’s gone viral.

The couple claimed that they had bought the house from a man who was alive and who had ”weeks to pack and move” and that the mess was left after they completed the deal.

Upon entering their dream home, the two women realised the previous owner, a male, had left his dirty washing-up, with the sink filled to the brim. 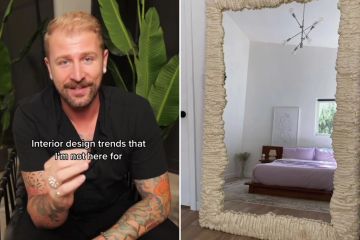 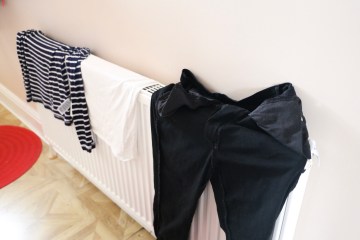 In the kitchen, they also found an apple that the bloke hadn’t bothered to take with him.

It appears that the fruit wasn’t the only thing he didn’t care about – his entire wardrobe was sitting on the bed alongside some suitcases.

When the two went upstairs, Ali and her girlfriend came across another – perhaps the best discovery so far – a huge wallpaper photo of what appeared to be a family.

Stood in front of a palm tree was an older lady, a young girl, a woman and a man – although it’s unsure who these people were or if they were related to the person who lived there before.

The toilet, the new owners soon realised, hadn’t been cleaned either – according to the video, there was a turd floating around.

On their day of arrival, Ali and her partner also saw a surprise in the backyard – a huge trampoline, which they described as a ”death trap”.

Not looking particularly pleased with what was still scattered across their new home, they said: ”Actually just all his belongings that we had to help him move out.”

Sharing the clip, they wrote in the caption: ”just what we dreamed of on our first day in our new house [heart eye emojis].”

With a whopping 1.7million views in just three days, the video has taken the social media platform by storm, leaving people just as shocked as the new owners.

A second penned: ”no wayy! id be on the phone immediately to the estate agents/solicitor [sic].”

Another advised: ”Just an FYI – usually a house is bought with vacant possession (which means empty) so you could have charged him for the removal of all that stuff.”

”The big photo of the fam has to stay im sorry [sic[,” a fourth chuckled.