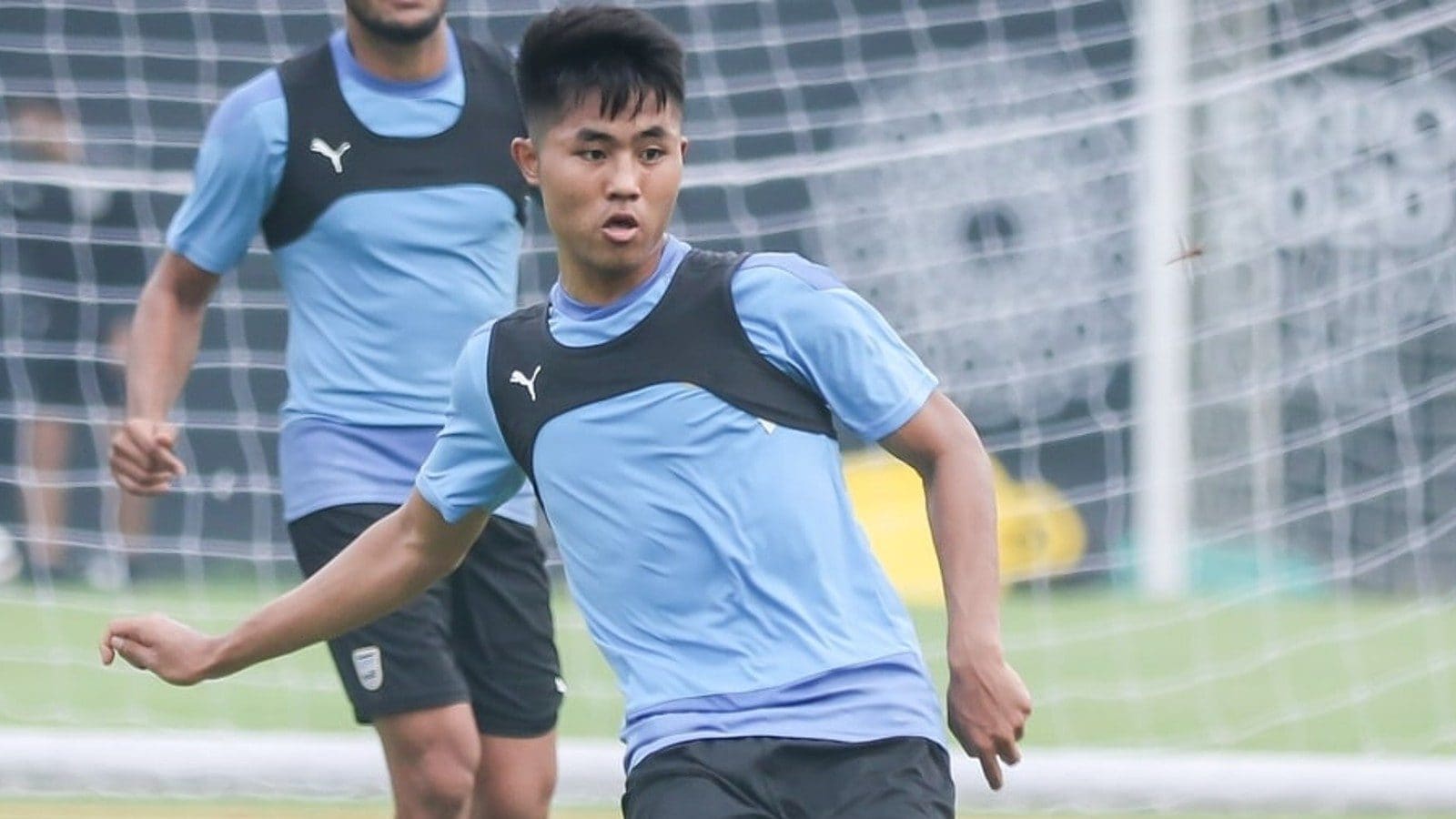 
Starting early and upgrading academies are crucial to lifting the standard of Indian football, feels Lalengmawia Ralte, who has returned from a two-week training camp with Mumbai City FC’s sister club in Belgium, Lommel SK.

The prodigious midfielder, Apuia scored his first goal for the Islanders in the 2022 Durand Cup final against Bengaluru FC. Although Mumbai City FC ended the final on the wrong side of a 2-1 scoreline, the 21-year-old midfielder put in a stellar display in Asia’s oldest football tournament and in the AFC Champions League earlier this year.

He suggested how Indian footballers can compete with foreign players. “I think Indian players will be able to compete with or against them, but we need to have better academies. We need to start sending kids from a young age so that they can follow the style of Europeans and then we can compete with them at any level,” Ralte said in a release.

Also known as ‘Apuia’, he talked about his training stint at Lommel SK. “Training with Lommel SK in Belgium was a good experience for me. Learning new things with European players and being at the top of the game was a great experience.

I gained a lot of knowledge, which is the most important thing for me.” The Aizawl native described a day in the life of the players at Lommel SK and said, “The training starts at 10 and ends around 11:30. At 12 they have lunch and then if there is a gym session, we have gym after lunch and later, they go back to their own homes.”

The training stint in Belgium at Lommel SK was an intense experience for the young midfielder as Apuia expressed how fast-paced and gruelling the training was at the Islanders’ fellow club from City Football Group.

My training at Lommel SK has helped me refine my decision making on the field.” Apuia also recalled how he fit into the squad. “It was not too difficult fitting in the squad, but you need some time to fit in on and off the field. I didn’t have much difficulty fitting in though.” . 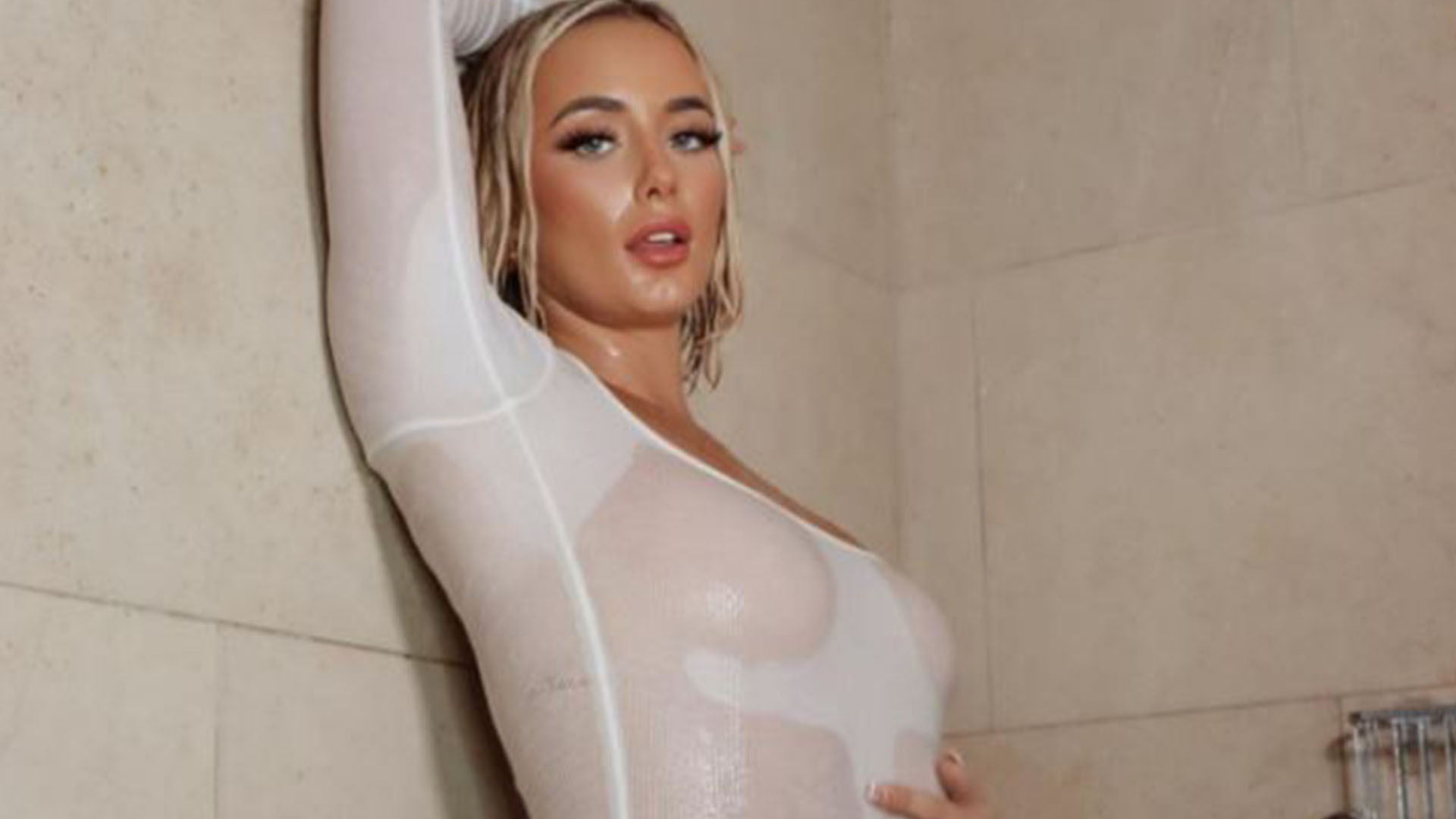