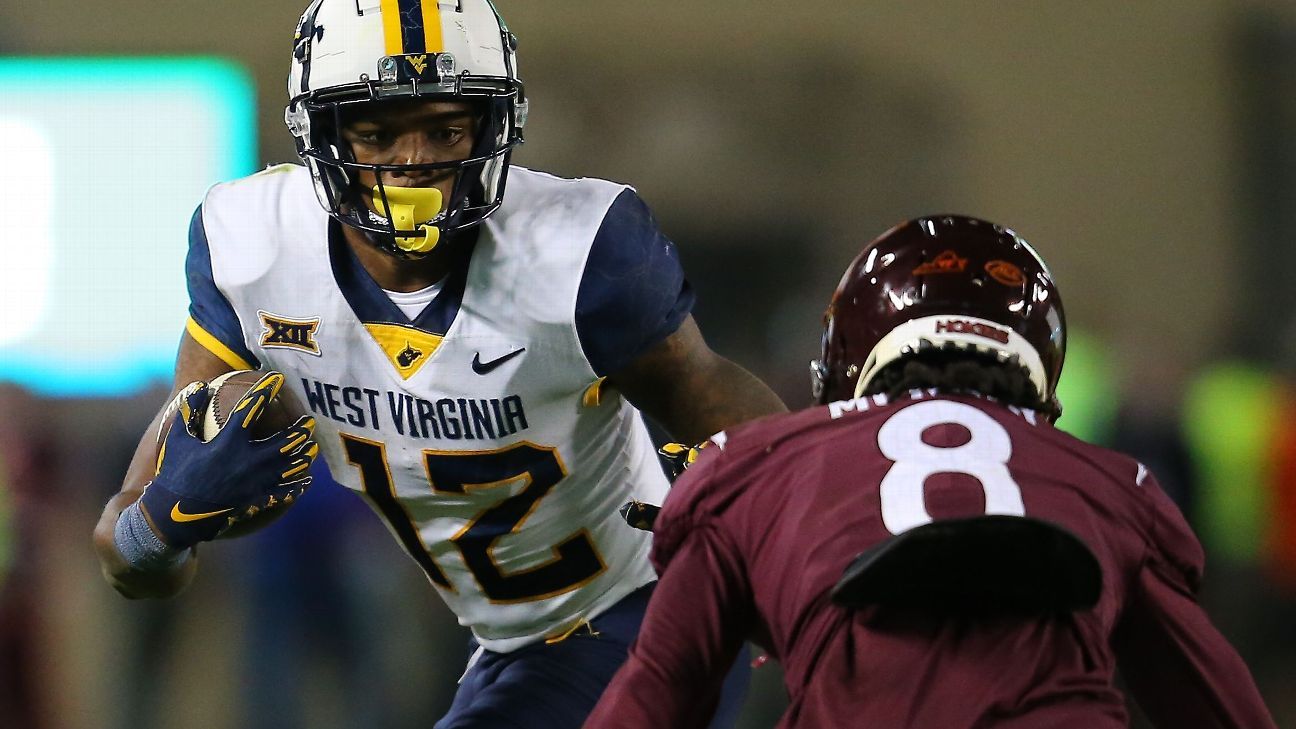 MORGANTOWN, W.Va. — West Virginia running back CJ Donaldson is in concussion protocol and will miss next week’s home game with Baylor after he was injured in a loss to Texas, coach Neal Brown said Tuesday.

Donaldson remained on the ground after he was tackled on a short gain in the third quarter of Saturday’s 38-20 loss to the Longhorns. His helmet and shoulder pads were removed and he was carted off the field on a stretcher. After the game he was cleared to travel home with the team.

“He’s recovering,” Brown said. “There is a strict return-to-play (policy) that we have to follow here and I’m zero involved in it. All I do is ask the question. They don’t even start the return-to-play until they’re symptom free.”

Donaldson, a 240-pound freshman, leads the Mountaineers with 389 rushing yards and six touchdowns, with an average of 6.9 yards per carry.

One of Donaldson’s standout performances this season came on a Thursday. In a 33-10 win over Virginia Tech on Sept. 22, he ran for 106 yards on 23 carries.

The Associated Press contributed to this report.