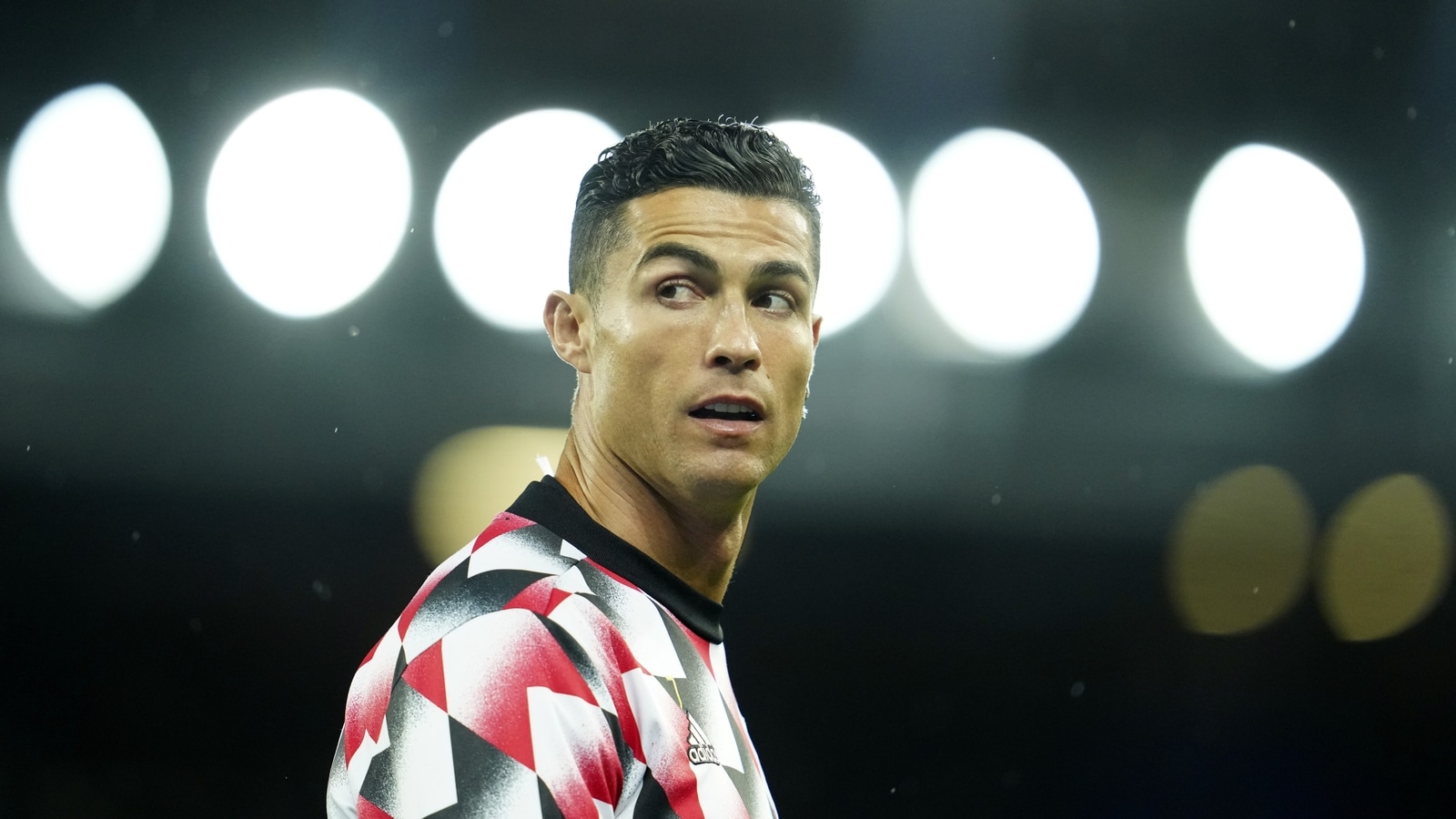 Portugal captain Cristiano Ronaldo has reacted after scoring his 700th club goal in Manchester United‘s impressive win over Everton on matchday 10 of the English Premier League (EPL) at Goodison Park. One of the greatest footballers in the modern era of the beautiful game, goal-machine Ronaldo came off the bench to score the winning goal for the Red Devils on Sunday.

Serving Man United manager Erik ten Hag a timely reminder of his goal-scoring exploits, Ronaldo achieved the massive milestone by taking his incredible goal tally to 700 in club football. A day after entering his name in the record books, Ronaldo shared a special message for his fans and followers on Instagram. “700 club goals. What a beautiful number we’ve achieved together! Thank you to all my teammates, coaches, clubs, family & friends and of course my fans. United we continue!,” Ronaldo said in his post.

Ronaldo’s 700th strike has arrived in his 944th appearance at the club level. The five-time Ballon d’Or winner has scored 144 goals for Manchester United. Ronaldo is Real Madrid’s all-time top scorer with 450 goals. The 37-year-old netted 101 goals for Juventus after ending his glorious stint with Real Madrid. The Portugal captain has also scored five goals for his boyhood club Sporting.

Talking about the match, Ronaldo replaced Anthony Martial, who picked up an injury in the first half of the contest. The Portugal captain took only 14 minutes to enter his name on the scoresheet. Ronaldo’s former teammate at Real Madrid, Casemiro redeemed himself by setting up the Man United icon for his first Premier League goal of the 2022-2023 season in the 44th minute of the game.

Cashing in on Casemiro’s sublime through ball, Ronaldo came up with his trademark finish to score Man United’s second goal in the first half at Goodison. Ronaldo’s first-half strike guided Man United to a 2-1 win over Everton in the English top flight. With the win, the Red Devils have secured the fifth spot on the Premier League table.