At the Board of Control for Cricket in India (BCCI) annual general meeting on October 18, history will be made when Roger Binny, a former India all-rounder and the current president of the Karnataka State Cricket Association, assumes the role of BCCI president.

The 1983 World Cup champion Binny, who took the most wickets (18) during the competition, succeeded Sourav Ganguly, the former Test captain who guided India to the 2003 World Cup final. This was the first time in BCCI history that two former players held the position for consecutive terms.

The cricketing community is ecstatic about the unanimous selection of the 67-year-old Binny and anticipates that under the new captain, Indian cricket will be in a much better position than it is right now.

Madan Lal, Binny’s longtime teammate, told news18.com that “nice things happen to the nicest people. Roger will succeed without a doubt. We are all very content. He has to perform his duties at the end of the day.”

“Whatever choices he makes, he will do so wisely. I send him my best wishes. I’m overjoyed. He behaves with class. He must make some difficult choices. You have to give your mind when you’re in that situation. It is ultimately up to the committee to decide.”

Roger Binny is a very nice and sincere person: Srikkanth

Sandeep Patil, Krishnamachari Srikkanth, Balwinder Singh Sandhu, and Ravi Shastri were among his teammates from the successful 1983 World Cup who also wished Binny luck. Binny has played in 27 Tests and 72 One Day Internationals for a combined 124 wickets.

Srikkanth said, “I’d like to congratulate him. He is a very nice and sincere person. He will do a good job. I am very happy,” while Patil added: “That’s very good news. Very, very happy for Roger.”

“There can be nothing better than a cricketer leading the parent body. He is an absolute gentleman cricketer, committed to the task. I’ve worked with him as a selector and played with him. What a great choice! Wishing him all the best.”

Jay Shah is anticipated to remain as the board’s secretary while Roger Binny takes over as the BCCI’s new president. With Ashish Selar as the new treasurer and Devajit Saikia serving as the joint secretary, Rajeev Shukla will probably continue to serve as the board’s vice president. Brijesh Patel will be replaced as the IPL Governing Council chairman by Arun Dhumal. 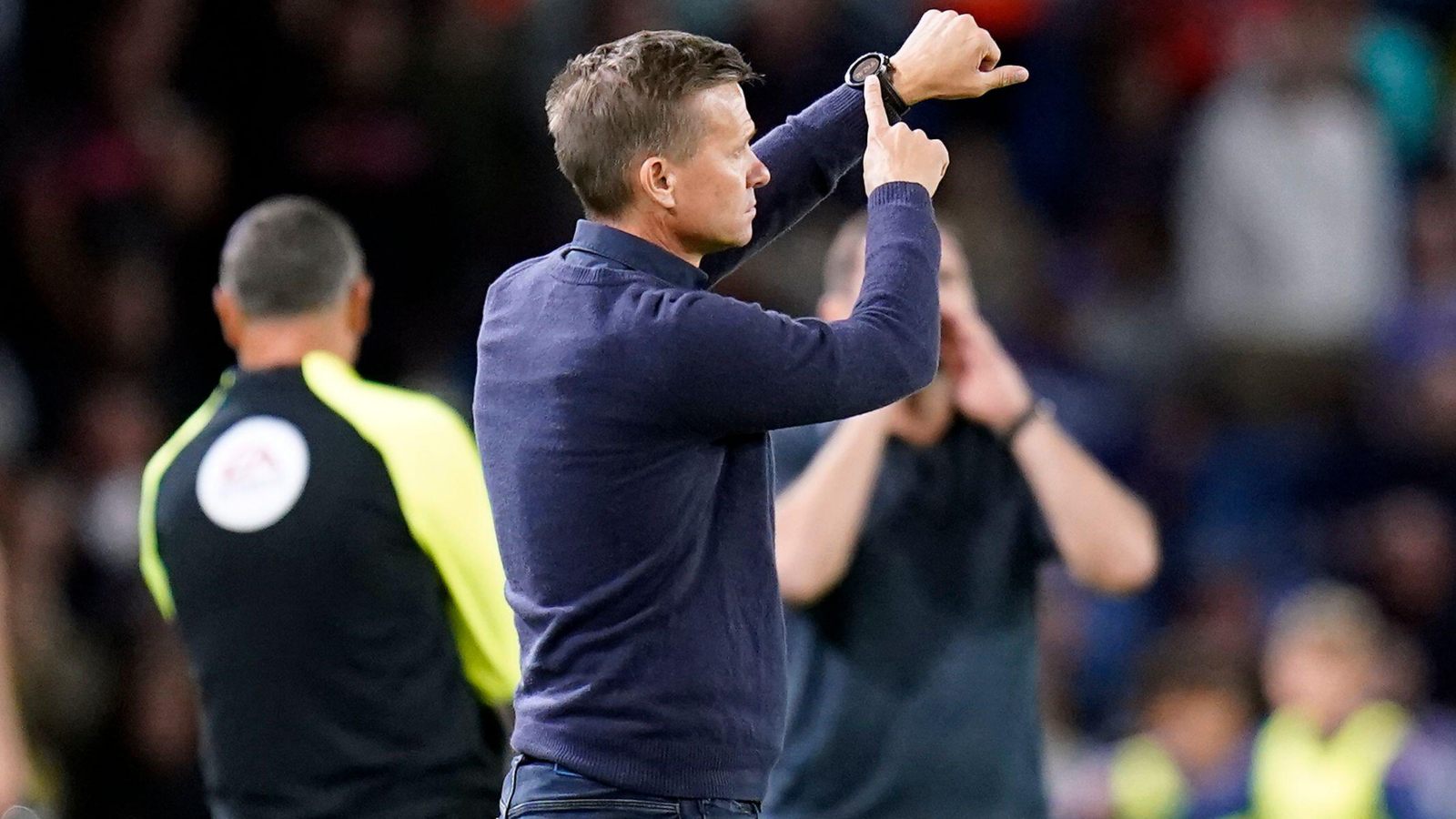