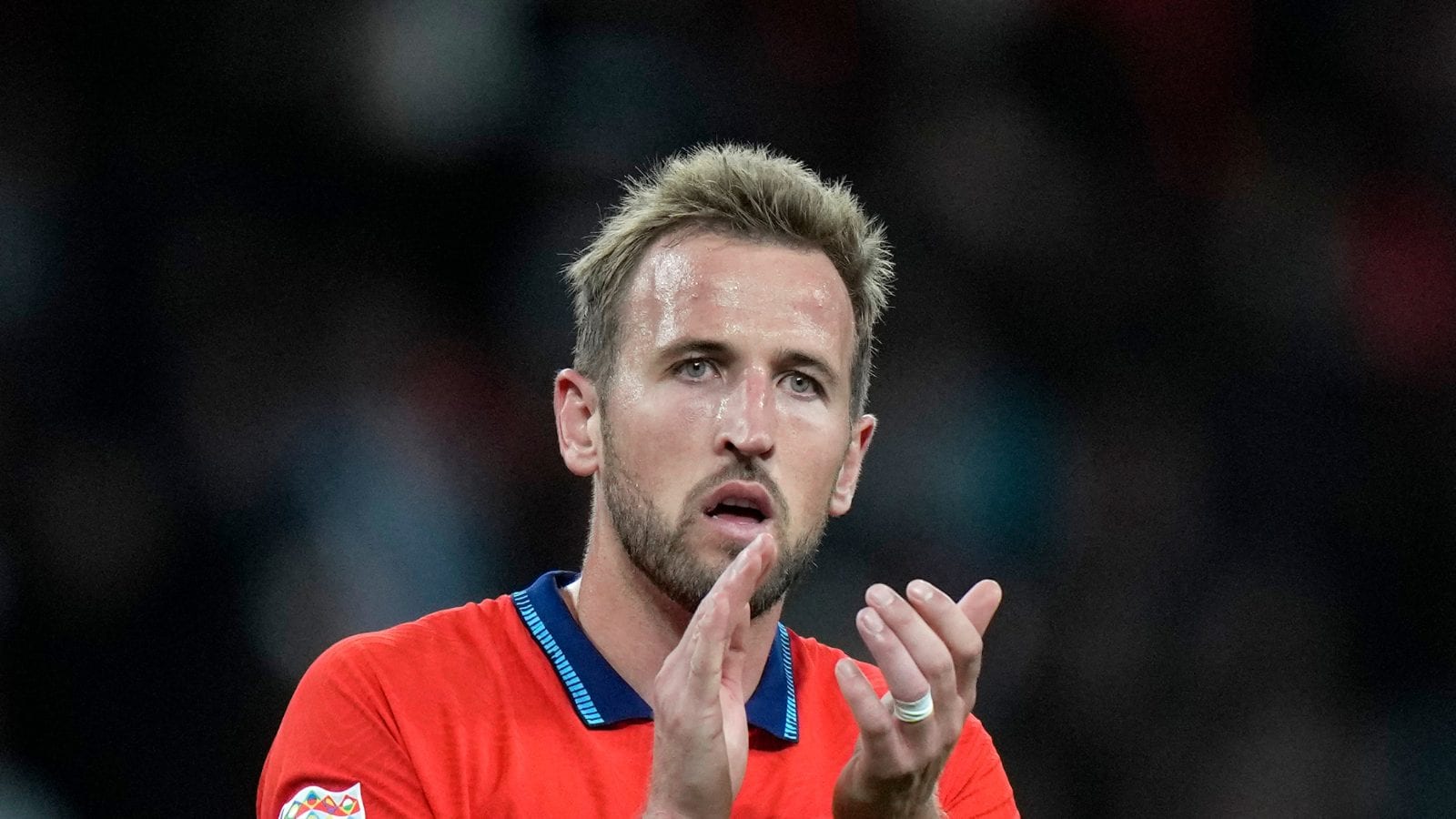 Kane looked to have completed a famous fightback for Gareth Southgate’s men as they came from 2-0 down to lead 3-2 at Wembley before Kai Havertz salvaged a point for the visitors.

England captain Harry Kane said the Three Lions are in a good place heading into the World Cup after a 3-3 draw with Germany on Monday despite going to Qatar on a six-game winless run.

Kane looked to have completed a famous fightback for Gareth Southgate’s men as they came from 2-0 down to lead 3-2 at Wembley before Kai Havertz salvaged a point for the visitors.

“The mentality and fight of the team was shown out there today,” said Kane, who moved to within two goals of matching Wayne Rooney’s record of 53 goals for England.

“We didn’t get the win but we can be proud of what we did and it puts us in a good place ahead of the World Cup.”

Despite leading England to the semi-finals of the 2018 World Cup and a first major tournament final for 55 years at Euro 2020, Gareth Southgate was under the spotlight after his side were relegated from the top tier of the Nations League with a game to spare.

England had not scored a goal from open play in their opening five games in Group A3, but Kane is confident they will respond to the heightened pressure of a major tournament in two months’ time.

“Major football tournament is different to any other football you play for England. The pressure is high and the concentration has to be high and I feel like we respond well to that,” he added.

“We’ve upped our game as we’ve gone along in the last two major tournaments.

“We dust ourselves down, we know we have to improve but there isn’t that much time now with England before that first game. We’ll go away with our clubs and hopefully everyone goes away fit, strong and is ready to come back in November.” 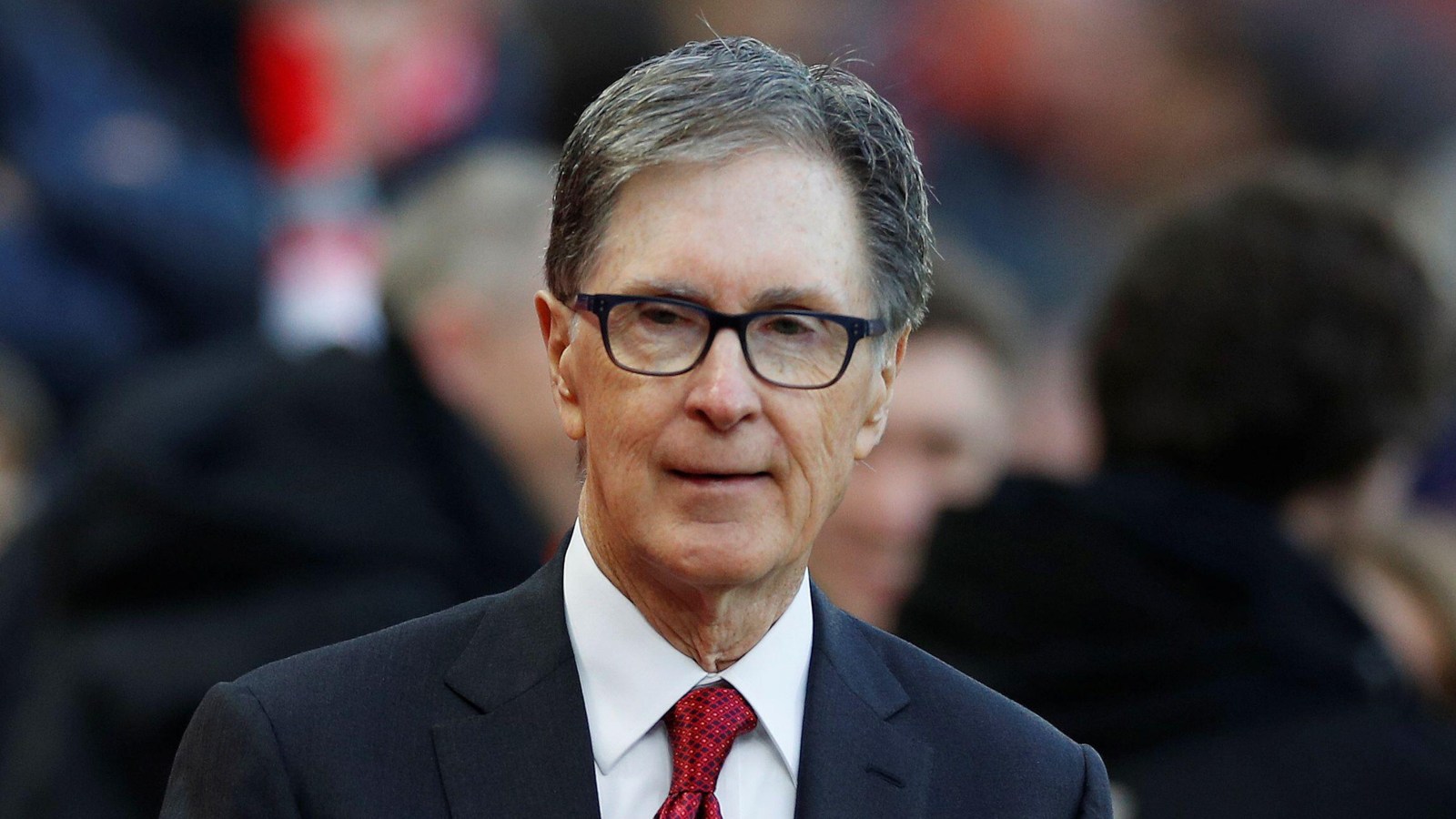 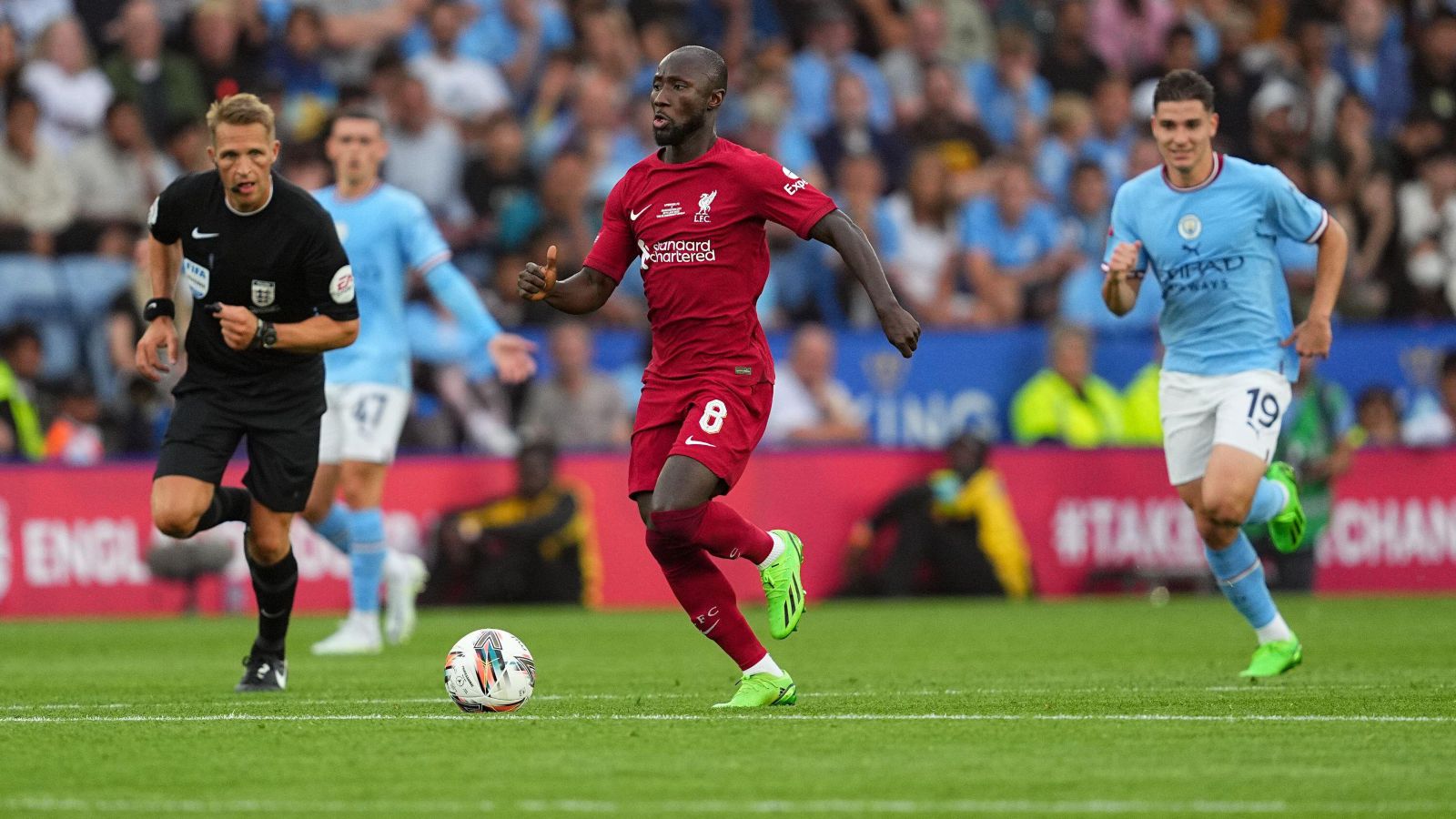