The 2022-23 Nations League group stages come to an end next week, with England already relegated, Wales and Northern Ireland also in danger of demotion and Scotland aiming for promotion.

The Nations League is a biennial competition in its third edition. It was first won by Portugal in 2019 and France are the defending champions after beating Spain in the 2021 final.

How does it work?

There are three leagues of 16 teams – each with four groups of four teams – and a fourth tier with seven teams – split into a group of four teams and one of three.

Teams who finish bottom of their groups in League A and B will be relegated, and those in League C will enter a play-off to decide who drops to League D.

It also decides who goes into the play-offs for Euro 2024.

The winners of each group in Leagues A, B and C qualify for the play-offs. If they qualify for Euro 2024 through the traditional qualifiers, their play-off spot goes to the next best team in their league – or the tier below if everybody in that league has qualified.

The 12 teams split into three play-off groups – with semis and a final, and the winners of each (three teams in total) go to the Euros.

England will drop down to League B in 2024 after failure to win any of their first five games meant relegation.

Hungary just need a point against Italy to seal a place in next year’s finals – but an Azzurri win will see them clinch top spot instead.

Wales will stay up if they beat Poland in the group finale in Cardiff. Anything else and Rob Page’s side will be relegated.

The Netherlands will win the group, unless Belgium beat them by three or more goals in Amsterdam. That is because Uefa tournaments use head-to-head results before goal difference, and the Dutch won 4-1 in Brussels.

Can Scotland go up?

Scotland’s 3-0 win against previously unbeaten Ukraine on Wednesday leaves them with a good chance of promotion for the second time in three editions, to League A.

With two games remaining, victory against the Republic of Ireland on Saturday would likely set up a decider against Ukraine on Tuesday. Or two draws would be enough, given they would hold a better head-to-head record against the Ukrainians.

The Republic of Ireland’s promotion hopes look increasingly unlikely and Stephen Kenny’s side would be relegated if they lose both matches.

Northern Ireland will be safe if they better Cyprus’ results in the final two games. But they have never won a Nations League game.

However, fail to do better than Cyprus and they could end up in the play-outs (relegation play-offs) for a place in the bottom tier with teams like San Marino.

Greece have already won the group.

What are some other things up for grabs?

In Group A1, Croatia will be in the finals if they beat Austria on Sunday. France could still be relegated if results go against them.

Spain could book their place in the finals from A2 if they beat Switzerland and Portugal lose to the Czech Republic on Saturday.

In League B, Israel are one win from promotion, while Norway and Serbia could meet in the final game to decide who wins B4.

What has been decided?

All teams in bold are guaranteed a Euro 2024 play-off place.

A3: England have been relegated.

B2: Russia have been relegated without playing.

B3: Bosnia have been promoted.

C1: Turkey have been promoted. Lithuania will play in relegation play-outs.

C2: Greece have been promoted.

C3: Kazakhstan have been promoted. Belarus will play in relegation play-outs.

C4: Georgia have been promoted. Gibraltar will play in relegation play-outs.

D2: Estonia have been promoted. 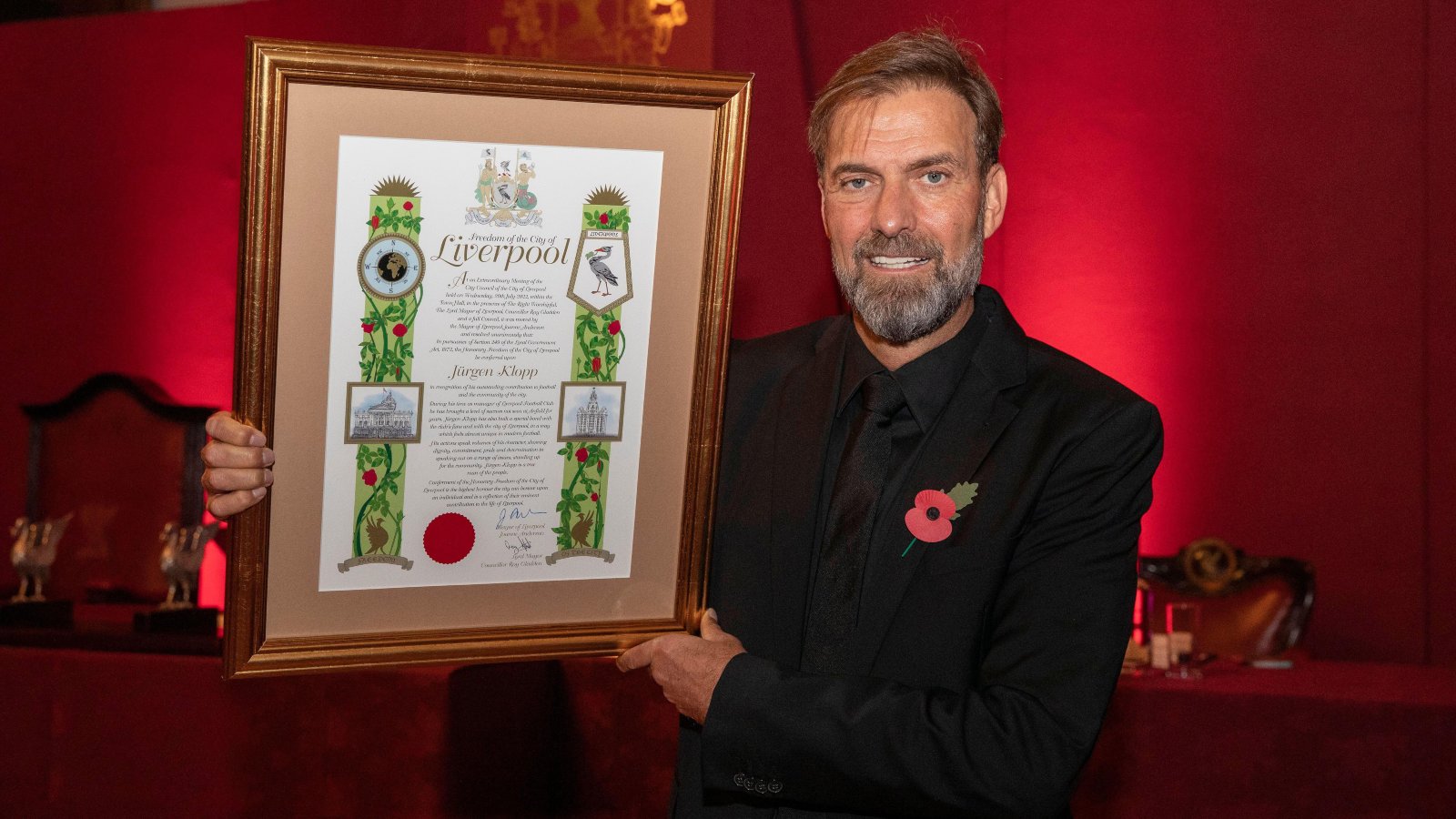