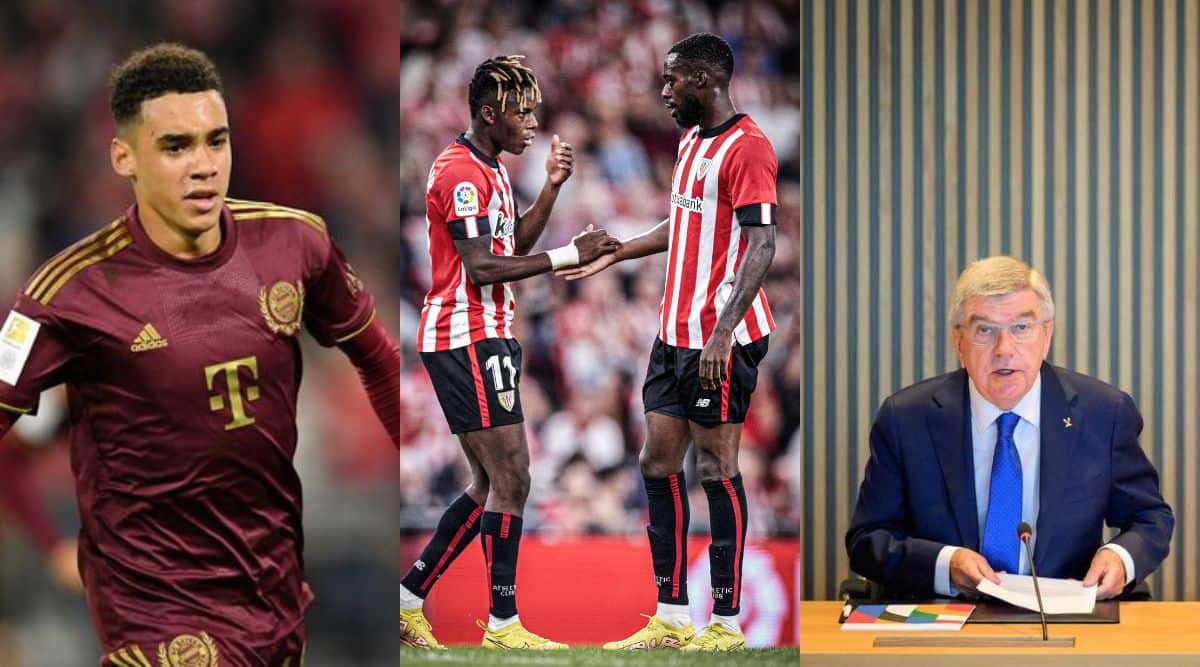 Bayern Munich’s head coach Julian Nagelsmann must be a relieved man after his team ended its four-game winless run by beating Bayer Leverkusen 4-0 after the international break.

Jamal Musiala was the star of the show for the Bundesliga giants, as he was involved in three of the first-half goals. The 10-time defending champion wasted little time as Musiala skipped down the right wing and crossed for Leroy Sané to open the scoring in the third minute.

Thomas Muller set up Musiala to score in the 17th, and Musiala was involved again when he set up Sadio Mané to end his six-game scoring drought in the 39th. It was Mane’s first goal in Munich for his new team.

Days after making their international debuts, the Williams brothers — Inaki and Nico — were on the scoresheets as Athletic Bilbao routed Almeria 4-0 to move to third place in the La Liga.

Last week, Inaki debuted for Ghana, after he changed allegiance from Spain. Nico made his debut for Spain in the Nations League.

Nico, who impressed with his international debut for Spain last week, crossed the ball for older brother Inaki to put Bilbao ahead in the 11th minute with a header.

After Oihan Sancet made it 2-0, it was Inaki’s turn to set up his younger brother in the 62nd.

It was a third goal in as many rounds for the 20-year-old winger, who may be heading to the World Cup after he set up the winner for Spain to edge Portugal 1-0 on Tuesday and clinch a spot in the Nations League final four.

Russian athletes who do not back invasion of Ukraine could return to competing, said International Olympic Committee (IOC) President Thomas Bach.

The IOC issued guidance to sports governing bodies in February to remove Russian and Belarusian athletes from competition. Belarus has been used as a staging ground for Russia’s invasion, which Moscow calls a “special military operation”.

“It is not about necessarily having Russia back. It’s about having athletes with a Russian passport who do not support the war back in competition,” Bach told Italian newspaper Corriere della Sera.

“Here comes our dilemma – this war has not been started by the Russian athletes. But we saw that some governments did not want to respect anymore the autonomy of international sports…

“This is why we’ve had to take these protective measures to be at least still a little bit in the driving seat and not lose all autonomy.

“And this is why, on the other hand, we also have to see, and to study, to monitor, how and when we can come back to accomplish our mission to have everybody back again, under which format whatsoever.” 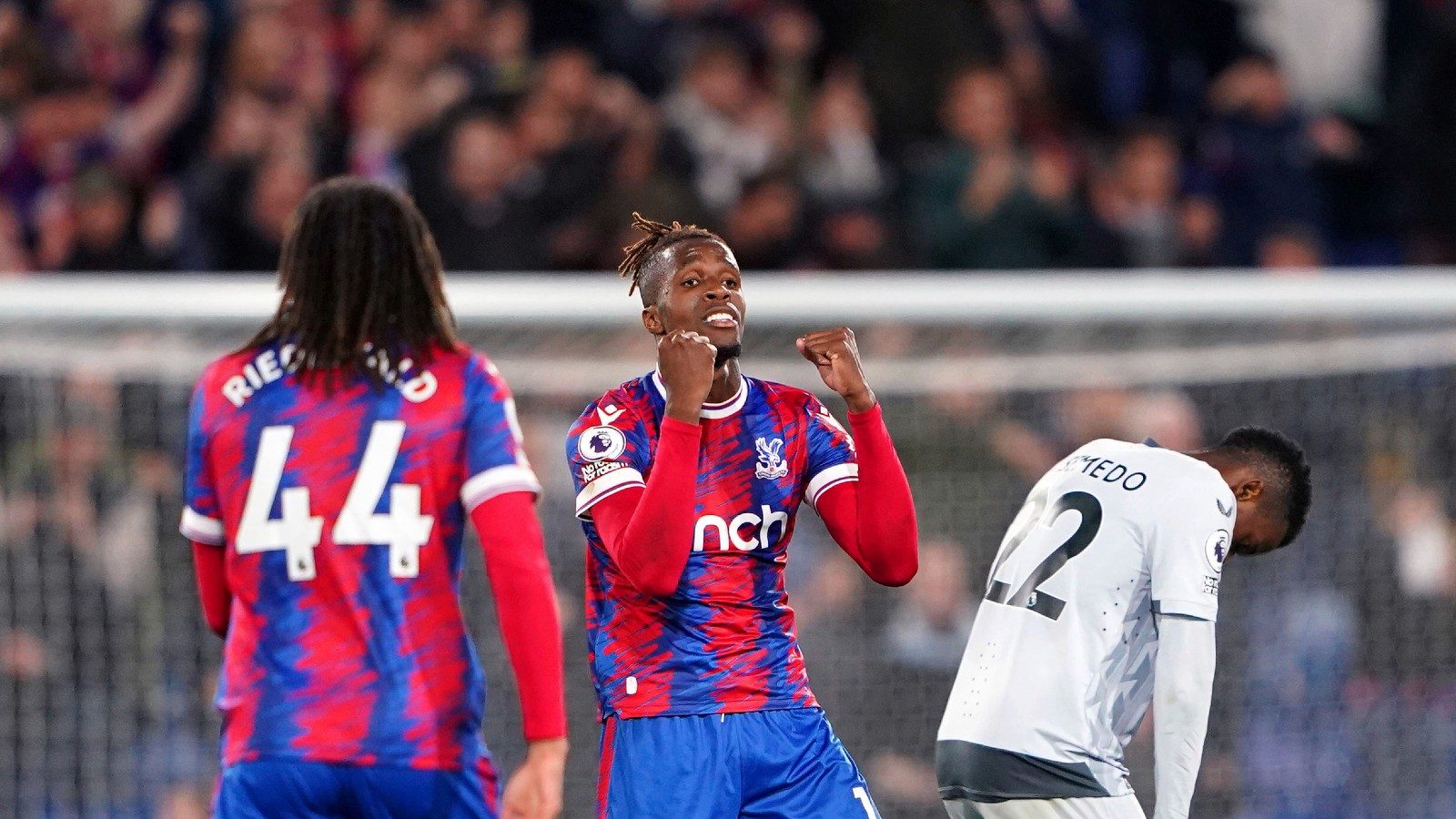