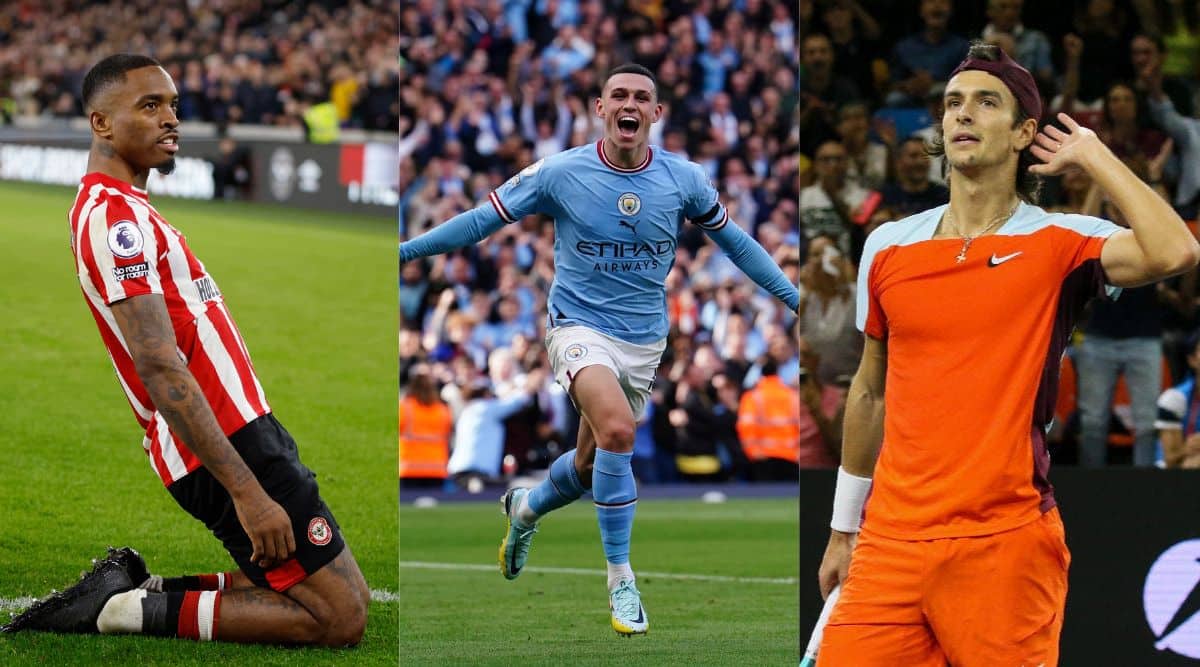 England and Brentford striker Ivan Toney has made a strong case for himself to be in the plane for Qatar after scored after firing Brentford to a 2-0 win over Brighton in the Premier League.

England manager Gareth Southgate is suppose his preliminary squad for Qatar and with Toney’s performance, it is highly unlikely that he won’t be picked. Toney was summoned by England for the first time last month but didn’t get to play against Italy and Germany.

The 26-year-old has eight league goals, level with Harry Kane. Only Erling Haaland has scored more.

Brighton warmed up in shirts bearing the name of Enock Mwepu at their first game since the 24-year-old midfielder had to retire because of a hereditary heart condition. They put plenty of pressure on the Bees early.

Brentford did not score in two defeats to Brighton last season, but Toney ended that.

Phil Foden to stay at Man City till 2027

Midfielder Phil Foden has signed a contract extension with Manchester City to 2027. Foden’s previous deal was to expire in 2024.

One of our own 💙@PhilFoden has signed a new three-year extension to his contract, keeping him at City until the summer of 2027! 👊

The 22-year-old Foden has become a key player under City manager Pep Guardiola and played his part in four title-winning campaigns, collecting 11 trophies in total.

Foden has seven goals in 13 games, including a hat trick in the 6-3 win against Manchester United this month.

“All I ever dreamed of” 💙@PhilFoden discusses his contract extension! 🙌

“He (Pep Guardiola) has made me 10 times the player I was,” Foden said.

“He’s improved all aspects of my game and I’m just thankful to have him here and I’m enjoying my football with him.”

Lorenzo Musetti put on another show as he defeated Mackenzie McDonald 6-3, 6-2 to reach the semifinals of the Firenze Open.

Lorenzo Musetti so far this week in Florence:

The 20-year-old Musetti, who is ranked 28th and playing in his home region of Tuscany, will face either top-seeded Felix Auger-Aliassime or eighth-seeded Brandon Nakashima for a spot in the final of the indoor hard-court tournament.

“It is pretty special here. I can hear the crowd. It is really noisy and really Italian,” the third-seeded Musetti said. “I am taking all the energy the crowd is giving me.”