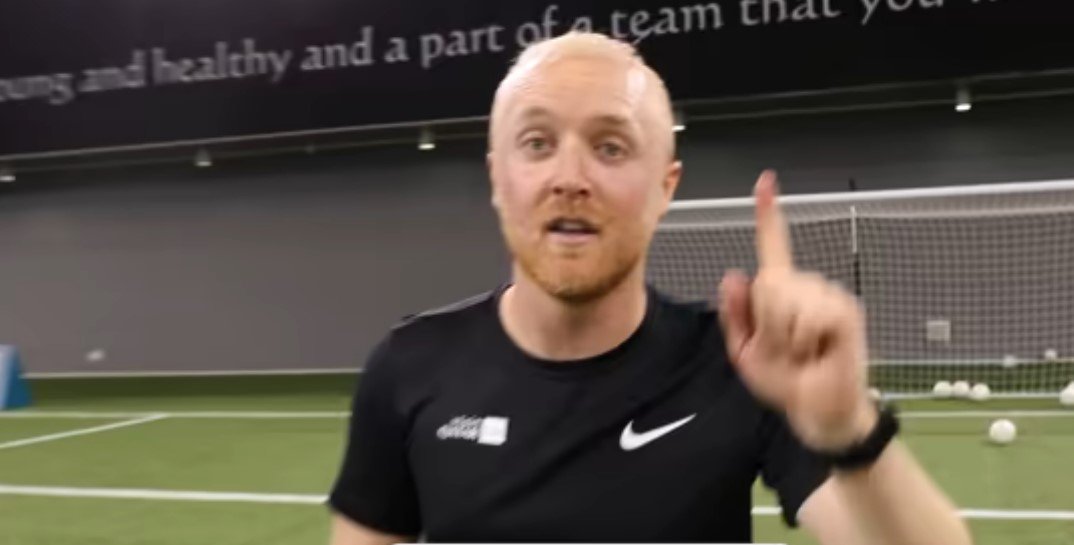 
THEO Baker is a British YouTuber and internet personality, enjoying a successful career as a content creator.

As a member of the YouTube Allstars squad, he’s taking part in the Sidemen Charity match – here’s everything we know about him.

Who is Theo Baker?

Theodore “Theo” Baker, born March 31, 1996, is an English YouTuber from Eastbourne, England – known for his football videos and vlogs.

He launched his channel in December of 2014, but it wasn’t until a year later that he introduced himself in a “Welcome to my channel” video in the beginning of 2015.

And ever since his content has focused on one specific topic he is passionate about – football. 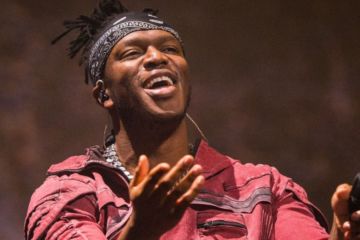 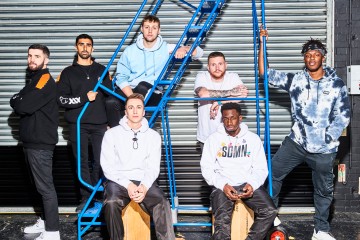 Additionally, he has created his second YouTube channel under ‘Theo Baker Plays’ where he uploads Fortnite and occasionally vlogs.

His second channel has 246K subscribers.

On August 1 2017, Theo Baker took his YouTube status to the next level and competed in a boxing match against fellow YouTuber Joe Weller at Underground Gym in East Sussex – Weller was the winner.

And since their boxing match, Baker and Weller have forged a friendship outside of the ring – he now has a podcast with Joe Weller and Luke Martin called Wafflin.

Theo also has a Football podcast called Pitch Side with REEV.

Theo has also been successful in love as well as YouTube – he is engaged to his partner Janine Curcher.

The couple first started dating on Valentine’s Day 2014, and have remained together ever since.

What is Theo Baker famous for?

Theo Baker rose to fame when he joined the world of YouTube.

Who does Theo Baker play football for?

Away from the camera, Theo spends time on the pitch – and his football career has seen him play for a number of teams so far.

He has played for Newhaven, Seaford and Crystal Palace’s development team. 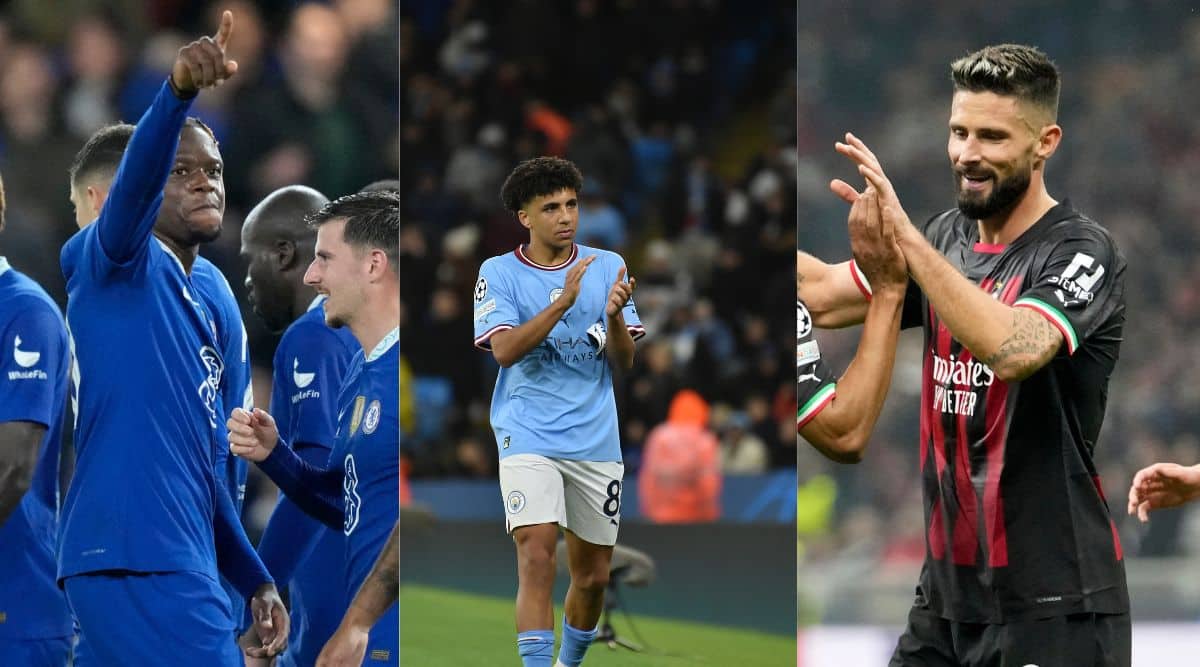