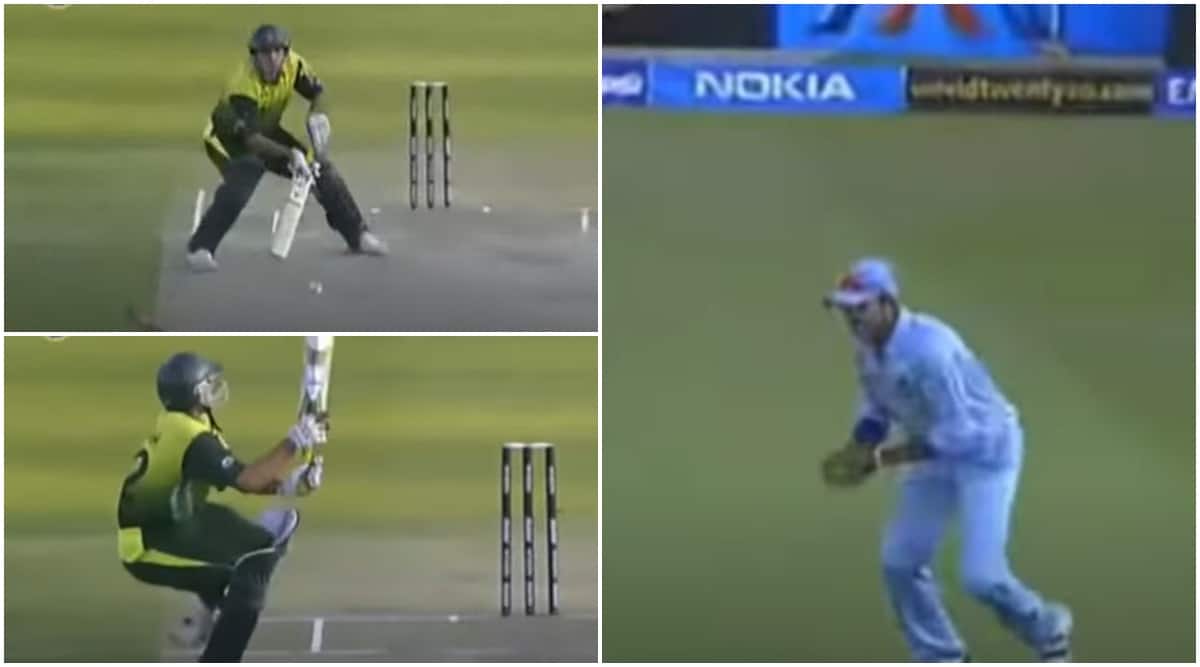 If you are a casual cricket fan or an avid one, chances are that you will always remember Misbah-ul-Haq’s reverse lap in the inaugural T20 World Cup final against India in 2007. A moment that will be forever frozen in time resulted in Misbah’s wicket, enabling India to win a thrilling finale in South Africa.

Pakistan needed just 6 runs to win from the last four balls when Misbah attempted that shot over fine leg which was caught by S Sreesanth at short fine-leg as the Men in Green crumbled for 152 runs, chasing a target of 157.

In a recent interaction with Wasim Akram when the Pakistan legend questioned why Pakistan batters don’t play the reverse lap, Misbag quipped, “After my shot in the 2007 T20 WC final, they all stopped,” leaving everyone on the panel in splits.

Misbah “they stopped playing after I played that shot in 2007 final!” 🤣🤣🤣🤣🤣 pic.twitter.com/OXbzdFNun7

In the 2007 match, Misbah had put on a batting masterclass after Pakistan were reduced to 104/7. He scored a crucial 43 runs for his side and took the game in the last over where they needed 13 runs with one wicket in hand.

Dhoni would hand the last over to Joginder Sharma, who bowled a wide to start and then conceded a six before Misbah tried to hit him for a reverse lap and gave away his wicket. India won the World Cup by 5 runs but that shot by Misbah was the most talked about moment of the match, something that is still discussed to this very day. 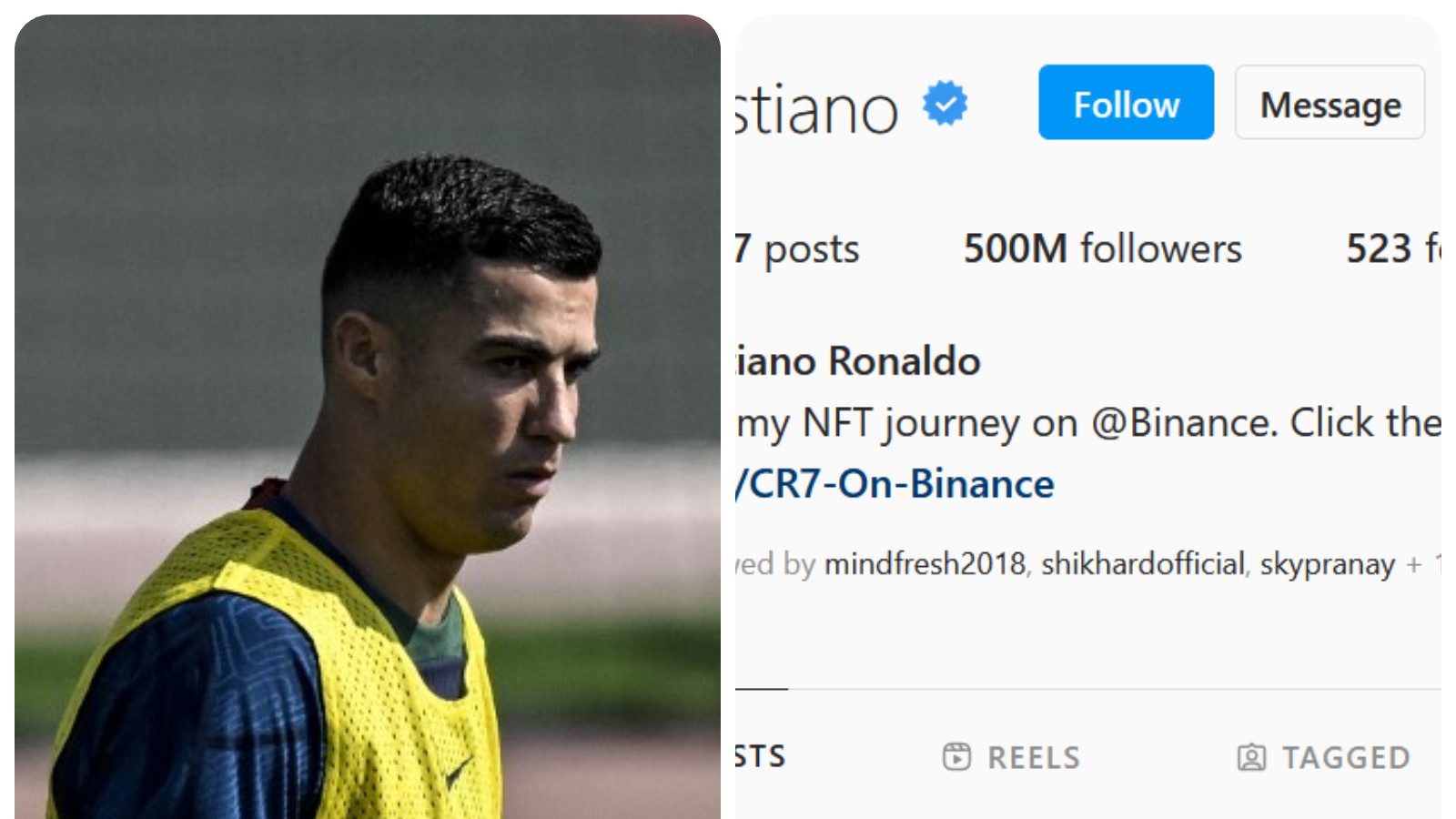