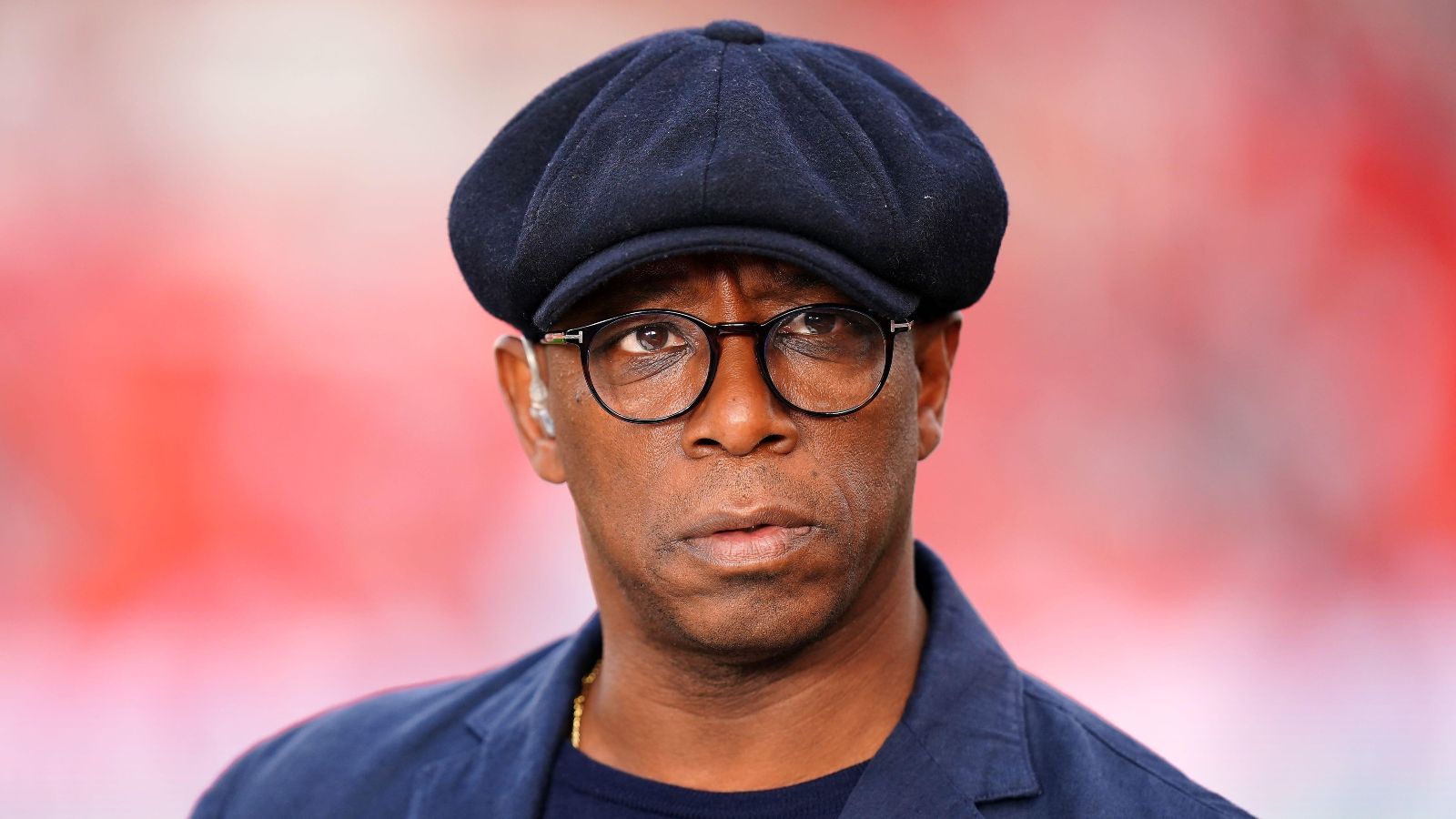 Ian Wright thinks Liverpool will struggle to sign Jude Bellingham ahead of Man City or Real Madrid as they are currently in a “very precarious position”.

Bellingham progressed through the ranks at Birmingham City and he made the brilliant decision to join Borussia Dortmund in 2020.

The midfielder has featured heavily for the German side over the past few seasons and he has improved a lot in a short space of time.

The England international is set to leave Dortmund next summer with a fee of around £100m mentioned.

Liverpool have been considered the favourite to get him but this may be different with Real Madrid now in the race.

The two clubs are understood to be at the forefront of the running as they have ‘invested more’ time than their rivals in the chase for Bellingham.

But Liverpool’s current form in the Premier League could make their case for Bellingham weaker.

Jurgen Klopp’s side currently sit tenth in the Premier League as they have only won two of their first eight games.

They suffered their second league defeat of the season over the weekend as they were beaten 3-2 by Arsenal.

This result leaves Liverpool 14 points adrift of the Gunners in the table and Klopp has already conceded that they are out of the transfer race.

Wright has now suggested that Liverpool will have a battle on to sell themselves to Bellingham amid their current woes:

“The problem for Liverpool is that Jude Bellingham has the pick of the greatest [teams in the world] at the moment,” Wright said on The Kelly & Wrighty Show.

“How do you sell Liverpool to him? You’re going to need other players alongside him so you can say, ‘we’re going to get back to that level’.

“How are you going to be able to entice him against Manchester City and Real Madrid who can both say ‘look at who we’ve got’. They both could dominate for the next 10 years.

“Liverpool are now in a very precarious position, which is why I want Liverpool to just focus on getting the top four because that still gives them Champions League football and the attraction of bringing the top players in.”

Wright went onto claim that Liverpool need to finish in the top four to even think about getting Bellingham:

“You’ve got to understand that [Bellingham] is now the Borussia Dortmund captain. His next move has got to be the one,” Wright added.

“He’s been linked with Real Madrid, that’s the level he’s at. He could go to literally any club in the world. But we’re looking at a Liverpool team in a transitional period.

“They need to get in the Champions League to even have a thought about approaching Jude Bellingham. Their focus has to be on getting into the top four.”

READ MORE: Steven Gerrard must go, and all the reasons Liverpool have slumped this season