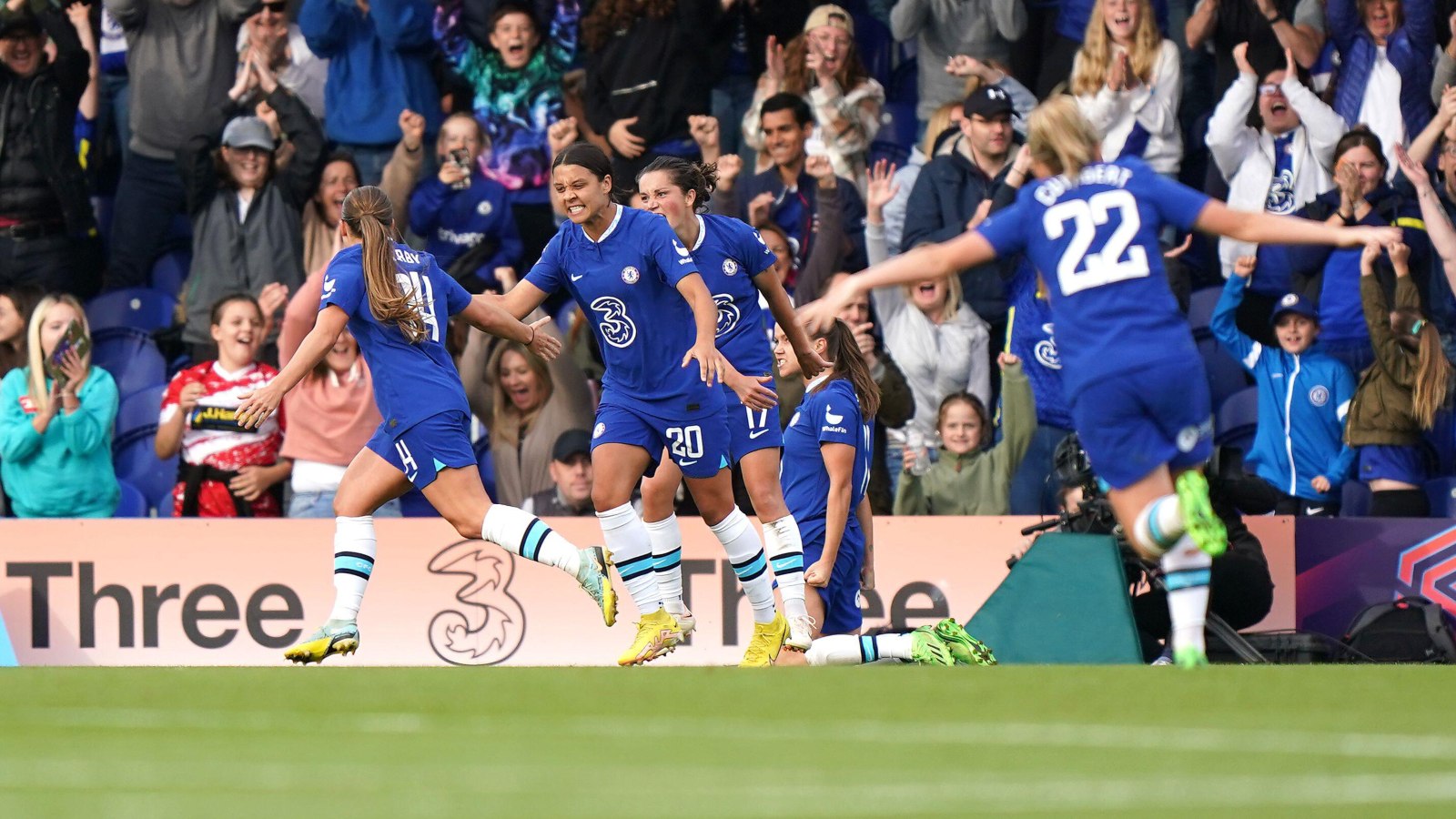 
Defending champions Chelsea are off the mark for the new Women’s Super League season after goals from Fran Kirby and Maren Mjelde secured them a 2-0 win over Manchester City at Kingsmeadow.

Kirby struck the opener in the 42nd minute and Mjelde added a 78th-minute penalty, awarded for a Leila Ouahabi handball, as Emma Hayes’ side bounced back from the shock 2-1 loss at Liverpool in their campaign opener last Sunday.

Gareth Taylor’s City created a number of chances, particularly in the first half, which included a Laura Coombs shot that Ann-Katrin Berger did superbly to divert against a post, but they were unable to save themselves from another loss following last weekend’s 4-3 reverse at Villa.

As Ali Rampling wrote last week in her women’s football column, it feels like all the changes at City could see United take the Manchester crown this season.

Manchester United made it back-to-back victories for their start to the season as they beat West Ham 2-0 at the Chigwell Construction Stadium.

Marc Skinner’s visitors scored twice in quick succession early in the second half, with summer signing Lucia Garcia putting them ahead in the 50th minute as she went around goalkeeper Mackenzie Arnold and slotted in.

Hannah Blundell then doubled the lead with a finish from the edge of the box five minutes later.

The Red Devils join leaders Arsenal – who trounced Tottenham 4-0 on Saturday at the Emirates Stadium – on six points, as do Villa after they also won 2-0 on the road at Leicester.

The victory was subsequently wrapped up for Carla Ward’s side with four minutes to go when substitute Emily Gielnik struck having been teed up by Kenza Dali.

Everton got their first points of 2022-23 as they triumphed 3-0 in the Merseyside derby against Liverpool at Anfield.

In front of a crowd of 27,574, Megan Finnigan scored a ninth-minute header and Jess Park then produced a cool finish just after the half-hour mark to boost the Toffees’ advantage.

Hanna Bennison notched the third in the 87th minute as Everton claimed the maiden win of Brian Sorensen’s tenure.

Brighton also registered their first points of the campaign in the day’s earliest kick-off, beating Reading 2-1 at the Amex Stadium. 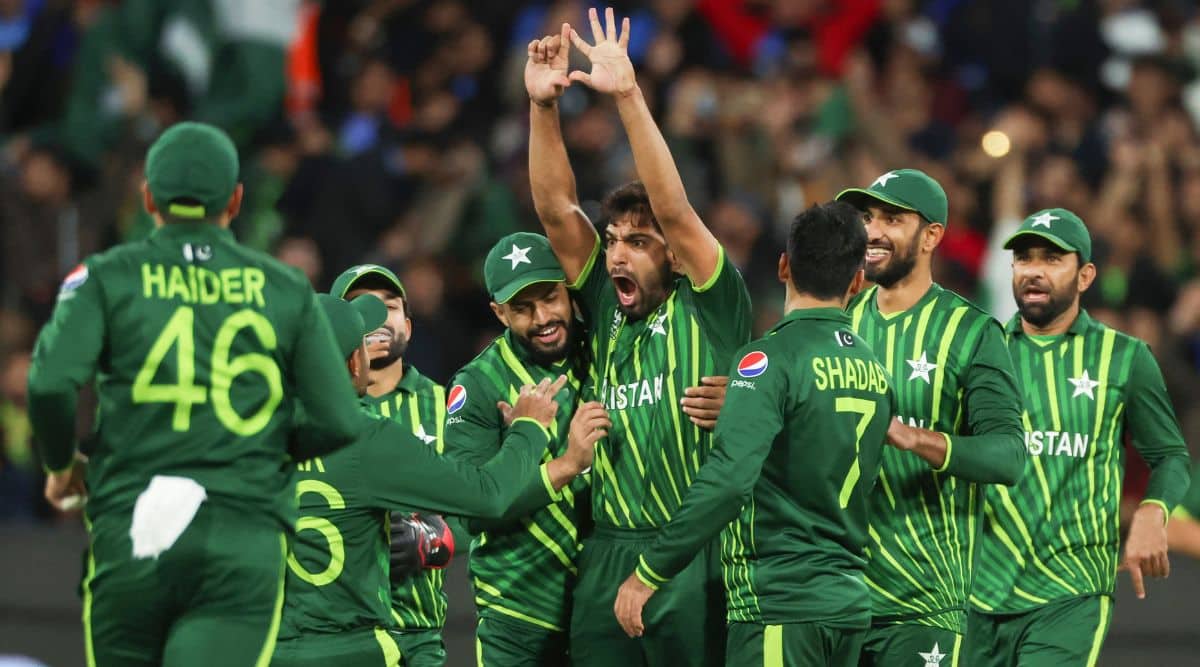 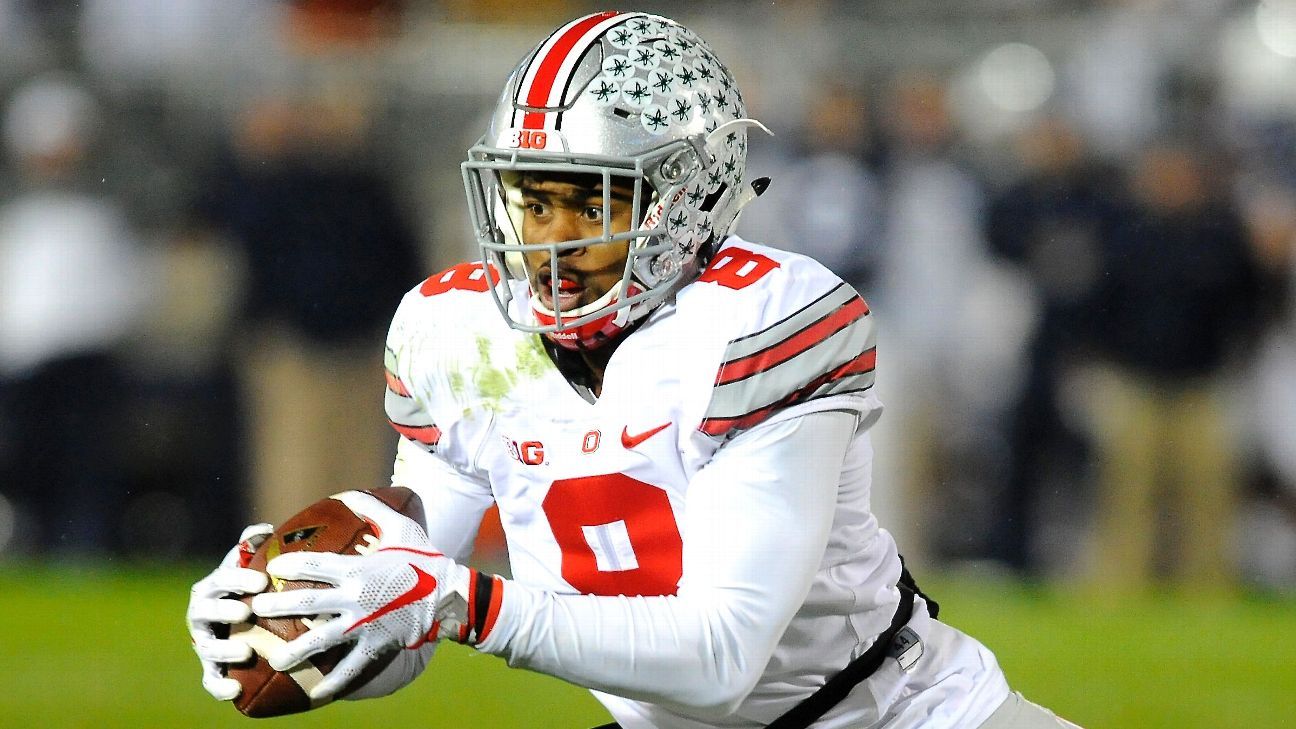 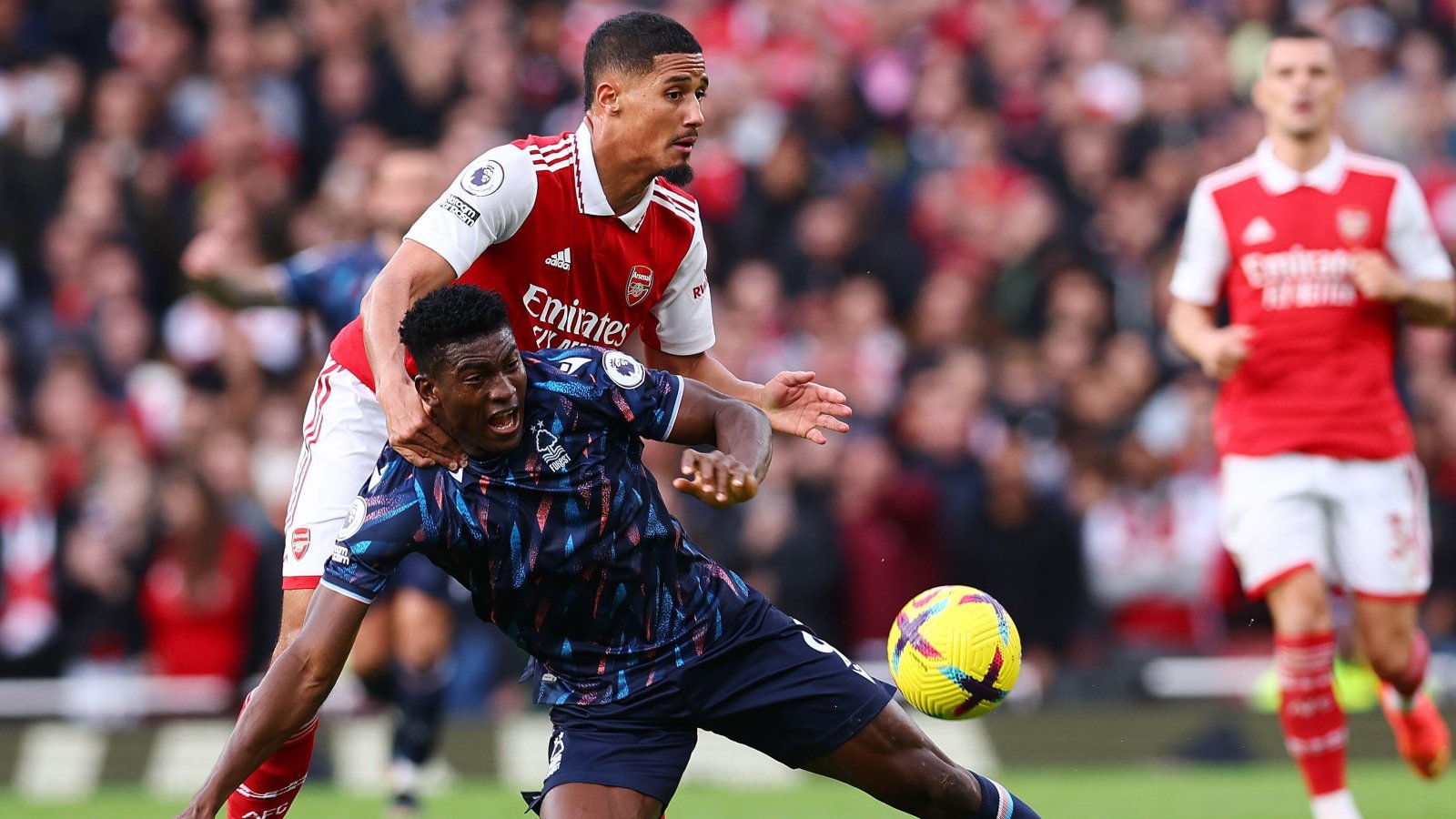